Most clients in the dark about benefits, nuances of expungement process, criminal litigator says 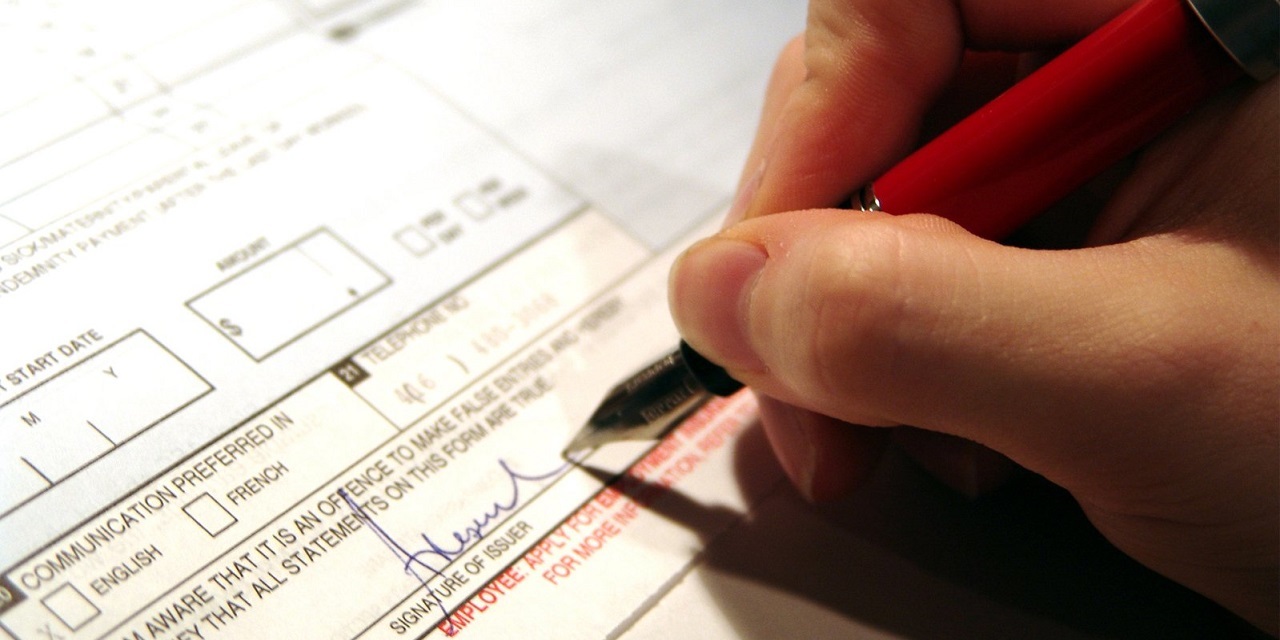 INDIANAPOLIS (Legal Newsline) – Helping clients with criminal records appreciate the importance of expungement can be as simple as sitting them down with an attorney who understands the process, according to one prominent litigator in Indiana.

"It should not be very hard for attorneys to convince their clients of the benefits of getting an expungement," Bradley Keffer, founding and managing partner at Keffer Hirschauer LLP in Indianapolis, told Legal Newsline.

"In a world in which so much information is publicly available, including on the internet, it is critical for individuals to limit access to information that can harm their future employment prospects or can harm them socially," he said. "Individuals who have truly reformed and moved on past their previous poor decision or decisions should want to put that chapter of their life behind them, and there are few ways better than having a court order that the individual’s arrest or conviction be expunged." 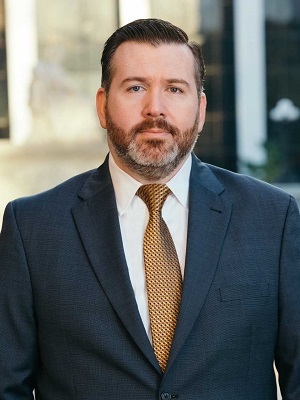 Keffer's primary focus at Keffer Hirschauer is in criminal law and criminal-related litigation while the firm as a whole has a great deal of experience in criminal expungement. Expungement, Keffer says, is not about allowing criminal offenders to go unpunished.

"When an individual breaks the law and is convicted for that criminal offense, the person receives a sentence," Keffer said. "However, after the sentence is served, due to the prevalence of public records, individuals are still punished for their criminal record."

That additional punishment manifests itself in "denial of employment opportunities, denial of certain civil rights, and even just being labeled forever as a criminal," Keffer said.

"This results in a type of punishment that far outlasts any sentence imposed upon the person for their previous actions. Allowing an individual to expunge their criminal history, well after their sentence is over, permits them to move on with their life and become fully reintegrated into the community."

"Gainful employment has a dramatic effect on recidivism rates and has the ability to decrease the likelihood that future criminal offenses will be committed," he said. "This also can return more workers to the workforce and decrease the total number of people on public assistance."

Studies have found that expunging criminal records improves financial outcomes and quality of life for those with prior arrests or convictions.

Results of the first major empirical study of expungement laws were released last March, based on data out of Michigan, which has "an expungement law that exemplifies the traditional non-automatic approach."

"Our analysis produced some good news and some bad news – but all of the findings strongly support efforts to expand the availability of expungement," authors J.J. Prescott and Sonja B. Starr wrote in an op-ed piece released along with the study results.

Despite those findings, many with criminal records too often don't seek expungement because they don't know it's possible or because they lack resources. And yet the benefits of expungement are clear.

"The benefits of expungements [are] numerous," Keffer said. "In many cases, criminal arrests and convictions are sealed."

Sealed records allow individuals to gain access to employment opportunities from which they may otherwise have been excluded.

"And, while employment advancement is the biggest driver of expungements by far, there are other reasons," Keffer said. "An expungement in Indiana can restore certain civil rights, like the right to vote or possess a firearm. Also, Indiana’s expungement law contains an anti-discrimination provision that bars discriminating against an individual due to an arrest or conviction that was expunged."

"However, certain offenses are specifically barred from expungement unless the local prosecutor specifically agrees in writing," Keffer said. "These include certain sex offenses and other violent crimes, like murder and human trafficking, offenses committed by a person while in public office or running for public office, and repeated felony offenses involving the use of a firearm."

Offenses eligible for expungement depend on individual state laws, which can vary, Keffer said.

"Many expungement laws do not involve the total destruction of an individuals’ criminal history records; rather, they involve their sealing," Keffer said. "As such, law enforcement can still access this information and it can still be used against the individual, if they re-offend. This tends to placate concerns that law enforcement is being deprived of necessary information as a result of the expungement process."

Some attorneys have taken note of barriers to expungement and are working to remove some of those barriers, Keffer said.

"Due to the prevalence of expungements and their popularity, a number of attorneys have begun offering money-back guarantees on their expungement work," he said. "This takes the risk of hiring an attorney and the fear of spending all that money for naught."

Want to get notified whenever we write about Keffer Hirschauer LLP ?

Sign-up Next time we write about Keffer Hirschauer LLP, we'll email you a link to the story. You may edit your settings or unsubscribe at any time.