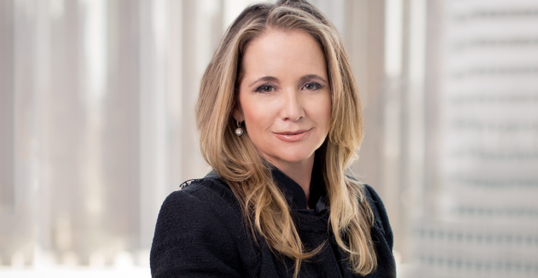 Spotlight, which licenses software and hosts online ticket platforms used by American Express, alleges StubHub, which manages ticket inventories and data reporting, has been involved in "a years-long campaign" to "underreport and misrepresent commissionable transactions" owed to members of StubHub's affiliate network. Spotlight, who claims it has directed more than $84 million in sales to StubHub, also alleges StubHub interfered with its contract with American Express.

"However, through a pattern of conduct, first involving its internal team and later through its external business partner Awin, StubHub defrauded Spotlight and other members of its affiliate program in order to drive StubHub’s sales while underreporting sales and underpaying commissions, and then engaging in retaliatory conduct towards Spotlight when Spotlight sought to correct this wrong," the suit states.

Spotlight seeks damages, a trial by jury, interest and all other just relief. It is represented by Ann Mortimer and Jason Kim of Hunton Andrews Kurth LLP in Los Angeles.