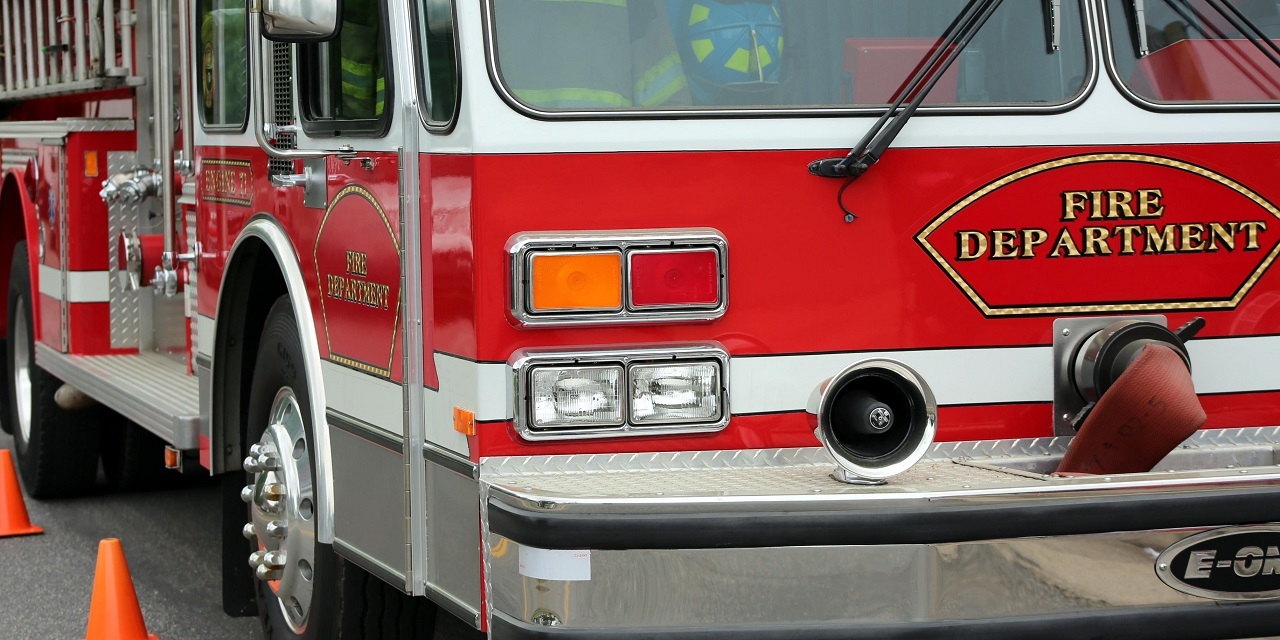 RICHMOND, Va. (Legal Newsline) – A southeastern Virginia city is immune from liability for the death of a 48-year-old man in an early 2017 house fire, the Virginia Supreme Court recently ruled.

In its nine-page opinion issued Dec. 12, the Virginia Supreme Court unanimously ruled that the city of Petersburg, Virginia, is entitled to sovereign immunity in negligence claims arising from a defective fire hydrant in the death of Corey Demetrius Massenburg. 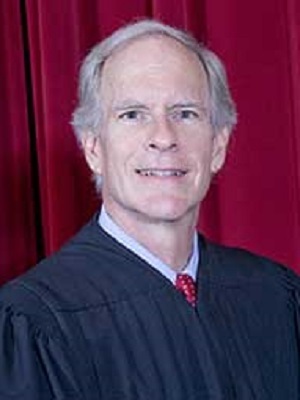 The opinion states that firefighters quickly arrived to Corey Demetrius Massenburg's residence, the fire hydrant closest to the property "was effectively inoperable" because it was not receiving an adequate flow of water. The original complaint alleged that the city failed to notify residents its infrastructure was inadequate.

The Supreme Court found that the trial court had not been wrong when it granted Petersburg's demurrer and plea in bar of sovereign immunity and dismissed Massenburg’s complaint with prejudice.

Sam Massenburg appealed, arguing the Teefey had been wrong to not hold a jury trial on the city’s plea in bar and to issue the ruling on sovereign immunity barring his complaint.

"The trial court did not err in deciding the city's plea in bar on the pleadings because the city did not dispute the complaint's factual allegations," the Supreme Court's opinion said. "It also properly granted the city's demurrer and plea in bar of sovereign immunity because Massenburg's complaint alleged negligence arising from the city's immune governmental function of providing and maintaining fire hydrants."