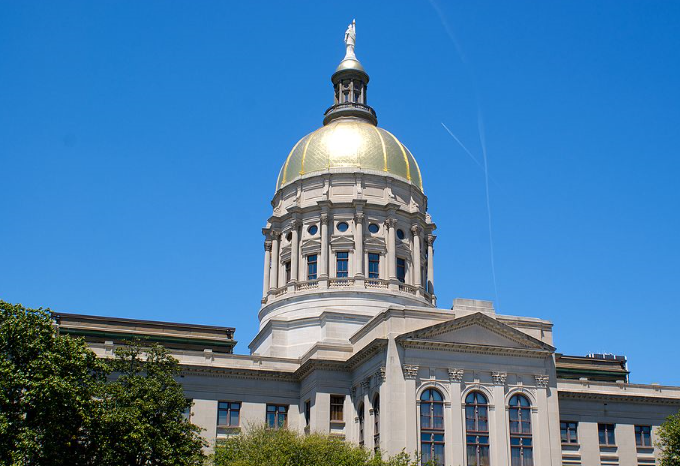 ATLANTA (Legal Newsline) – A Georgia Senate committee charged with drawing up a plan to reduce the cost of doing business in Georgia, which was recently termed a "Judicial Hellhole" by a national tort reform group, has released its report with its recommendations to "safeguard and balance" the state's civil litigation system.

Many of the recommendations made by the 15-member Georgia Senate Study Committee on Reducing Georgia's Cost of Doing Business, made up of Senate and citizen members including industry, insurance and medical representatives, along with attorneys and farmers, related to changes to the state's legal system.

The legislation setting up the committee tasked members with "reviewing the current legal climate and other areas that impact the cost of doing business in Georgia," the report states. The final report was released in early December.

The main recommendations include instituting a cap of $250,000 on punitive damages awards in product liability cases and allowing the failure to wear a seat belt to be considered in civil actions as admissible evidence on certain issues.

The committee also recommended that legislation should be introduced so that the actual medical costs, and not the amount billed, will be the standard in legal actions to combat phantom damages.

On premises liability reform, the committee recommended that "some overt act on the part of the landowner that directly causes harm" should also be the standard.

It recommended a limitation on document discovery and a bar on plaintiff lawyers stating a specific amount when arguing for damages before a jury for pain and suffering.

The committee also said judges should require jury instructions be in writing and that legislation should be introduced to require plaintiffs' attorneys in asbestos case to "obtain prompt compensation from asbestos trusts" and that trust-related compensation be considered by a jury in those cases.

The Senate Committee also argued for a cap on contingency fees for plaintiff lawyers and the reduction of interest rates that can be charged by litigation lending companies.

Over the course of four meetings from late summer to November, the study committee heard testimony from insurance companies; tort reform advocates; defense lawyers; business representatives, including from the trucking and timber industries; and a member of the Georgia Trial Lawyers' Association, which represents plaintiff attorneys.

The American Tort Reform Association places Georgia at No. 6 of 10 on its Judicial Hellholes list because of its premises liability and "nuclear" jury verdicts, ATRA says.

"Medical liability is on the rise following the Georgia Supreme Court’s decision to strike down commonsense reforms," according to the Judicial Hellholes website. "Several important cases also are pending before the high court. It has the opportunity to realign itself in a fair and just manner or further solidify the state’s status as a Judicial Hellhole."