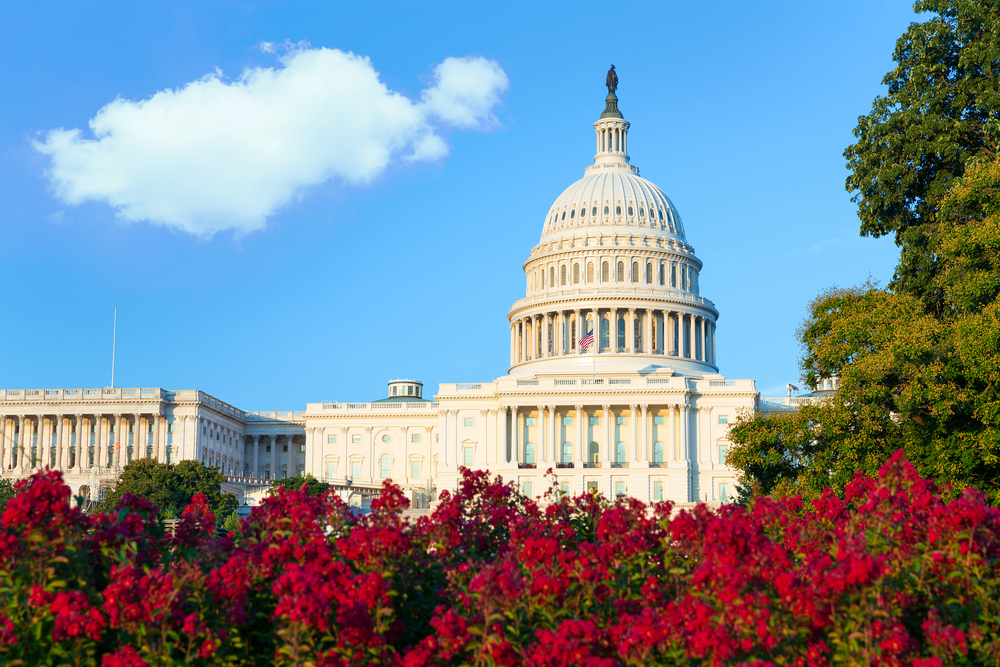 WASHINGTON (Legal Newsline) – Reports of a U.S. Senate deal that would classify certain chemicals as “hazardous substances” under the federal Superfund law (and give trial lawyers more targets for lawsuits as a result) are false, say sources familiar with the issue.

A Thursday report in E&E Daily cited sources who claimed a deal targeting the chemicals PFOA and PFOS – part of the PFAS group – had been struck, but Legal Newsline sources say that no such agreement exists.

It’s all part of an effort by mostly Democrats who want PFAS to be labeled as hazardous under CERCLA – the federal Superfund law. Previous Legal Newsline coverage explored what types of companies could be exposed to extra liability if that were to occur. Currently, DuPont and 3M are the most common defendants.

Though the Democrat-led House adopted the measure in a military-spending bill, the GOP-controlled Senate has taken no similar action – despite what was told to E&E Daily, according to sources.

"This is fake news," one Congressional aide said.

And according to an industry source, “If this was true, they would have given it to Politico.”

In fact, sources say the Superfund issue was dropped altogether the night before the E&E Daily report, as Democrats rejected a proposal that prioritized funding for cleaning Air Force bases.

Lawmakers pushing for the Superfund designation have been told "enough is enough," the industry source said.

Many military bases show levels of PFAS, which was used in fire-fighting foam, as well as consumer products like non-stick cookware and waterproof clothing.

Nearly every American has levels of PFAS in their blood, but the exact health effects aren’t known. Some science (the result of a medical monitoring settlement funded by DuPont) points to links to diseases like kidney and testicular cancer, while detractors say not nearly enough studies have been conducted.

The Superfund measure would bypass the normal regulatory process, under which the EPA studies the scientific evidence before recommending a chemical be placed on the list of hazardous pollutants, after which it is submitted for public notice and comment and finally adopted as a formal rule.

The House Environment Subcommittee has provided a forumfor those advocates, holding a series of hearings with titles like “The Devil They Knew,” a reference to a PFAS documentary.

Douglas & London, which has hired lobbyists to push their PFAS agenda at Congress, featured in the C8 litigation on which the coming movie “Dark Waters” is based.

Personal injury lawyers and DuPont agreed to a plan that created a so-called “science panel” and DuPont paid for the medical monitoring of residents around the plant.

Medical monitoring is a controversial claim for relief on behalf of uninjured plaintiffs that can drive up the cost of a settlement and with it, the amount lawyers can recover.