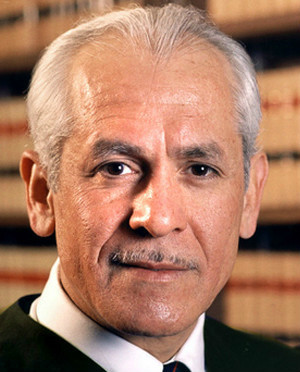 TRENTON, N.J. (Legal Newsline) – The Superior Court of New Jersey’s Appellate Division ruled that municipal courts do have jurisdiction to enforce civil penalties in a lawsuit from the New Jersey Department of Environmental Protection (DEP) under the Spill Compensation and Control Act.

In its decision, the Superior Court affirmed the ruling from the Law Division in the department’s lawsuit against Alsol Corp. on Nov. 13.

Presiding Judge Julio M. Fuentes wrote in the ruling that a simple reading of the New Jersey statutes annotated (NJSA) “reveals the legislature intended to authorize the DEP to bring a penalty enforcement against ‘[a]ny person who violates provisions of [NJSA], or a court order issued pursuant thereto, or who fails to pay a civil administrative penalty in full or agree to a schedule of payments.'"

The Superior Court also noted that the Supreme Court also green-lighted this type of ruling in Rule 7:2-1(h) when it approved this kind of lawsuit to be valid in municipal courts.

Fuentes also determined that the N.J.S.A. gives the DEP the option to enforce penalties in a summary proceeding, whether it’s in the municipal court or superior court, as long as it has territorial jurisdiction.

A DEP worker sued Alsol with a special form of complaint and summons in Milltown Municipal Court over allegations that Alsol didn’t properly remediate a certain property. The summons only included the date Alsol allegedly did not remediate the property.

The Municipal Court granted Alsol’s motion to dismiss for lack of jurisdiction and determined it was best for the case to be refiled in the superior court or the Office of Administrative Law. The DEP appealed with the Law Division, which determined that municipal courts do have jurisdiction for civil penalties cases, including this one.