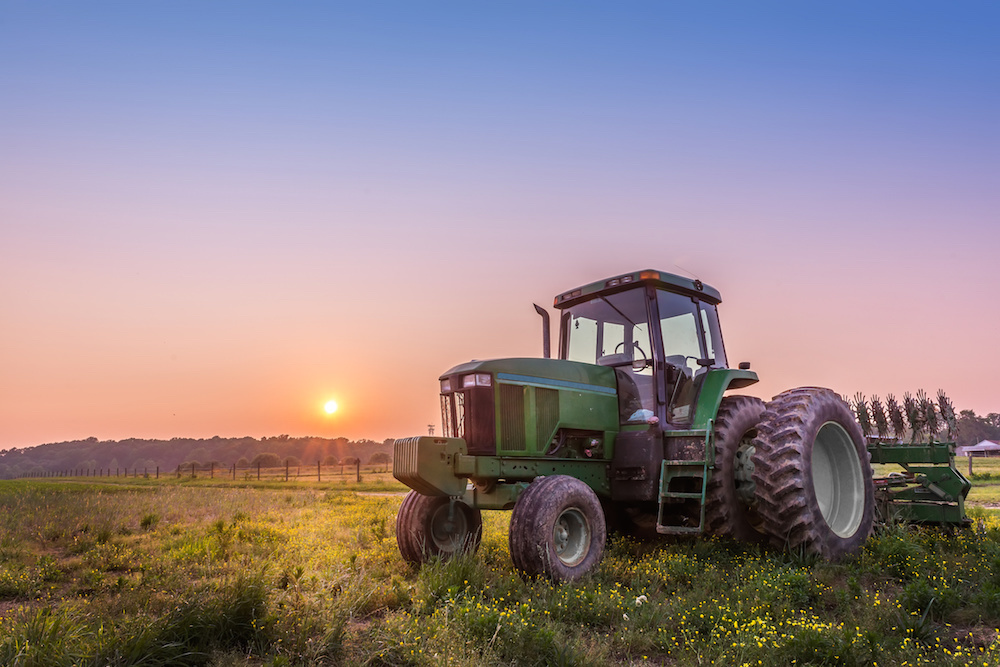 DES MOINES, Iowa (Legal Newsline) – The Supreme Court of Iowa has vacated an appeals court’s decision that granted a plaintiff's motion for a new trial solely against another defendant in a case over a collision between a motorcycle and a tractor.

Marsha Whitlow sued Ronald McConnaha after a motorcycle she was riding on driven by her fiancé, Timothy Newton, collided with McConnaha’s farm tractor. She also named Newton as the defendant, claiming he was negligent.

A jury determined McConnaha wasn’t at fault, but Whitlow requested a new trial or mistrial because she says that decision was based on an incorrect jury instruction. The Muscatine County District Court denied the mistrial and granted a new trial against Newton alone.

Whitlow appealed, and that court granted a new trial on all issues, causing McConnaha to take his issues to the Supreme Court.

The Supreme Court sided with the District Court and denied Whitlow’s motion for mistrial and granted her motion for a new trial solely against Newton.

“The error in the verdict form prevented the jury from considering the negligence of the motorcyclist, but only after the jury had exonerated the farmer, who should not have suffer a retrial,” Justice Thomas D. Waterman wrote the Nov. 8 opinion.

Ultimately, Waterman said that the mistake in the verdict form only referenced the lawsuit against Newton. The jury had already determined McConnaha wasn’t responsible, so that only left the questions against Newton.

“Whitlow does not get her proverbial second bite at the apple against McConnaha,” wrote Waterman.

The justice added that there was no indication that the error in the verdict form caused any error in the jury’s decision to exonerate McConnaha.

On the day of the accident in 2015, the ruling states McConnaha was making a left turn while Newton tried to pass him. Instead, Newton hit the tractor, and Whitlow was rushed to the hospital and treated for several serious injuries. Whitlow sued McConnaha and his wife, Jodi McConnaha, who are the co-owners of the tractor.

McConnaha then filed a third-party contribution claim against Newton, stating it was his negligence that caused the injuries. Whitlow later changed her complaint and accused Newton of negligence.

The case went to trial for six days in 2018 and the trial court issued the case to the jury with a verdict form that had an error in the first question that asked if Ronald was at fault. It told the jurors that if the answer is no, not to answer any more questions and to sign the verdict. If the answer was yes, they were instructed to proceed to the second question.

The jury unanimously answered “No” to the first question, and based on the incorrect instructions, didn’t move forward and answer any of the other questions, including whether Newton was at fault, or if damages should be awarded. The jury determined that Ronald was not negligent.

Whitlow filed a motion for a mistrial or new trial because of the incorrect verdict form. The District Court denied her motion for mistrial and granted a new trial, only against Newton, as it determined the verdict was sufficient when it exonerated Ronald of any fault. Whitlow appealed to The Iowa Court of Appeals and it remanded for a new trial on all issues. Ronald then filed with the Supreme Court, which agreed with the District Court.