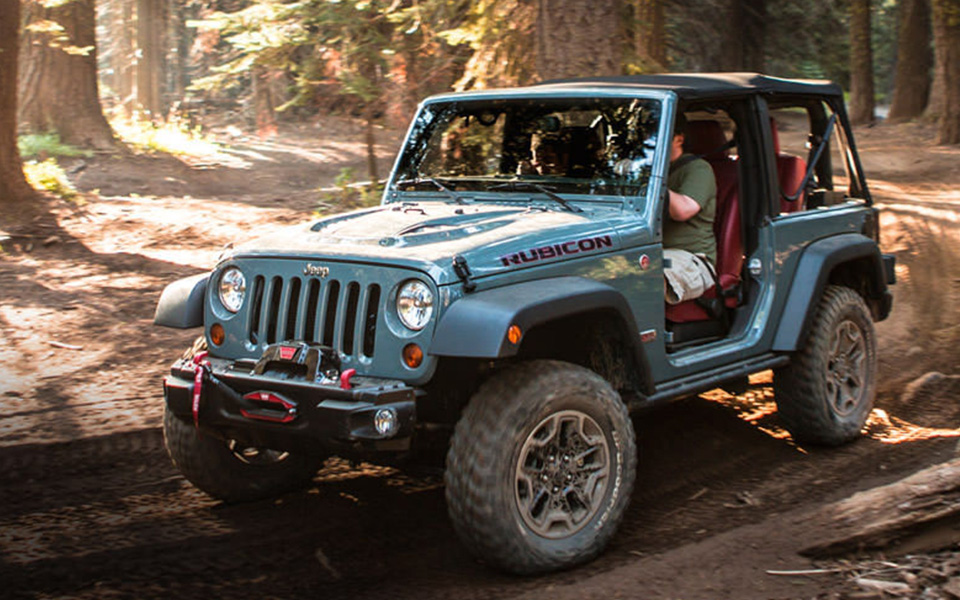 MONTGOMERY, Ala. (Legal Newsline) – On Oct. 25, the Supreme Court of Alabama reversed a ruling in favor of GEICO Casualty Co. after the company refused to provide uninsured-motorist benefits to a woman whose husband ran her over with the Jeep he bought her.

Misty Cowart sued GEICO Casualty Co. in the Mobile Circuit Court after her husband, Zachariah Cowart, ran her over following a dispute. Misty was already partially compensated under a clause of her own car insurance policy, but also wanted the uninsured-motorist provision of the policy to cover the rest.

While the lower court granted GEICO summary judgment and denied uninsured-motorist benefits for Misty, the Supreme Court reversed and remanded for further proceedings.

Mitchell pointed out that Misty noted that in the policy, someone using a vehicle without the owner’s permission isn’t considered an “insured auto.”

She first proved that the Jeep was hers as she provided an affidavit that proved that while Zachariah bought the Jeep for her as a gift, she was the owner as she refinanced it and named herself the co-borrower. The ruling states she also made the payments for the Jeep once it was refinanced and proved that she and Zachariah had an agreement that it was her car. Divorce proceedings from 2015 also state that Misty was the owner of the Jeep.

Misty noted that the incident isn’t covered by “insured auto” because Zachariah took her Jeep without permission during the incident in question. He was intoxicated and couldn’t find the keys to his work vehicle, so he grabbed the keys to the Jeep and got behind the wheel, despite Misty telling him not to.

While Misty didn’t provide a copy of the title that showed she was the only owner, the justices ruled that wasn’t necessary.

“We disagree with GEICO’s interpretation of the policy because it ignores the fact that the policy excludes from the definition of an ‘insured auto’ ‘an auto being used without the owner’s permission,’” Mitchell wrote.

Mitchell ultimately ruled that since Misty was able to raise a genuine issue of material fact of whether she owned the vehicle and whether she denied Zachariah permission to use it, the lower court shouldn’t have granted GEICO summary judgment.

In the incident in question, the two were arguing on Nov. 8, 2014, when Zachariah tried to leave the house. He was drunk and couldn’t find the keys to the company car he drove, so he grabbed the keys to the Jeep despite Misty’s requests for him to stop, the ruling states.

He got in the car and drove off, hitting Misty with the car and knocking her over, and ran over her leg and caused compound fractures to her leg and ankle. Both Misty and Zachariah were insured with the policy when Misty sued Zachariah for negligence and wantonness. She received a settlement in 2016 for the bodily-injury-liability provision, but sued GEICO after it refused to cover the rest.