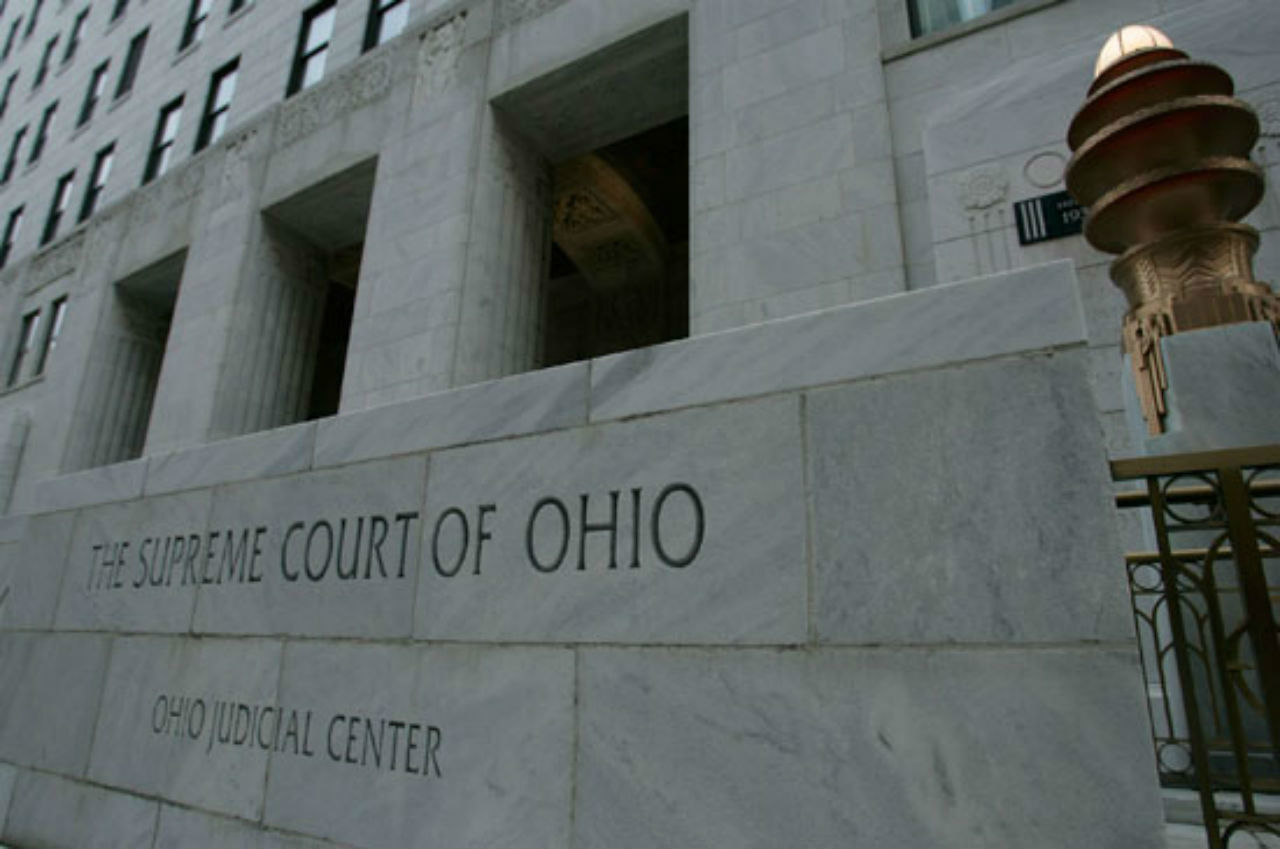 COLUMBUS, Ohio (Legal Newsline) –  A former Ohio judge accused of wrongdoing, including allegations of sexual misconduct, lost his appeal of a suspension and other consequences against him in the Ohio Supreme Court on Oct. 10.

Despite Timothy Solomon Horton’s appeal, the Supreme Court affirmed the Board of Professional Conduct’s rulings that suggested Horton be suspended indefinitely from being able to practice law in Ohio.

"His actions – abusing his staff, allowing his staff to use county time and materials to work on his campaign, filing false campaign-finance reports, and apparently attempting to use his role as a judge, including his previous rulings, to win endorsements and campaign contributions – undermined the public’s faith in the judiciary," wrote Chief Justice Maureen O’Connor.

"His actions impaired the public’s faith in an impartial judiciary, and they were particularly harmful to his judicial staff who risked their own employment and reputations by conducting campaign work on county time under Horton’s supervision."

The ruling states the board recommended Horton could only be reinstated if he continued his participation in Alcoholics Anonymous, had a new Ohio Lawyers Assistance Program evaluation and complied with any treatment and counseling recommendations that stem from the analysis. He would also not be allowed to contact the ex-female workers and interns who took the stand in the disciplinary proceedings against him, as well as pay for the proceedings.

The Disciplinary Counsel previously filed a complaint against Horton as he pleaded guilty to misdemeanor charges for failing to file a complete and accurate campaign statement. He was also accused of exploiting county resources and staff during his 2014 campaign for 10th District Court of Appeals judge. Lastly, Horton was accused of sexual misconduct in 2013 and 2014. The allegations include that he sexually harassed an intern in his office as well as his secretary.

Horton argued that his right to a due process was violated, but the Supreme Court disagreed. The ruling states the panel for the board never prevented Horton from offering his own testimony concerning the sexual misconduct allegations.

“Horton was very clear in stating his opinion that his 23-year-old intern and 25-year-old secretary had been eager participants in his sexual conversations and conduct,” wrote O’Connor.

O’Connor wrote Horton stressed his authority and how important it was for those under him to stay loyal and true to him.

“It seems to be no coincidence that Horton’s most egregious behavior occurred with and around the younger, less professionally experienced members of his staff who he could more easily manipulate,” the ruling states.

O’Connor added that there is more than enough evidence demonstrates that Horton violated Jud. Cond. R. 2.3 (B) when he allegedly sexually harassed his subordinates, so his due process rights weren’t infringed on.

The justices also addressed Horton’s second objection that the second count of misuse of county resources and staff should be tossed out. He argued that there’s no evidence that his staff took part in campaign work while on county time. But according to the Supreme Court, his secretary often did campaign work while on county time, such as taking trips to pick up and drop off campaign checks.

“[She] spent entire days, days that were not recorded as time off, out of the office attending golf outings on behalf of the campaign," the ruling states. And (the secretary) never worked more than 40 hours a week; indeed, she typically worked fewer than 40 hours.”

Ultimately, the justices backed the imposed suspension against Horton.

Horton was admitted to practice law in Ohio in 1996. He was a judge in the Franklin County Court of Common Pleas from 2006 until be elected to the 10th District Court of Appeals in 2015. He resigned on Feb. 28 after the complaint against him was filed on Jan. 30, 2018.