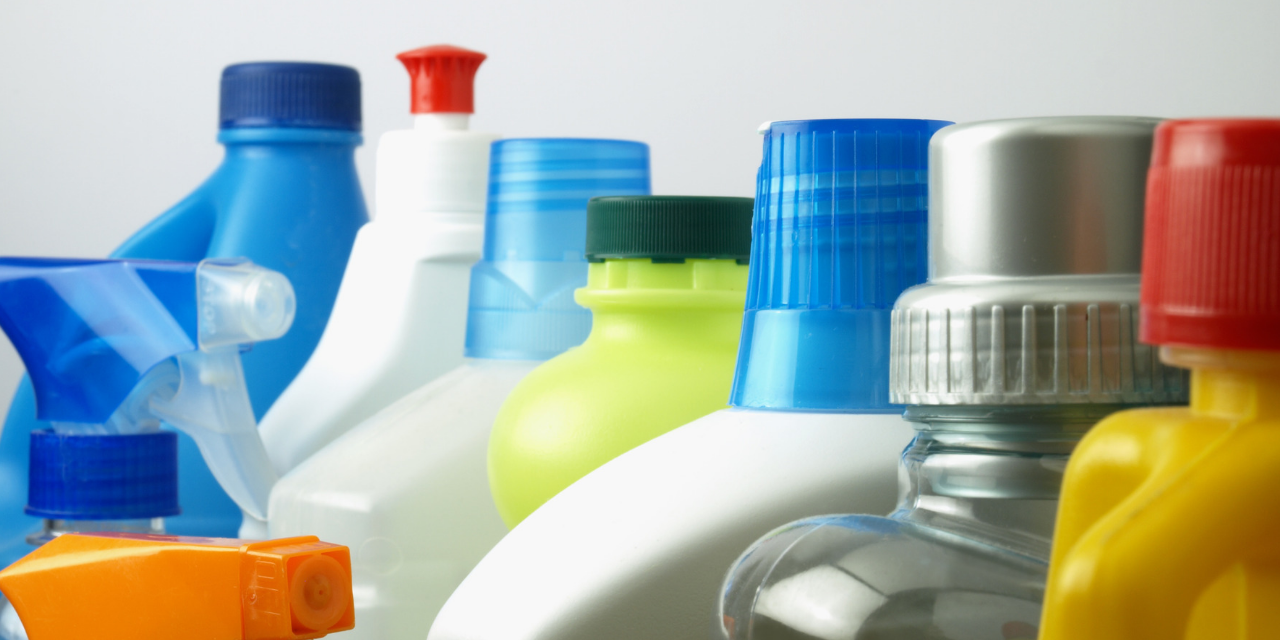 TRENTON, N.J. (Legal Newsline) – A janitorial company’s appeal against the city of Newark, New Jersey, in a case concerning a bidding process was considered moot by the Superior Court of New Jersey’s Appellate Division on Oct. 9.

United Services Inc. filed the appeal following a summary judgment in favor of the city. The company had been performing janitorial services for the city since 2008 per emergency contract extensions and submitted a bid when the city sought bids in March 2016.

“Without addressing its merits, we agree the appeal is moot,” the ruling states.

Judges Carmen Messano and Francis J. Vernoia ruled on the case. They noted that the city solicited bids in 2016 and the winner would be granted a two-year contract. If a court voided the city’s later decision to reject the bids and gave the contract to United Services, which was the lowest bidder, the contract would’ve ended more than a year ago. But in reality, thanks to the court’s stay, United Services still performed as it did before its bid for the city was rejected.

Yet, if it was granted the contract award in 2016, it would have performed the contract responsibilities for $1.8 million, which is the amount that it bid, the ruling notes. Instead, United Services has been fulfilling no-bid emergency contracts of $4.25 million a year.

United Services said the appeal isn’t moot because if it was to prevail, it would be granted attorney fees and legal costs.

United Services also argued that the appeal isn’t moot since it has been doing the work at 2008 pricing levels and it’s owed damages that would have been paid if the contract was granted in its 2016 bid.

“This ignores a well-recognized principle of our bidding jurisprudence specifically that ‘an aggrieved bidder is not entitled to damages [but] is limited to the remedy of injunctive relief,’” the ruling states.

The judges ruled that United Services’ concern on the appeal of whether it should have been granted the two-year contract in 2016 for $1.8 million a year has already been settled without the current court’s ruling as United Services has performed contract services for more than two years after it sued in the court's Law Division. The ruling states it performed the services for more money than it would’ve gotten if it was selected for the 2016 bid.