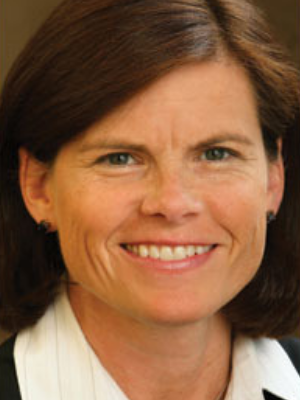 LANSING, Mich. (Legal Newsline) – A six-figure judgment for attorneys fees was upheld for Innovative Payroll Processing Inc. and Ahmad Chebbani in a lawsuit filed against them by health care company and related parties.

The Michigan Court of Appeals upheld the ruling from Wayne Circuit Court on Oct. 10.

The circuit court granted the plaintiffs $200,686.88 and the defendants appealed, taking issue with the $109,077.50 that the plaintiffs were awarded for attorney fees, as well as the trial court’s ruling that denied a motion to amend their counterclaim and a motion to file an amended motion for summary disposition. The plaintiffs were also awarded $3,132.48 for costs, $3,826.90 for prejudgment interest and $84,650 in actual damages.

The judges first disagreed with the defendants’ argument that the lower court abused its discretion when it denied the motion to amend their counterclaim.

“In a detailed opinion on the record, the trial court explained that defendants’ proposed amended counterclaim failed to assert the elements of breach of contract; specifically, the amended counterclaim did not assert facts to establish mutual assent on all essential terms of the alleged contract. We agree,” the ruling states.

The defendants alleged the lower court should have never made them refile the motion to begin with, and that the trial court’s reasons for doing so were off the record.

"It is not possible for this court to review what allegedly occurred off the record," the ruling states. "What the record does reveal, however, is that the trial court permitted defendants to refile their motion for summary disposition, but defendants failed to do so timely. ... The trial court noted that it nonetheless had reviewed the proposed amended motion for summary disposition and found it to be without merit because defendants’ brief in support of the amended motion failed to cite supporting authority."

The defendants also appealed the attorneys fees, stating that the plaintiffs didn’t justify the excessive hourly rate of $350 for 311.65 hours. The ruling states Metro Solutions’ attorney detailed that he typically charges $400 an hour but lowered his rate since Metro Solutions is a nonprofit. He also explained that his credentials and knowledge justify the $350 per hour. The judges added that there’s no indication that 311.65 is out of reach for the nature of the lawsuit.