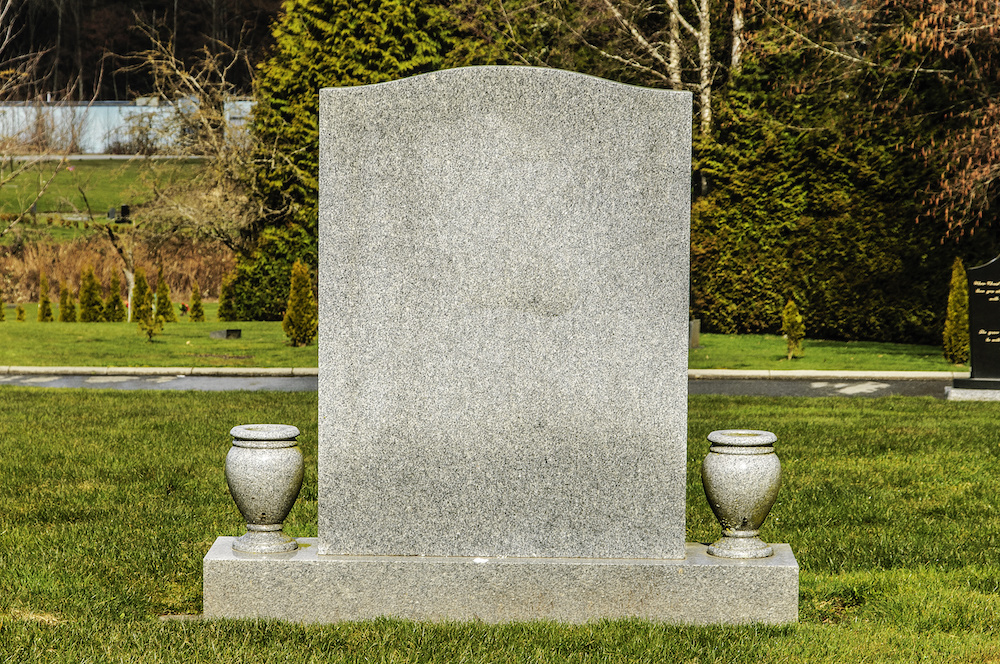 MONTGOMERY, Ala. (Legal Newsline) – The Alabama Supreme Court has upheld the dismissal of a "clearly deficient complaint" against a pharmaceutical company over untimely claims.

The Supreme Court of Alabama affirmed the dismissal of Tim and Sherrie McKenzie’s lawsuit against Janssen Biotech Inc. on Sept. 27. The plaintiffs allege Janssen was negligent after Tim McKenzie suffered major side effects from one of Janssen's medications prescribed to him for psoriatic arthritis.

“This appeal is an attempt to breathe life into a clearly deficient complaint with untimely claims,” wrote Justice Jay Mitchell. “We reject that attempt and affirm the judgment of the trial court.”

The plaintiffs filed a lawsuit in October 2016 that was prepared by Sherrie McKenzie, who is an attorney and a member of the Alabama State Bar. Mitchell noted in the ruling that it was "apparent" from a review of the original complaint that it was copied from another complaint.

"The complaint included numerous factual and legal errors, including an assertion that Tim was dead even though he is alive and claims invoking the laws of Indiana even though that state has no apparent connection to this litigation," Mitchell write.

An amended complaint was filed in February 2017. The Monroe Circuit Court struck the original complaint in April 2018, citing its numerous errors and the failure of counsel to sign the document. It also dismissed all of the claims as untimely with the exception of fraud and breach of warranty claims. The parties later agreed to dismiss those claims, and a final judgment was entered in May 2018. The McKenzies appealed to the Supreme Court the same month.

Ultimately, the issue came down to the timeframe. The amended complaint was filed in February 2017, claiming that Time McKenzie suffered injury in November 2014. Considering that, the plaintiffs would have needed to file the lawsuit by Nov. 30, 2016, under the two-year statute of limitations, Mitchell wrote.

Mitchell also disagreed that the statute of limitations was tolled because of JBI’s supposed fraud, stating that the plaintiffs failed to properly argue those claims. Mitchell pointed to statements in the McKenzie’s February 2017 complaint.

“Those statements fail to allege the facts and circumstances of JBI’s alleged fraud with the required specificity; nor do those statements explain why the McKenzies were prevented from discovering the facts surrounding the fraud at an earlier date,” Mitchell wrote.

Considering this, Mitchell ruled McKenzies did not meet the requirement to prove that the statute of limitations did not apply.