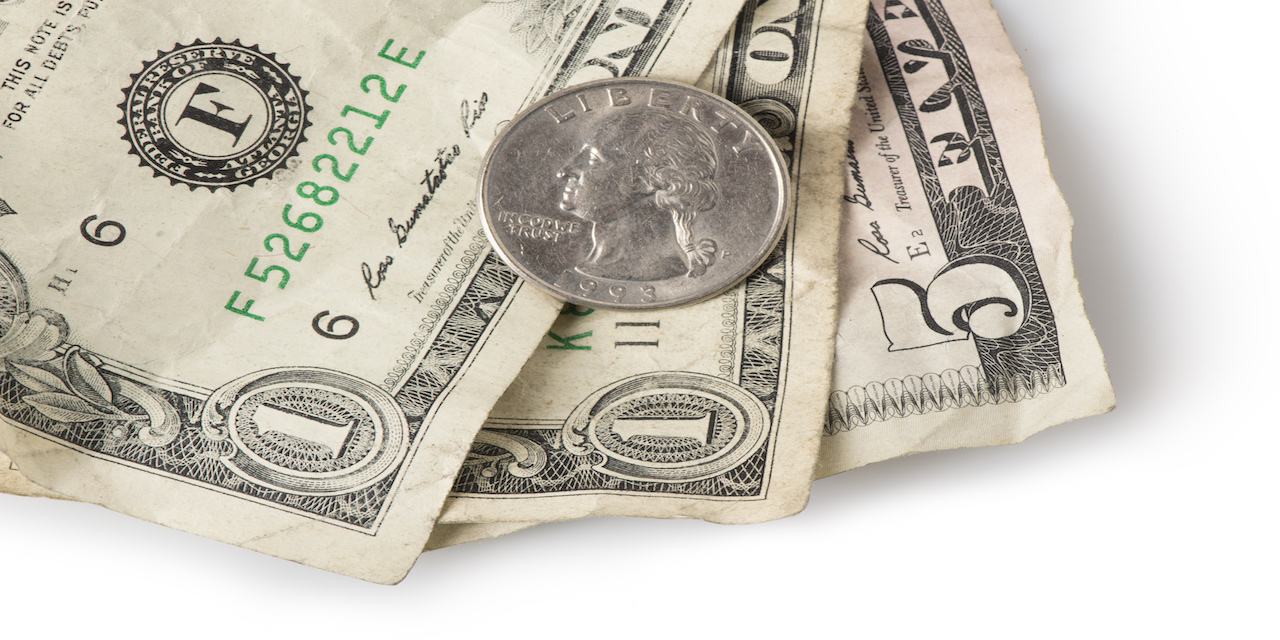 U.S. Department of Labor issued the following announcement on Sept. 27.

The U.S. Department of Labor today announced the award of additional National Dislocated Worker Grant funding of $2,268,997 to the Eastern Kentucky Concentrated Employment Program, Inc. (EKCEP). The funding will provide continued employment and training services to dislocated workers impacted by secondary layoffs in mining communities resulting from the decline of the coal industry.

EKCEP serves a rural population of nearly 500,000 people in 23 counties in the Appalachian mountains of eastern Kentucky. Since the initial award of $1,642,746 in May 2015, the Department has provided numerous awards to continue the work of the project, bringing the current total funding to $12,839,567.

Supported by the Workforce Innovation and Opportunity Act of 2014, Dislocated Worker Grants temporarily expand the service capacity of dislocated worker programs at the state and local levels by providing funding assistance in response to large, unexpected economic events that cause significant job losses.