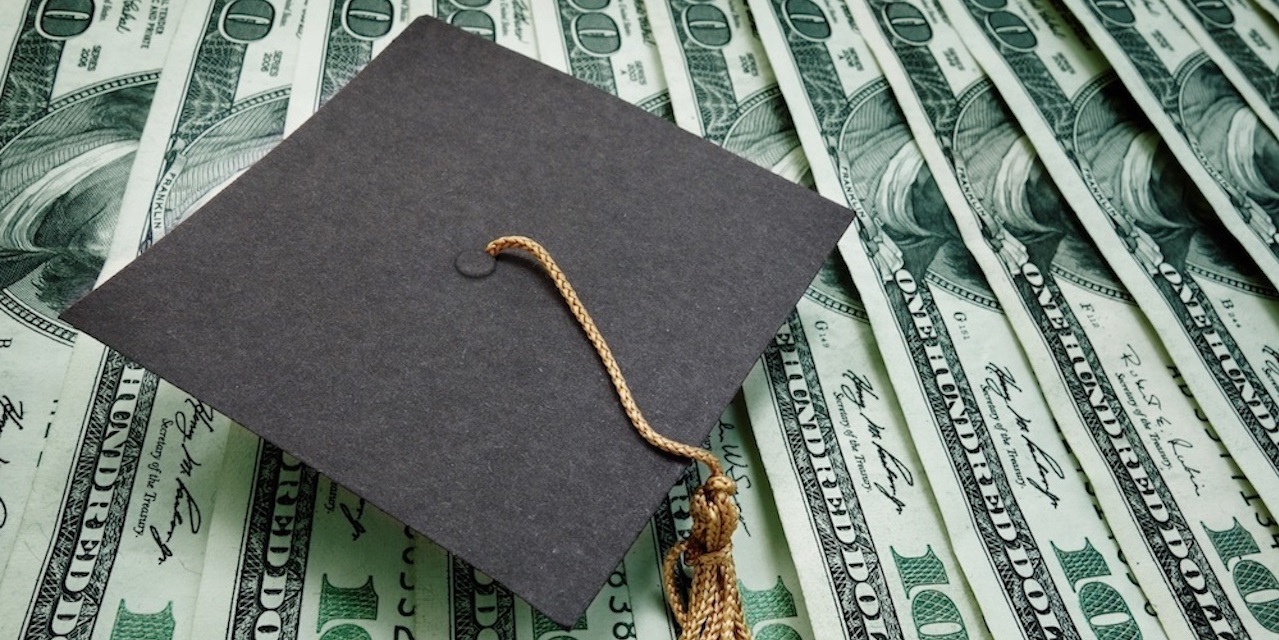 The Consumer Financial Protection Bureau (CFPB) sued Navient in January 2017, claiming the student loan server delayed production of data and documents for months, which allowed borrowers to switch to forbearance, a process that exempts them from paying their debts.

The brief included a memo written by Salle Mae employee Matthew Bailer specifically stating that forbearance was used as the last possible option for those already enrolled in income-based repayments (IBR). 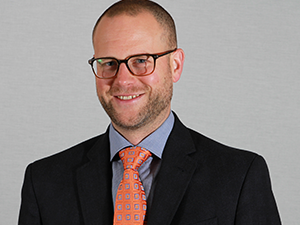 Delisle stressed that nothing in the memo said that Navient was intentionally steering borrowers to forbearance without discussing all other available options first.

He also pointed out that the memo was dated 2010, a time when IBR had been available for a year and Navient was adjusting to the transition process of implanting IBRs into its system.

“Really the rollout of IBR was very slow, so it would be consistent with how that program rolled out that Navient was just getting around to sort of figuring out when to use it, how to use it and how to tell borrowers about it, and it looks like that’s what they’re doing in that memo,” Delisle said.

The CFPB originally fought to have only the official brief unsealed, but Navient pushed for all other encompassing documents, including Bailer's memo, to be publicly released. A Pennsylvania court unsealed the documents last week.

Delisle suspects the CFPB may have been attempting to hide certain details of the case from the public.

“It’s pretty suspicious that the CFPB only wanted the cherry-picked statements and documents released, and the way they wanted them released, unless the CFPD is worried that their case is weak and they would rather it not look any weaker even if they lose, ” Delisle said.

The CFPB also refused at one point to identify witnesses personally affected by forbearance.