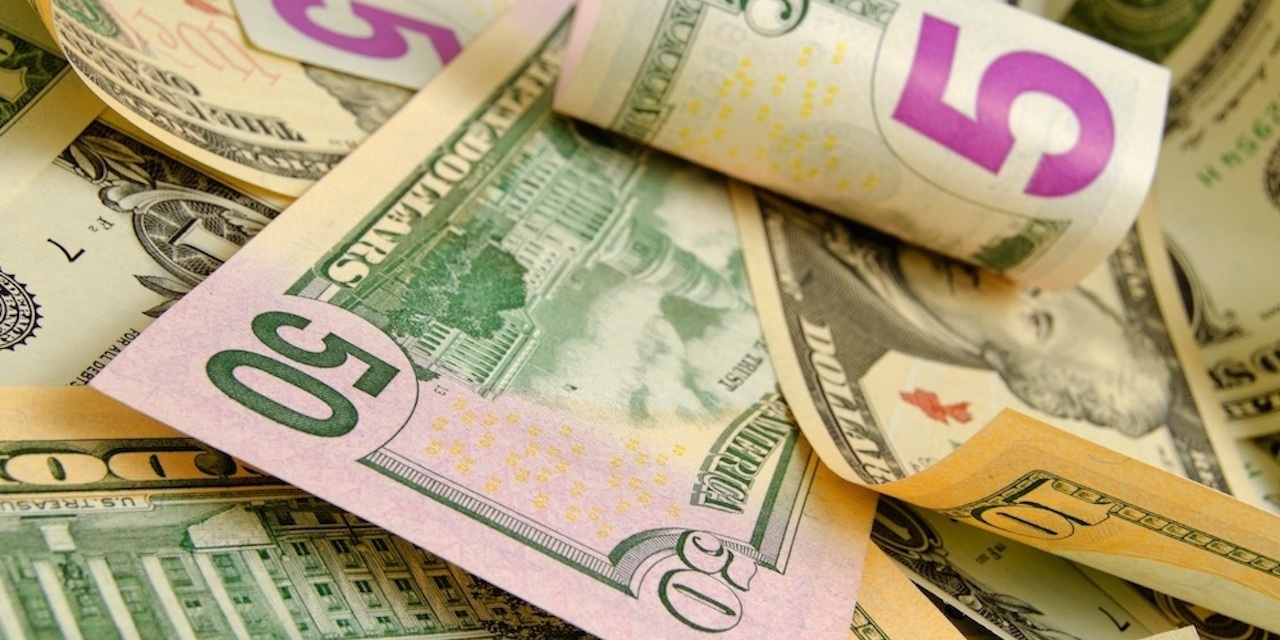 SCRANTON, Pa. (Legal Newsline) - Documents officially unsealed by Pennsylvania’s Clerk of Court on Wednesday detail new evidence that student loan server Navient Corporation had no system in place to direct borrowers toward forbearance despite evidence to the contrary presented by the Consumer Financial Protection Bureau (CFPB).

CFPB sued Navient in January 2017, alleging that Navient delayed production of documents and data for months, thereby failing to properly serve “hundreds of thousands” of borrowers and permitting them to use forbearance, or the act of refraining from paying any debts.

The unsealed documents, all included in a legal brief originally filed on March 26, reveal that Navient’s current system designated forbearance as the last possible option available for those on income-based repayment plans should all other options fail. 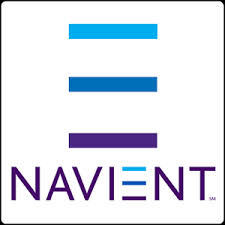 A memo from Matthew Bailer, a Sallie Mae employee, outlines that these companies prioritize other strategies for loan payments first, before advising borrowers to veer toward forbearance under specific circumstances.

“We are very liberal with the use of forbearance once it is determined that a borrower cannot pay cash or utilize other entitlement programs,” Bailer wrote. “Generally speaking, out of every 10 resolved ED borrowers, 7 will forbear, 1 will pay cash and 2 will use a deferment or some other entitlement.”

The CFPB previously attempted to use Sallie Mae’s motto of “forbear them, forbear them, make them relinquish the ball,” which was mentioned in Bailer's memo, but did not bring up the clarifications Bailer mentioned above.

A chart was included in the brief that acts as a guide to all the repayment options available to borrowers. The chart places forbearance at the bottom of the list, with deferment, income-sensitive repayment (ISR), income-based repayment (IBR) and income-contingent repayment (ICR) for direct lending, graduated repayment and extended repayment all being ahead of forbearance.

The chart also specifically states that forbearance should not even be discussed unless all other possibilities have been “exhausted.”

Navient Call Center Supervisor Suzanne Croft testified in a deposition that her company has used the income-driven repayment (IDR) option since at least 2012, although she did not remember the exact date of the integration of that option.

According to the brief, Navient claims that the CFPB filed its complaints before the bureau collected and thoroughly analyzed all the documents needed. Navient eventually submitted 455,000 documents in November 2018 that were related to numerous requests by CFPB in May 2017.

Johnathan Powell, a former Navient employee, testified in his own deposition that Navient reviews both overly long calls and overly short calls, with the latter review being to determine if all options were discussed.

Despite this, the CFPB also claimed that Navient deliberately excludes all other options in these phone conversations.

While the CFPB originally refused to identify the number of borrowers negatively affected by forbearance, it later revealed 32 borrowers but withdrew 18 of them.

Three of the remaining witnesses were singled out – as one of them falsely reported the death of her husband and lied about other facts in order to reach lower payments, one was mainly unresponsive to Navient and did not provide important information needed once he was reached, and the third person did not bother to listen to Navient’s options when called and only proceeded to repeatedly curse at them.

The other witnesses either are enrolled in IBR plans, are ineligible for other programs, were informed about IBR but never committed, or have yet to be interviewed.

Navient previously filed a motion for partial summary judgment, but was denied on account of the case still being in active discovery.