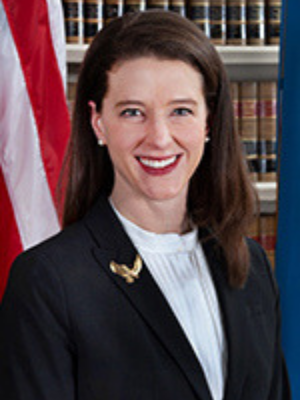 WILMINGTON, Del. (Legal Newsline) – A physician failed to prove to a Delaware court that he was a victim of fraud after he alleged an urgent care company’s merger left him at a disadvantage when it enforced a restrictive covenant.

The Court of Chancery of the state of Delaware granted Fastmed Urgent Care PC of Arizona and its related entities’ motion to dismiss Michael Dunn, M.D.’s fraud and implied covenant claims on Aug. 30.

“I conclude the fraud claims impose a weighty pleading burden that the plaintiff fails to satisfy, and the implied covenant claim is only available in certain circumstances not present here,” Vice Chancellor Morgan T. Zurn wrote.

Zurn ruled that Dunn failed to properly state a claim for breach of implied covenant and that the contracts Dunn signed cancel out this claim.

“There are no terms to be implied in those contracts," Zurn wrote. "Rather, Dunn agreed to terms that contradict those he wishes to imply.”

The ruling also states that Dunn has yet to state a claim for negligent misrepresentation or fraud.

More particularly, Dunn said that the defendants made certain statements to him concerning the restrictive covenant. But Zurn noted Dunn is now suing after his potential new employer rescinded its offer.

“Dunn’s fraud claim is based on alleged representations that he would have a ‘long-term position’ under the second employment agreement." Zurn wrote. "Because events unfolded differently, Dunn argues that the representations must be interpreted as fraudulent and intended to induce him into surrendering his profits interest units and agreeing to the restrictive covenant.”

On top of that, the restrictive covenant in question doesn’t infringe on Delaware’s statute that promotes unrestricted practice of medicine, the ruling states.

Zurn also ruled that Dunn did not sufficiently claim intentional interference with a contractual relationship.

“A plaintiff does not state a claim for improper interference where the alleged improper action is ‘within [the defendant’s] contractual rights,” she wrote.

The court also dismissed Dunn’s defamation per se claim, stating that it didn’t have subject matter jurisdiction. Since Dunn didn’t properly state a tortious interference claim, Zurn determined that the lawsuit can’t “provide a route to an injunction against defamation statements that are part of a larger trade libel.”