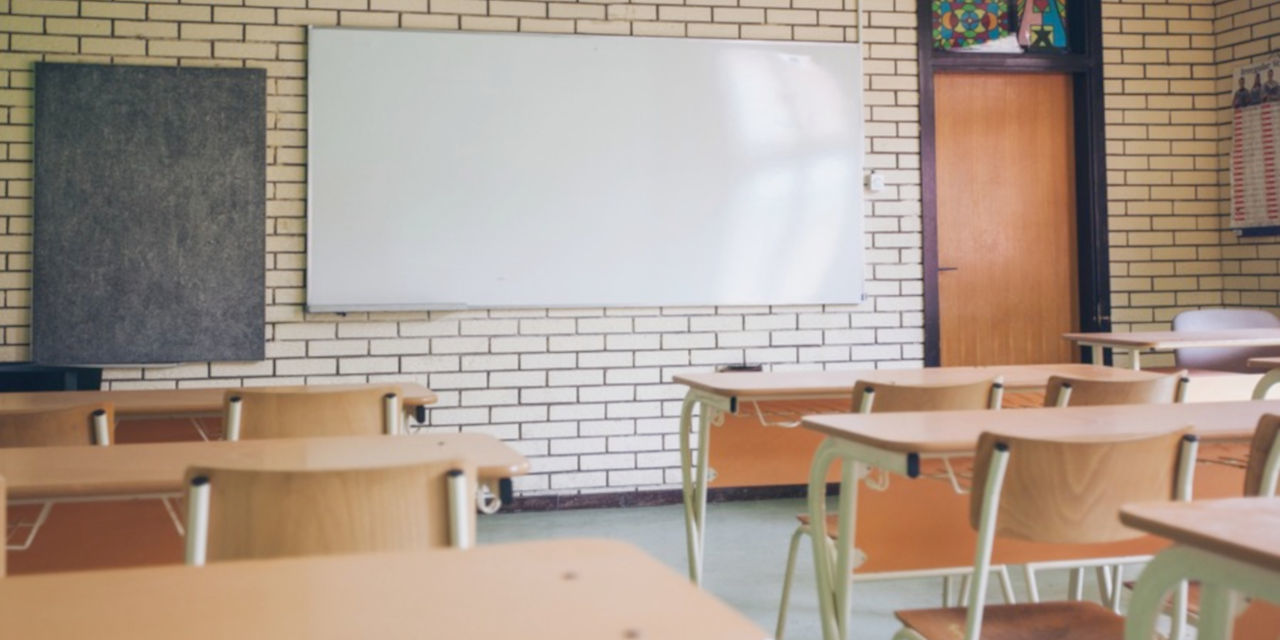 TRENTON, N.J. (Legal Newsline) – A state appeals panel has ruled that a contract calling for a school board to pay salaries and benefits for two teachers elected to serve as union leaders is unenforceable.

The issue pits members of the Jersey City Board of Education and the school against the Jersey City Education Association over the collective bargaining agreement in place from September 2013 through August 2017. Under that deal, the union could select a president and its designee to work full-time on union business on their school district salaries, with the district also compelled to give the president “adequate office and parking facilities.”

Taxpayers challenged the arrangement in Hudson County Superior Court, alleging it violated a clause in the state constitution barring public funds from being allocated “to or for the use of any society, association or corporation whatever.” That court, however, determined the district got a substantial benefit because the union leaders facilitated labor peace.

According to the panel, there was only one appellate opinion concerning the clause since it took effect in 1968, and that issue concerned a district that paid an employee’s salary after they exhausted their full sick and vacation leave. While that case resulted in school boards being allowed to enact such policies, it was limited.

“The employees who fall within this class must be absent from work for reasons unrelated to sick leave,” Fuentes wrote. “Here, the two teachers who serve the JCEA as president and designee were not absent. They reported to work every day to an office located on property provided by the school district to attend to the affairs of the JCEA.”

The panel further explained the many ways in which the union contract properly allows paid leave, such as for a death in the family, sabbatical and members of national athletics teams in world competition.

“The Legislature made equally clear the limitations of this public generosity,” Fuentes wrote, and its intent concerning payment of union salaries “was also made clear by the conspicuous omission of language” that would’ve made such an arrangement acceptable.

Ultimately, the panel found the relevant section of the collective bargaining agreement against public policy and unenforceable and reversed the lower court’s decision.