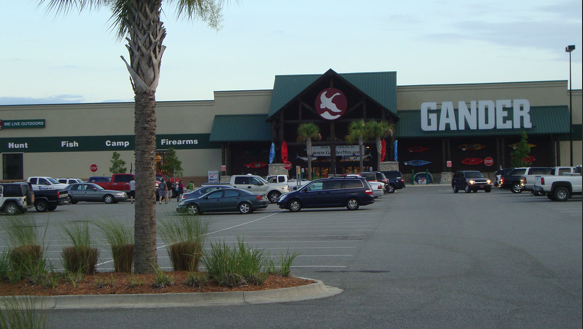 WILIMINGTON, Del. (Legal Newsline) – A Camping World shareholder has filed a lawsuit against the national retailer and its top executives claiming they made false and misleading statements about the company in order to inflate the company's stock prices and profit from their stock sales.

The plaintiff seeks damages and the reforming of Camping World's governance and internal procedures and the amending of the company's bylaws to allow for more supervision and input by shareholders. The plaintiff also seeks disgorgement of the defendants' profits and compensation gained through their alleged actions.