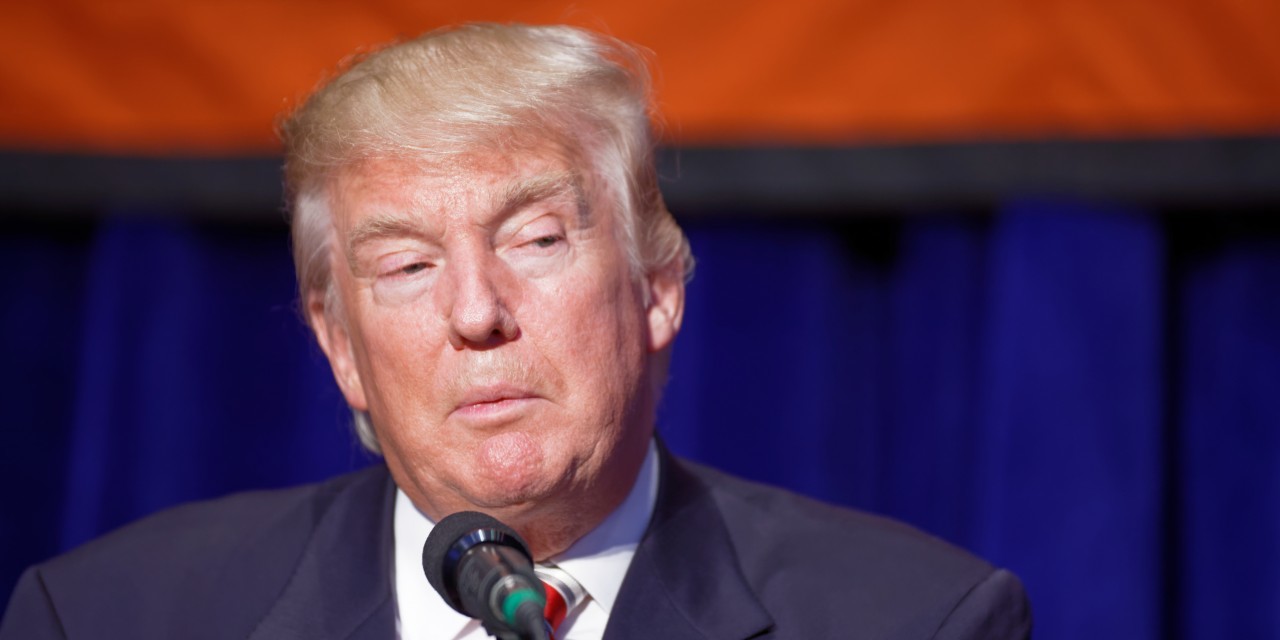 SACRAMENTO, Calif. (Legal Newsline) – President Donald Trump and Donald J. Trump for President Inc. have filed a complaint against California's secretary of state and attorney general challenging the state's recently passed law requiring presidential candidates to disclose the previous five years of tax returns in order to be placed on the primary ballot.

According to the Aug. 6 filing in the U.S. District Court for the Eastern District of California, Donald J. Trump for President Inc. and Trump, in his capacity as a private citizen, filed a complaint for declaratory relief and injunctive relief against California Secretary of State Alex Padilla and California Attorney General Xavier Becerra alleging violation of the U.S. Constitution's Presidential Qualifications and Presidential Electors Clause and the First Amendment.

The suit states that California's Presidential Tax Transparency and Accountability Act is unconstitutional and that the Constitution sets the qualifications for president, vice president, Senate and the House of Representatives. The act was signed into law on July 30.

"The Democratic Party is on a crusade to obtain the president’s federal tax returns in the hopes of finding something they can use to harm him politically," the suit states. "In their rush to join this crusade, California Democrats have run afoul of these restrictions on state power over federal elections."

The plaintiffs also argue that according to the constitution, states are limited in placing restrictions on candidates and that states are barred from passing laws in order to "retaliate" against a person, which they allege is the purpose of California's law.

"In passing the law, Gov. (Gavin) Newsom and the Democrats in the California legislature who voted for it made clear that they were retaliating against President Trump for his political associations and speech," the suit states.

Trump seeks to permanently enjoin the enforcing of Presidential Tax Transparency and Accountability Act and seeks a temporary restraining order and preliminary injunction as well as attorneys' fees and expenses.