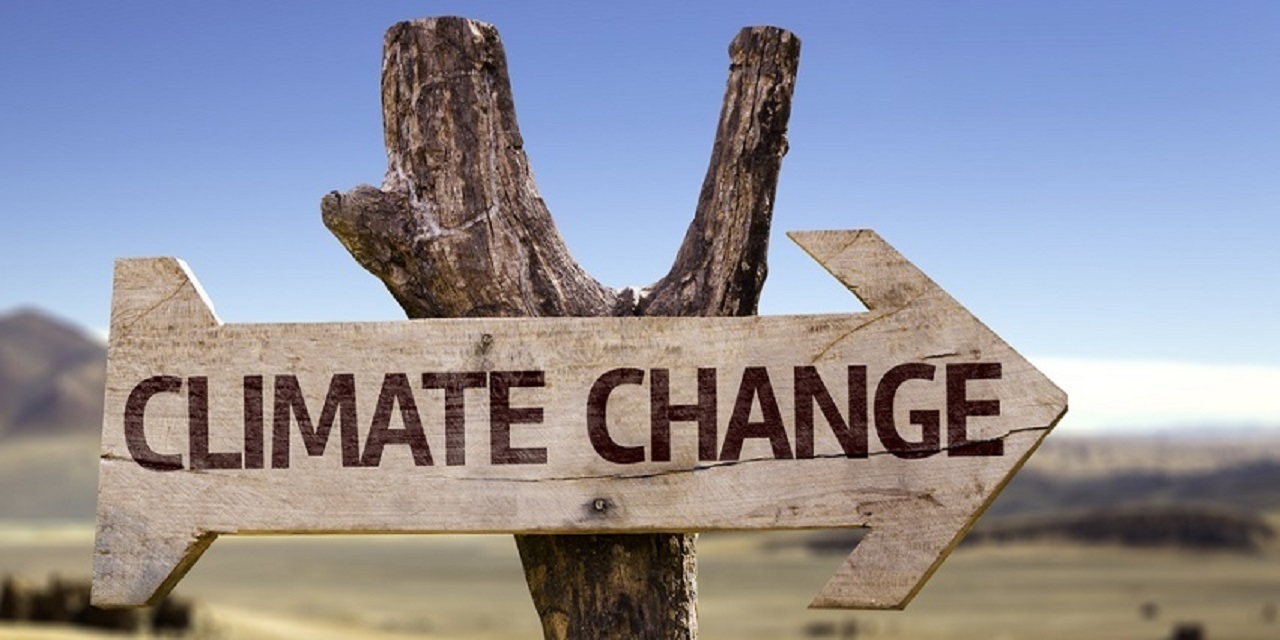 BALTIMORE (Legal Newsline) – Fossil fuel companies can be sued in state court in Maryland after a federal court remanded a case filed by the city of Baltimore over climate change.

Judge Ellen Lipton Hollander of the U.S. District Court for the District of Maryland disagreed with some of the defendants in a June 10 ruling that the action should be removed to federal court. In her opinion on Baltimore's action, she found that the case should be heard in state court.

The suit is against BP and 25 other oil and gas companies. Some of the defendants decided not to add their names to the attempt to remove the case to federal court. The other defendants, including BP and ExxonMobil, filed an appeal of Hollander's opinion on June 13.

Baltimore, in a suit similar to others filed in various parts of the country, alleges the oil and gas companies are responsible for some of the future costs associated with climate change.

Government officials have teamed with private lawyers working on contingency fees in several cities, including New York City, a number in California and Boulder, Colorado; counties (two in Colorado and one in Washington; and the state of Rhode Island to file actions against Exxon, BP, Chevron and other fossil fuel companies.

In New York and California, two judges decided they did have jurisdiction over the claims that the fossil fuel companies were responsible for a "public nuisance."

Federal district courts have thrown out the cases taken by New York, Oakland and San Francisco, but all are appealing. In New York, U.S. District Court Judge John F. Keenan ruled that it is not the job of the courts to oversee regulations and added that the issue of climate change should be addressed by Congress and the White House.

In Rhode Island, the state has asked a federal court to remand the case back to state court, while motions are also pending in Boulder and in King County, Washington.

Many cases brought by California cities and counties were remanded to state court - a decision that the industry has also appealed.

The ruling states Baltimore alleges the defendants deceived "consumers and the public about the dangers associated with those products," the suit claims, adding that the city "sustained and will sustain 'climate change-related injuries.'"

The defendants in the Baltimore case removed it to federal court, arguing the action clearly concerns global issues, relate to "uniquely federal interests" and law, and that the claims are entirely preempted by the federal Clean Air Act.

Hollander wrote, "I conclude that removal was improper....Courts are required to construe removal statutes narrowly."

Citing case law, Hollander found that removing a case from state to federal court "raises significant federalism concerns." She further noted that a defendant may not remove a case unless the action "arises under" federal law.

Hollander disputed the decisions by the federal court in California after those actions, by Oakland and San Francisco, were removed to federal court.

"Although the plaintiffs’ public nuisance claims were pleaded under California law, the court found that federal question jurisdiction existed because the claims were 'necessarily governed by federal common law,'" the judge noted.

But Hollander, citing expert opinion, said the decision “disregards” and “transgresses the venerable rule that the plaintiff is the master of her complaint,” including whether “to eschew federal claims in favor of ones grounded in state law alone."

She remanded the case back to the Circuit Court for Baltimore City.

City of Baltimore • U.S. District Court for the District of Maryland Baltimore Division