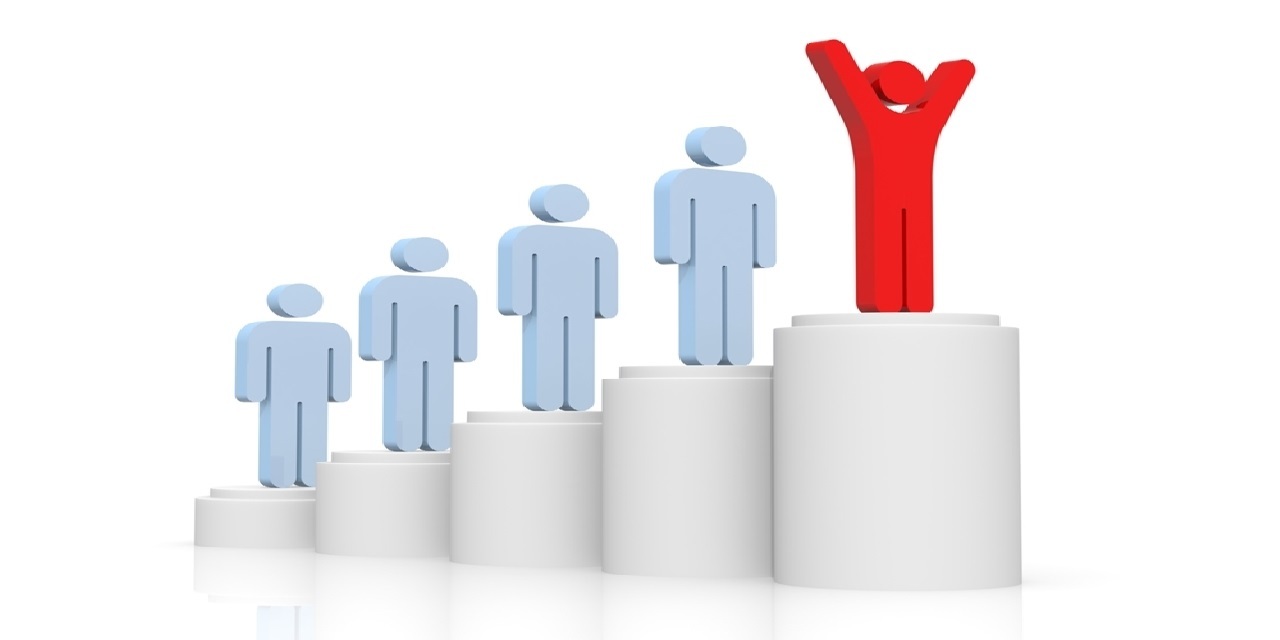 Jones Day issued the following announcement on May 30.

Jones Day's Maria Luisa Canovas, Silvia Malagon, and Fradyn Suarez are are among the "Top 100 Female Lawyers Specializing in Latin America," as selected by the editorial staff of Latinvex.

The publication's seventh-annual ranking reviewed nearly 100 law firms and selected 100 lawyers from 61 different firms based in the United States, the United Kingdom, Canada, the Cayman Islands, and British Virgin Islands. The selection criteria included a lawyer's recent track record on major transactions, a firm's prominence in Latin America, and recognition by third parties such as Chambers and Partners and The Legal 500.

Silvia Malagón advises companies in corporate law related to capital markets, mutual and pension funds, and Mexican banks and brokerage firms. Working primarily from Jones Day's Mexico City office, she has actively participated in the establishment of Mexican affiliates of international fund managers and mutual funds in obtaining authorization before the National Banking and Securities Commission.

Fradyn Suárez focuses her practice on cross-border corporate and project finance in Latin America and the Caribbean. She regularly advises commercial and development banks, borrowers, and sponsors groups with bilateral, syndicated, and club financings across a variety of sectors, with a particular focus on transportation infrastructure and renewable energy. Based in Miami, she has been named to the Latinvex "Top 100" five years in a row.

Want to get notified whenever we write about Jones Day ?

Sign-up Next time we write about Jones Day, we'll email you a link to the story. You may edit your settings or unsubscribe at any time.