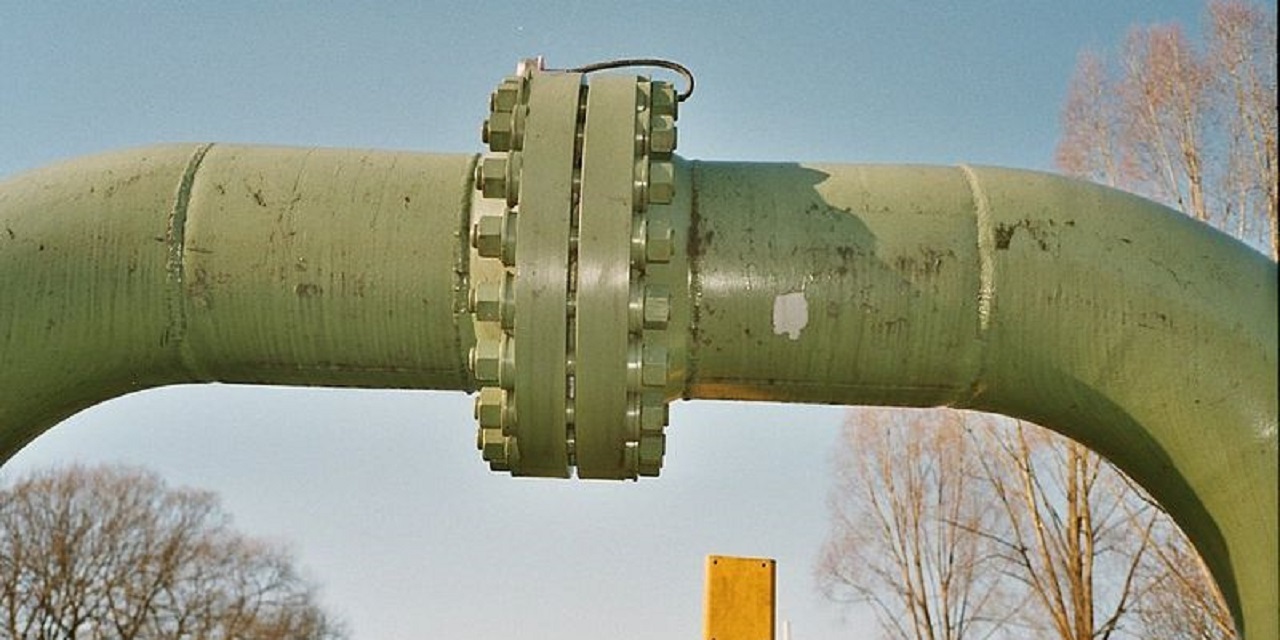 BATON ROUGE, La. (Legal Newsline) – A change to Louisiana's anti-protest law, now being challenged in federal court, didn't trouble the vast majority of lawmakers when it passed last year, the head of the group that proposed and drafted the amendment said during a recent interview.

"When the critical infrastructure protection legislation was considered during the 2018 Louisiana Legislative session, it was supported and passed by an overwhelming majority, in both chambers, by a diverse coalition of legislators, crossing racial, gender, political and geographical boundaries," Gray said. 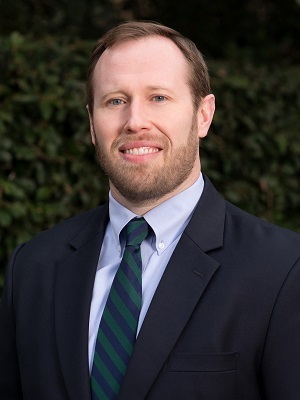 "As the legislation traveled through the legislative process, there was extensive public debate and careful consideration on the bill’s effect to ensure individuals’ First Amendment rights were not threatened."

The amendment, in the form of Louisiana state House Bill 727, was introduced in late May, and it was two months before it became law as Act 692 - plenty of time for comment.

"Any suggestion that the law is overbroad is groundless, and the intent is simple - to protect Louisiana and its citizens from individuals who attempt to unlawfully interrupt construction projects or damage existing facilities," Gray said. "Louisiana’s oil and natural gas industry plays a critical role in fueling America with reliable and affordable energy and damage to our critical infrastructure risks interrupting critical services across the United States.”

Now, about a year later, the law is being challenged by a lawsuit against the state filed May 22 in U.S. District Court for Louisiana's Middle District over allegations the changed law is "vague" and "unconstitutional." Plaintiffs in the case - including local property owners and community residents, environmental justice advocates and a journalist - have the back of New York-based progressive, nonprofit legal advocacy group Center for Constitutional Rights. Defendants in the case include Louisiana Attorney General Jeff Landry.

Protestors criticized the bill as overreach, but the legislation passed the state Senate 31-4 and the state House 88-1 before it was sent to Gov. John Bel Edwards, who signed it May 30 of last year.

The amendment became effective Aug. 1, making it a felony punishable by up to five years in prison and a fine of $1,000 to approach pipelines and pipeline construction sites or to conspire to trespass near pipeline sites.

The first protestors were arrested under the new law that same month.

Plaintiffs in the Middle District lawsuit, Hat, et al. v. Landry, et al., include independent journalist Karen Savage, who was one of four arrested under the law in August for allegedly trespassing on the Bayou Bridge Pipeline. At the time, Savage claimed she was covering a protest at the Bayou Bridge Pipeline and disputed the charge that she was trespassing but also lamented how little coverage the incident attracted.

"I took great pains to avoid going on the easement," Savage told The Intercept. "If I was a reporter for CNN or ABC or one of the big media outlets, there would be all kinds of attention on this. As freelancers or folks that report on movements, we're pigeonholed."

Also included among plaintiffs are Bayou Bridge Pipeline area property owners Peter Aaslestad and Theda Larson-Wright and activist groups Rise St. James, 350 New Orleans and Louisiana Bucket Brigade. Plaintiffs also include protesters arrested at Atchafalaya Basin, where they claimed to have had legal permission from landowners to be present.

The intent of the amendment isn't to get protesters into trouble, Gray said in a news release issued shortly after the lawsuit was filed.

"The intent of the critical infrastructure bill signed into law last year is to protect the safety of Louisiana's people, environment and infrastructure," Gray said in the news release.

The amendment is "straightforward in its scope and application" and doesn't "infringe on an individual's constitutional rights," Gray said in the statement.

"This important law protects Louisiana and its citizens from individuals who attempt to unlawfully interrupt construction of pipeline projects or damage existing facilities, which not only puts the trespassers at risk, but also risks the lives of first responders, employees, and the surrounding communities and environment," Gray said.

"Louisiana's natural gas and oil industry plays a critical role in fueling America with reliable and affordable energy and damage to our critical infrastructure risks interrupting critical services across the United States."