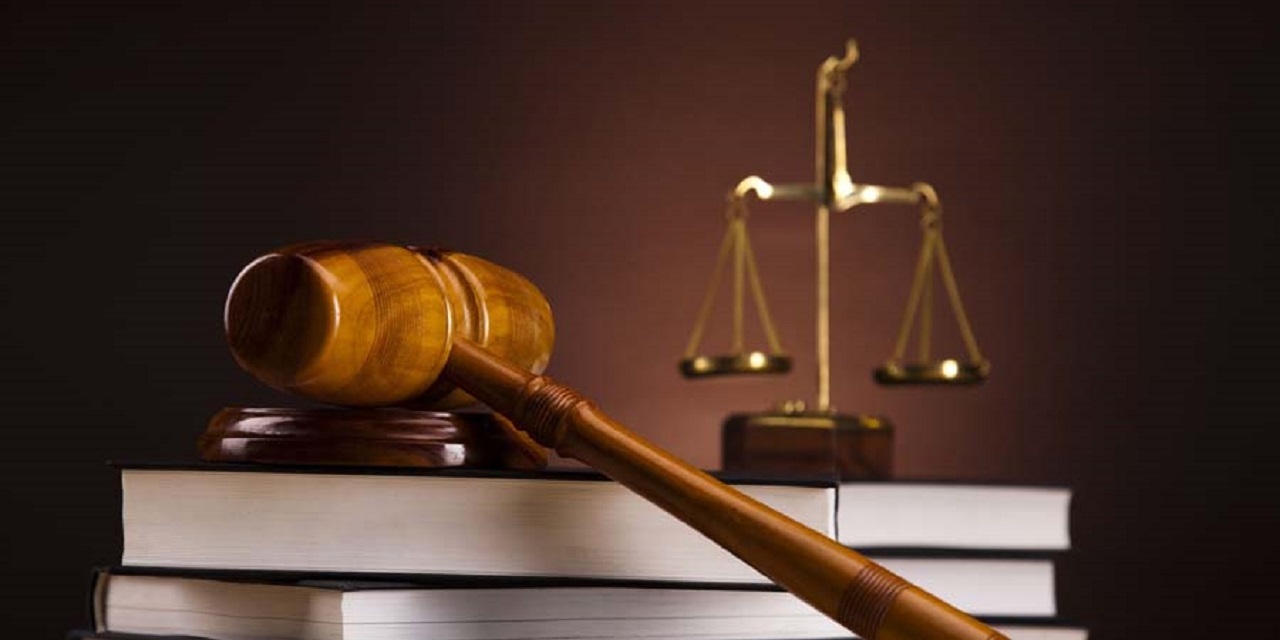 OLYMPIA, Wash. (Legal Newsline) – The Supreme Court of the state of Washington has affirmed a decision made by an appellate court to apply the work product protection in an injury lawsuit and to remand the case for a new trial.

"Washington law extends work product protection to statements made by an insured to an insurer following an accident in light of the specific parties involved and the expectations of those parties. We must decide if that protection applies here, where the insured has gained the status of insured by statute, rather than by contract. We hold it does," Justice Steven C. Gonzalez wrote in a May 23 opinion.

The case itself regards a collision that left plaintiff Brayan Martinez, the son of Monica Diaz Barriga Figueroa, with a leg injury after being hit in the street by the defendant, Consuelo Prieto Mariscal, while riding his bicycle in Washington in 2013. While the plaintiffs claim that Martinez was stopped in the street and visible to Prieto at the time of the accident, a police report stated that two parked vehicles created a blind spot for Prieto. The ruling states that Prieto did not see how the accident happened and there were no other eyewitnesses.

A few weeks after the incident, Diaz went to a local law firm to seek assistance and “was asked to sign a blank personal injury protection (PIP) application form." The PIP was filled out using the police report from the scene of the accident, although Gonzalez noted during trial there were differences between the plaintiffs' testimony and the PIP form at trial. The jury returned a verdict in favor of the defendants.

In this appeal, Diaz requested that the work product protection be applied to the PIP form she signed, with her counsel stressing that “the PIP form was based on accounts from people who did not see the accident,” and differed from Martinez’s testimony. The Court of Appeals granted the motion, reversed the trial court's ruling and required a new trial.

The Supreme Court of Washington agreed with the Court of Appeals' decision. Gonzalez reasoned that “the speculative statements in the police report were hearsay,” and that the PIP form’s inclusion as evidence in the trial unfairly prejudiced Diaz.

In a dissenting opinion, Justice Charles W. Johnson disagreed with the majority’s decision to acknowledge but ignore “the fact-specific nature” of the request to apply the protection. He also argued that “the form was not material to the jury's determination or prejudicial to the plaintiff, and only by selectively mischaracterizing the record does the majority conclude otherwise.” He found that it “was highly unlikely,” that the trial jury considered the form to be genuine evidence.