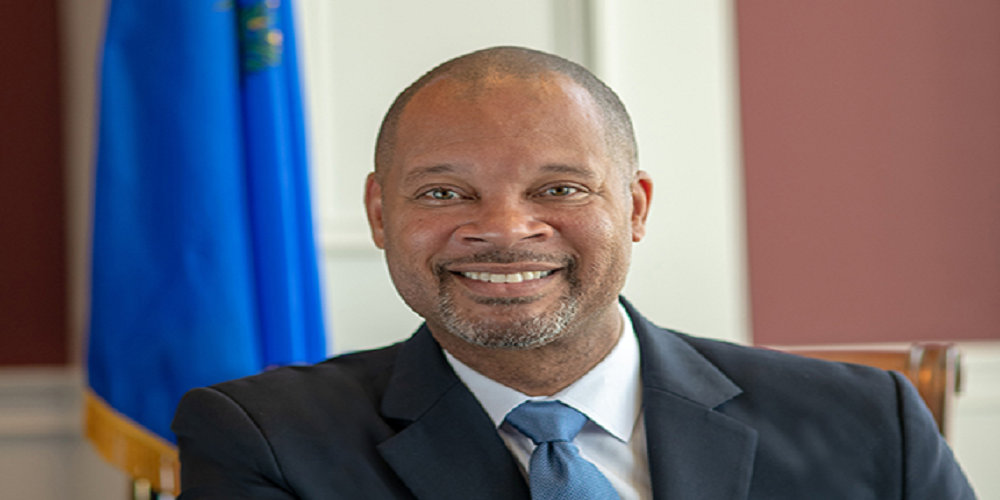 CARSON CITY, Nev. (Legal Newsline) - Nevada Attorney General Aaron Ford’s former law firm stands to earn as much as $350 million in fees under a generous contract to handle the state’s opioid lawsuit that also provides for the separate reimbursement of expenses.

The AG’s office released details of the contract with Las Vegas-based Eglet Prince two weeks after Ford sparked controversy by announcing the firm had won the potentially lucrative job. Some Republican lawmakers decried what they described as cronyism over the selection of the politically influential law firm, which donated $20,000 to Ford’s campaign in 2017 and 2018 and has contributed tens of thousands of dollars to other Democratic lawmakers and political action committees.

According to the AG’s office, Eglet Prince was hired after a seven-member committee led by Nevada Consumer Advocate Ernest Figueroa assessed nine law firms including nationally known firms such as Motley Rice and Labaton Sucharow. Ford said he didn’t take part in the selection process. Texas law firms Baron & Budd and the Cochran Law Firm are listed as co-counsel under the contract, as well as Levin Papantonio, a Florida firm that is prominent in national opioid litigation.

Eglet Prince stands to benefit greatly from a 2018 law that Ford helped push through when he was still Nevada’s senate majority leader and a partner with Eglet Prince. Introduced as an amendment to an unrelated bill on the final day of the legislative session, the law eliminated a $10 million cap on outside counsel fees and replaced it with a limit of 25% of any money recovered. Until it changed its law, Nevada was among more than a dozen states that cap fees for outside counsel, typically at $50 million.

Laxalt had warned the cities against hiring outside counsel, saying it could undermine the state’s efforts to win money from the opioid industry. It is unclear how Eglet Prince will manage the apparent conflict between its largest client and cities it signed up beforehand as they all fight over a limited pot of money.

Robert Eglet and his wife Tracy are prominent Democratic supporters who were described as a “politically active power couple” by the Nevada Independent. Eglet and his law firm contributed $50,000 to the Nevada Democratic Party in 2017 and 2018 as well as $109,000 to Citizens for Justice, a political action committee of state trial lawyers.

Until hiring Eglet Prince, Nevada was one of a collection of states going it alone with opioid litigation. Now it has offered its private lawyers some of the best terms available for litigation that is highly likely to result in a large payoff as opioid manufacturers are already engaged in settlement talks and have signed agreements with Missouri and West Virginia so far.

The contract with what Nevada describes as a “Special Contractor” offers Eglet Prince a sliding percentage of fees ranging from 9% of the first $300 million to 21.5% of amounts over $600 million. The fee schedule is the opposite of many such agreements in that the percentage rises with the amount of the recovery; most such agreements have a declining percentage under the theory the lawyers don’t perform significantly more work to win a $600 million settlement than a $400 million. The total fee can’t exceed $350 million.

The contract also provides for separate reimbursement of expenses, however. Such agreements are considered unsophisticated by most corporate counsel, who expect lawyers working on contingency to also pick up their own costs.

It’s not uncommon for elected officials to hire their political allies for contingent-fee work. A Legal Newsline investigation last year found that Texas lawyers pumped $110,000 into the campaign of Bexar County District Attorney Nico LaHood after he hired them.

Republicans complained after Ford’s office announced the hiring of Eglet Prince on April 23 with Nevada  GOP director Will Sexauer saying, "this is what cronyism looks like and Ford should do the right thing and go with another firm."

Republicans and other observers will be able to keep a close watch on Nevada’s outside counsel, however. The contract requires Eglet Prince to keep contemporaneous time records and submit them quarterly to the state, where they will be available as public records.