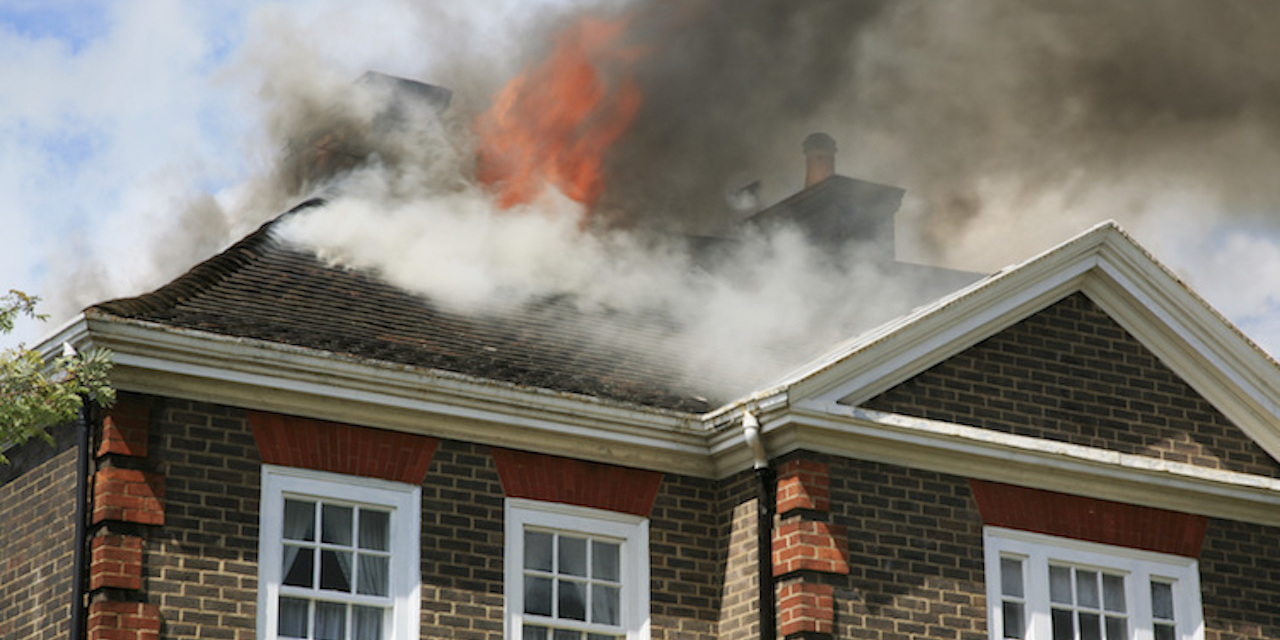 HOUSTON (Legal Newsline) – As the push to ban chemicals key to fighting fires continues across the country, it remains to be seen how successful alternatives will be.

In the wake of a March petrochemical storage facility fire in suburban Deer Park near Houston, some are left wondering how a ban could negatively affect the oil, gas and chemical industries as well as first responders if the highest ability to effectively fight fire is taken away. Firefighters used foam to fight that blaze, ABC15 reported.

PFAS are man-made chemicals that include perfluorooctanoic acid (PFOA), perfluorooctanesulfonic acid (PFOS) and others. PFAS can be found in many common items, including food-packaging materials and aqueous film-forming foam (AFFF), a highly efficient type of fire-suppressant agent. 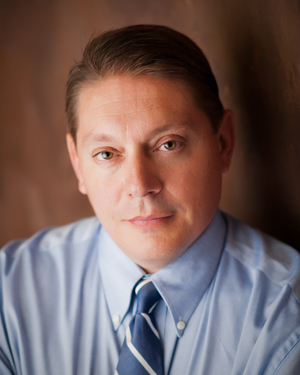 In March, a House subcommittee hearing was held regarding the potential risks the chemicals may pose to water supplies. In question is how the federal government will regulate them and at what level it will consider them toxic.

Taking away the ability to fight some of the most combustible fires with AFFF may be consequential, in some cases, which could eventually lead to other dangers than the PFAS chemicals themselves.

“There’s no reason to ban these things,” said Steve Milloy, founder and publisher of JunkScience.com, in an interview with Legal Newsline. “There’s no scientific studies showing these things cause harm. You’ve got the anti-chemical industry against them, you’ve got trial lawyers as well and scared politicians – that’s a bad combination for reality.”

Milloy continued, touching on what affect a PFAS ban might have on fighting dangerous fires such as the one in Deer Park last month.

“Are there other ways of fighting fire? Yeah. But I assume that they use the best technologies that they have,” he said.

Firefighting options moving forward are still a work in progress, as manufacturers and the U.S. military are already seeking an alternative in the wake of PFAS lawsuits and concerns.

“The U.S. Air Force has started to use a shorter carbon chain foam firefighting material. I don’t know how successful it has been. The Department of Defense in a June 2018 report to Congress wrote that to date, no commercially available chlorine-free foam has demonstrated comparable performance on their military specs for required performance.

"So I’m not really sure whether or not the shorter carbon chain firefighting foams are going to be as effective, but they certainly are in use by the Air Force and it looks as if the jury is out on just how effective those are.”

While Frank agrees that there currently is no ideal alternative to AFFF, unlike Milloy and others, he believes there is reason for concern about PFAS and that there is scientific evidence that proves to be worrisome.

“There seems to be a level of concern directed at what to set the level at, not what whether a level should be set,” explained Frank regarding the possibility of regulating the chemicals. “You have a growing set of data showing contamination of drinking water and you have the possibility of toxicity at what certain toxicologists are saying are very low levels.”

On April 1, New Jersey proposed “stringent” new drinking water limits to step up monitoring for PFOA and PFOS during the first quarter of 2021, Legal Newsline previously reported. The state's Department of Environmental Protection has filed four lawsuits against PFAS manufacturers.

PFAS litigation around the country will depend largely on how quickly state and federal governments move to develop environmental standards with regards to PFAS.

However, the question of efficient firefighting and the safety of first responders remains relatively unanswered as pundits continue to speculate.