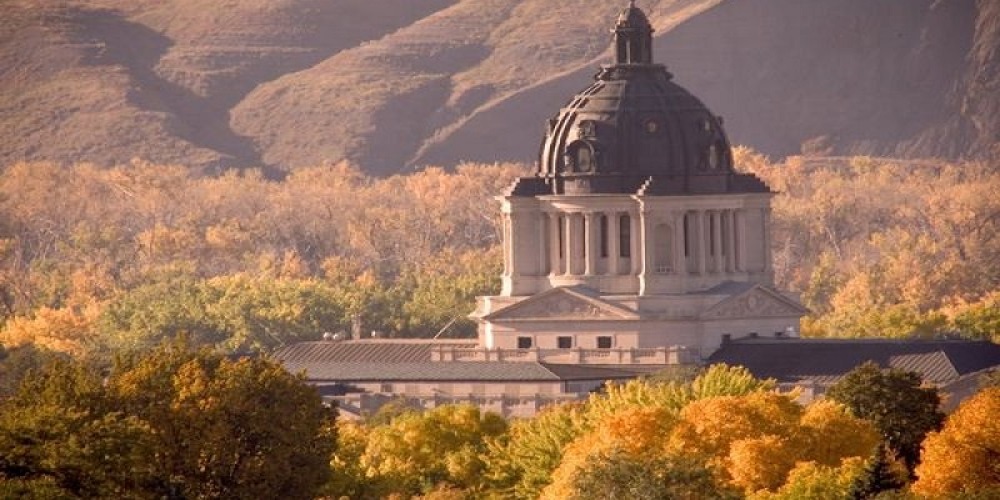 Barnett resides out of state in Florida and is seeking to make contributions to the South Dakota plaintiffs to further their political interest on South Dakota ballot questions. A ban, however, was in place that prevents the plaintiffs from engaging in the activity that they desire, which is a violation of free speech and political association rights.

The ban was enacted through Initiated Measure 24 in the 2018 election. It prohibits out-of-state political spending on statewide political ballot measures.