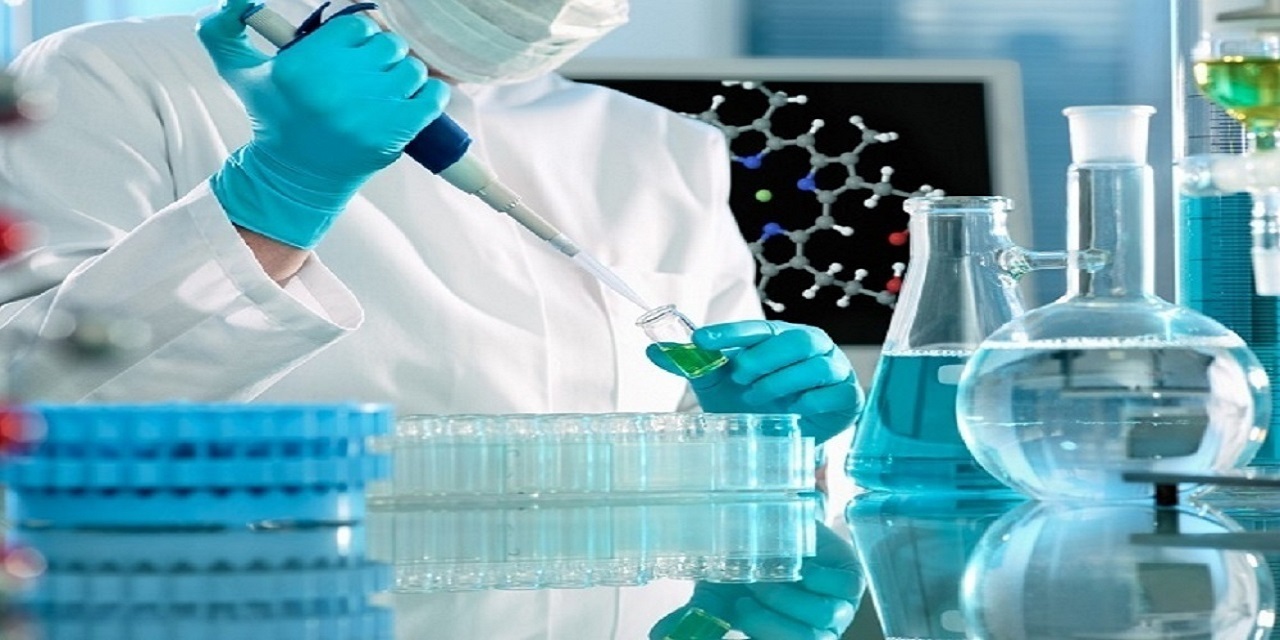 LOS ANGELES (Legal Newsline) – A producer of compound drugs has asked a federal court to rule that California was wrong to deny a license for an outsourcing facility in the state.

Fusion IV, which mixes or alters ingredients of drugs to produce medication designed for individual patients, argues that it is federally registered and therefore the California State Board of Pharmacy is pre-empted from denying its ability to operate.

The company, doing business as Axia Pharmacuetical in California, along with pharmacist Navid Vahedi, filed suit against the board, and its executive director, Virginia Herold, in the U.S. District for the Central District of California on Feb. 14.

The plaintiffs want the court to address the federal pre-emption issue and rule that the board has no right to stop them from doing business because state laws are unenforceable.

Fusion and its subsidiary applied for registration as an under sourcing facility under the Drug Quality and Security Act. Vahedi submitted the application, and it was granted in April 2017, according to the complaint.

This registration allows the company to produce compound drugs for sale across state lines. It then submitted an application for a state license, which was denied, the complaint states.

The plaintiffs argue that they are required under federal law to have a supervising pharmacist at the facility, but the board is denying a license to operate as a pharmacist. The complaint notes that the board is involved in an entirely separate action against Vahedi over his involvement with another pharmacy.

The Drug Quality and Security Act was introduced to "oversee and regulate the national distribution of compounded drugs," the suit states. The law created outsourcing facilities that do not need state pharmacy licenses to operate, the complaint states.

A newer California law states that a federal outsourcing facility must be licensed by the state before it can operate. This, according to the plaintiffs, places California statute above federal laws.

The company wants the court to rule that federal law entirely pre-empts that passed in California.