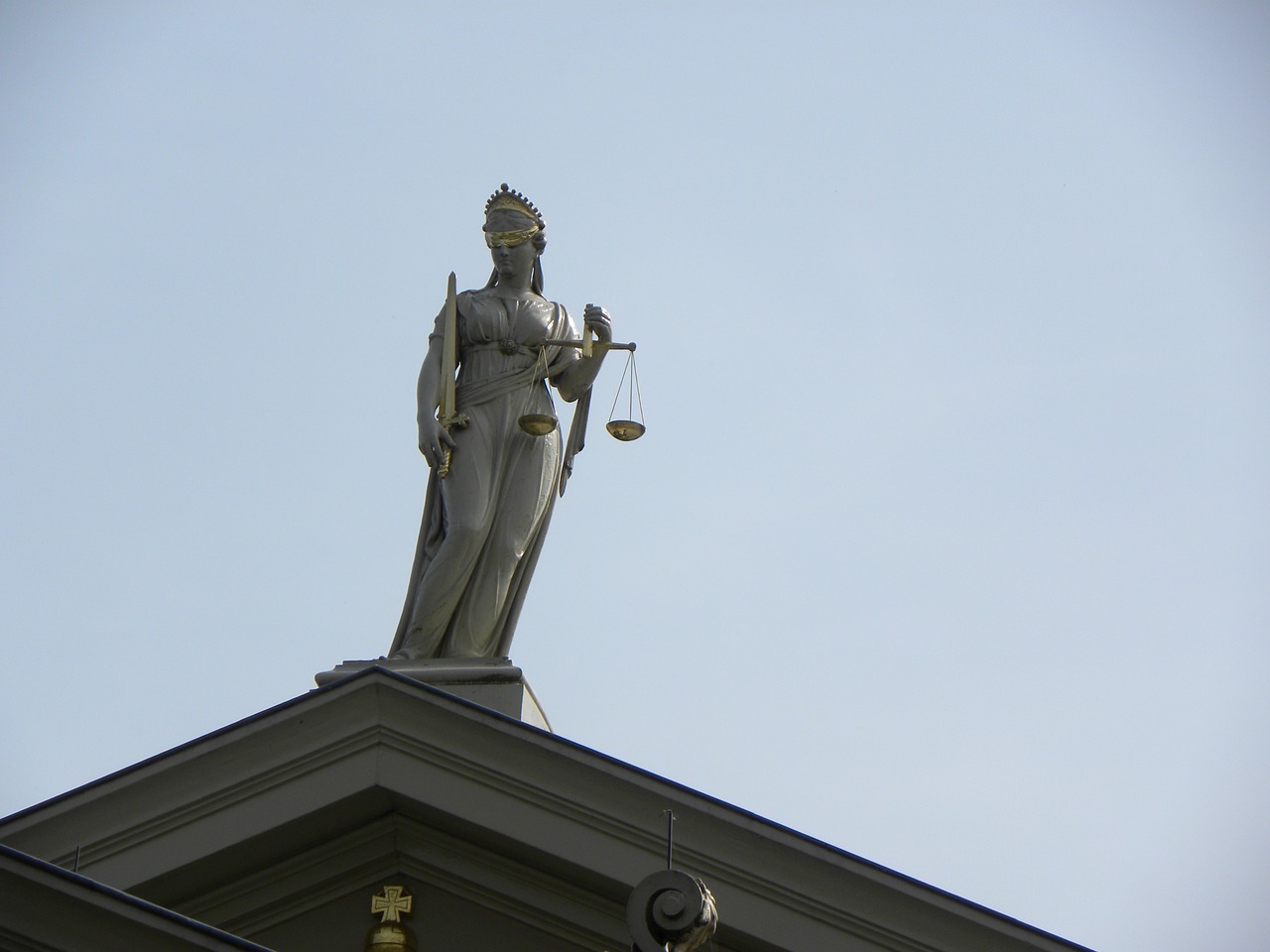 BIRMINGHAM, Ala. (Legal Newsline) — The owner and operator of more than 51 Arby's restaurant franchises in Alabama, Georgia, Louisiana, Mississippi and Florida has settled a lawsuit filed by the federal government alleging sexual harassment of teen employees.

According to an April 19 U.S. Equal Employment Opportunity Commission (EEOC) press release, three female teenage Arby's employees working at the Atmore, Alabama, restaurant owned and operated by Beavers' Inc., claim their male team leader described sexual acts he wanted to perform with them, made inappropriate comments about his anatomy and "pressed his pelvis" against two of the teens.

Despite reporting the behavior to management on several occasions, Beavers' Inc., did nothing to stop the harassment, the release said.

"The EEOC remains committed to protecting vulnerable employees, such as teen workers in their first jobs, from a sexually hostile work environment," EEOC Birmingham District Director Bradley Anderson said in the release.

"The EEOC is pleased that Beavers' Inc. agreed early in the litigation process to take steps to prevent such harassment, and train its management how to promptly investigate and correct sexual harassment in the future."

The settlement includes Beavers' paying $84,000 to the teens who were harassed and agreed to provide its employees and managers with training regarding Title VII regulations against sexual harassment.