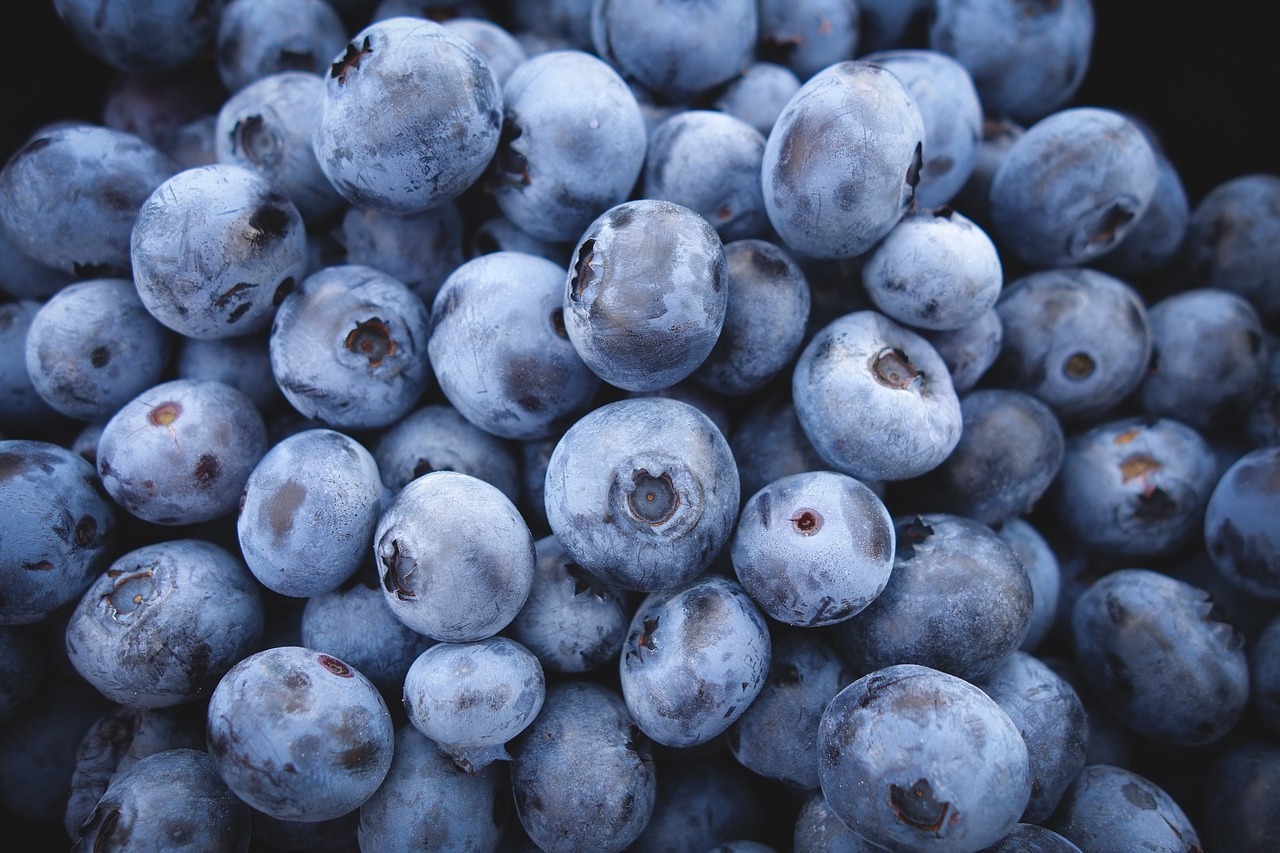 BROOKLYN, N.Y. (Legal Newsline) — A class action lawsuit has been filed against Welch Foods, alleging the food producer's fruit snacks have deceptive and misleading labels regarding the nutritional value of their products.

According to the lawsuit filed March 18 in U.S. District Court for the Eastern District of New York, Charles Jones alleges the defendant's fruit snacks have several misleading claims on the product's labels including "with fiber," "real fruit," and "good source."

The "with fiber" representation leads consumers to believe the fruit snacks contain the "dietarily significant or a good source of fiber" which the nutrition facts on the label show to be false, according to the lawsuit.

The "real fruit" labeling also would lead consumers to believe the fiber in the product comes from fruit, which contains fiber, however the nutrition label shows the product contains "chicory root" fiber, the lawsuit states.

The plaintiff says the alleged mislabeling violates New York General Business Law and consumer protection statutes in all 50 states and constitutes negligent misrepresentation, breach of express warranty and implied warranty of merchantability as well as fraud.