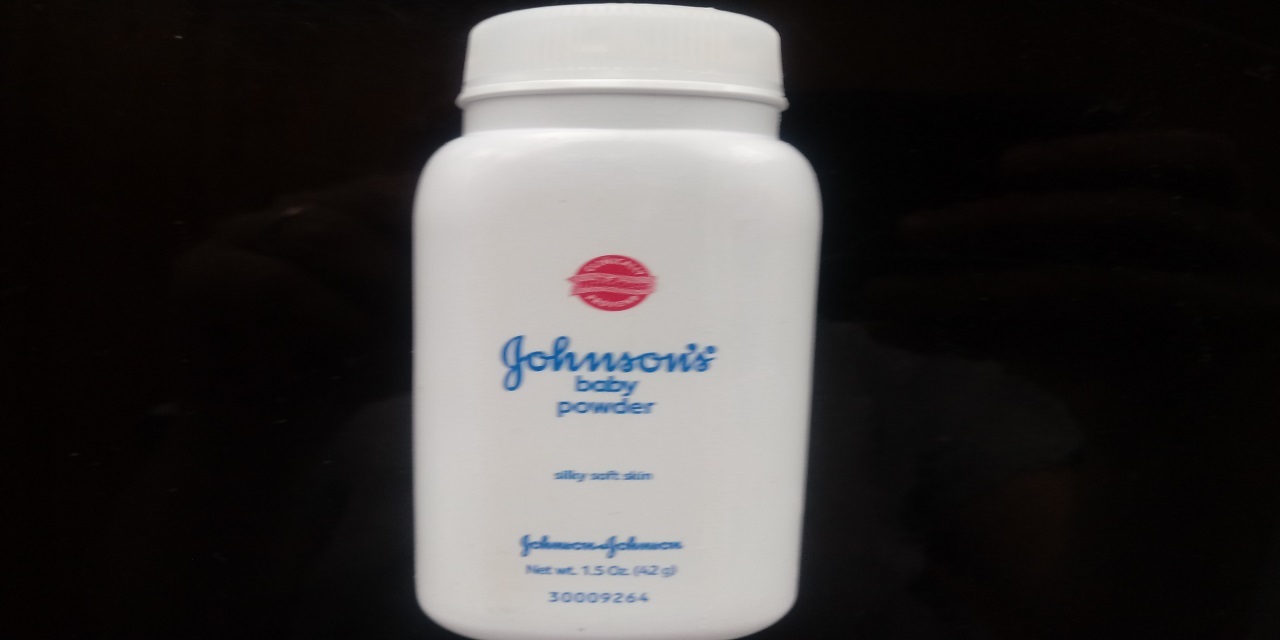 NEW BRUNSWICK, N.J., (Legal Newsline) – A jury on Wednesday decided Johnson & Johnson was not at fault in a lawsuit brought by a man who alleged that the company’s baby powder was contaminated with asbestos and caused his mesothelioma.

The trial was streamed live courtesy of Courtroom View Network.

It took a jury less than an hour to determine that Johnson & Johnson was not liable. During the month-long trial, defense attorneys made a case that the likely cause of Ricardo Rimondi’s illness was not from J&J baby powder, but from a factory in Lima, Peru, where Rimondi lived before immigrating to the U.S. that used asbestos-laden cement.

The jury vote to absolve Johnson & Johnson of blame was unanimous.

Mesothelioma is a deadly and incurable cancer of the linings of the lungs. Romindi, 58, a father of five sons, was diagnosed with the disease in 2016.

The trial took place a few miles from Johnson & Johnson’s corporate headquarters and was the first talc-mesothelioma trial for the Lanier Law Firm of Houston. The firm is representing Rimondi and won a $4.69 billion verdict against J&J last year in an ovarian cancer trial in Missouri.

Thousands of cases against Johnson & Johnson alleging injuries from asbestos exposure are pending in courts. In New Jersey, plaintiff verdicts have been high. There have been verdicts of $117 million and $37 million.

Also, a California jury this month hit the company with a $29.4 million verdict in another mesothelioma case. The potential liability has forced J&J's talc supplier Imerys Talc America into bankruptcy.

Trial attorneys for Johnson & Johnson included Morton Dubin of Orrick, Herrington & Sutcliffe based in San Francisco and Allison Brown with the law firm of Weil, Gotshal & Manges of New York.

Rimondi’s attorneys - Monica Cooper, Mark Linder and Joseph Cotilletta of the Lanier Law Firm - attempted to make a case that Johnson & Johnson had sought to protect its profits in baby powder by engaging in a deliberate campaign of deception hiding from the public the dangers from its asbestos-laden product.

Mesothelioma has a long latency period in that the time from first exposure to the onset of illness can take a minimum 10 years - or decades longer.

Both sides accused each other of promoting bad science by cherry-picking documents that reinforced their opinions while ignoring others that contradicted them, and bringing forth expert witnesses who became mouthpieces highly paid for their testimony.

A star witness for the defense was John Hopkins, a former research and development director for Johnson & Johnson from 1976 to 2000 who today runs his own toxicology consulting business in England. Considered the top corporate spokesman for Johnson & Johnson, Hopkins told the jury the firm had conducted exhaustive testing of its baby powder product for decades and had consistently exceeded standards for insuring its talc powder was pure and free of asbestos.

A top plaintiff witness was Dr. William Longo, a Georgia-based researcher who said the testing methods employed by Johnson & Johnson, particularly in the 1970s and '80s, were not sensitive enough to detect smaller or trace amounts of asbestos and that baby powder samples had tested positive for asbestos contamination.

Previous Legal Newsline coverage showed Longo has made about $30 million in his career testifying mostly for plaintiffs.

Critics of Johnson & Johnson said the firm should have used a new technique developed in the 1970s called “concentration,” a pre-screening method in which heavy liquid is used to separate talc from heavier materials before scrutiny under a microscope.

J&J officials declined to use the method, saying it wasn’t effective.

Hopkins said the company instead relied primarily on the polarized light microscope (PLM) and diffraction testing. He said the company spiked samples of baby powder with asbestos to test the effectiveness of the various methods for analyzing talc.

Another prominent defense witnesses was Matthew Sanchez, a mineralogist and geologist for the R.J. Lee Group, a Pennsylvania-based materials lab and consulting firm, and for the plaintiff Dr. Jacqueline Moline, a physician with Northwell Health, a New York health care provider.

An issue of contention in the trial and numerous previous asbestos trials has been that of cleavage fragments, crushed minerals of rocks plaintiff attorneys contend can be toxic, while defendant attorneys maintain they are separate from asbestiform minerals and not asbestos.