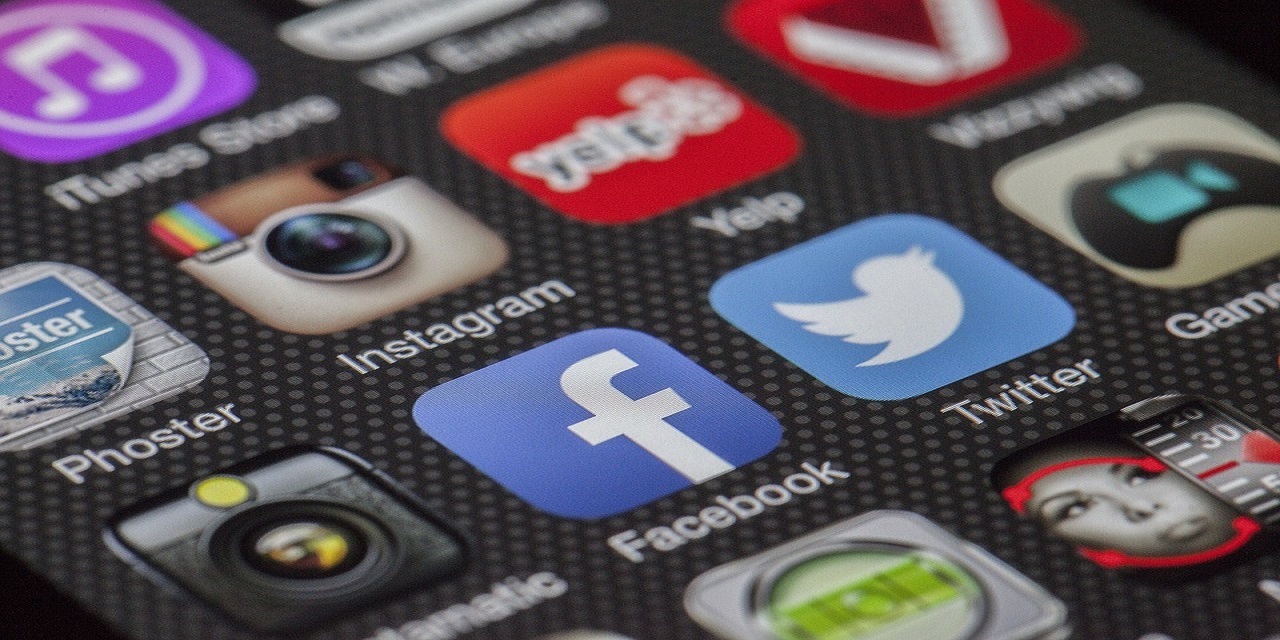 DALLAS (Legal Newsline) – An attorney gaining a reputation for representing plaintiffs suing social media organizations over claims they aided and abetted terrorists is involved in yet another case against the companies.

Michigan-based attorney Keith Altman of Excolo Law has filed a lawsuit on behalf of a police officer allegedly injured when a gunman opened fire on police officers in Dallas.

This suit comes a little over two months after a similar one - also involving Altman - was dismissed in California, and a year after the U.S. Court of Appeals for the Ninth Circuit became the first appeals court to rule on these type of actions.

Altman has sued Twitter 11 times since 2016 with little success.

The suits allege Twitter, Google and Facebook provided support and resources to terrorist groups such as ISIS and the Hamas organization in Palestine because they allowed them to use their platforms.

Various courts have ruled in favor of the social media companies, agreeing that the plaintiffs are unable to prove proximate cause, or that they knowingly aided or conspired with such groups, or had any connection to the attacks.

In other cases, the courts have also found Section 230 of the mid-1990s Telecommunications Act applies. This provides immunity from liability for internet providers that publish information provided by others.

In the most-recent case, Altman and other attorneys filed on behalf of a policeman, Jesus Retana, allegedly injured in the July 2016, shooting that killed five and injured nine. Retana's partner and co-plaintiff, Andrew Moss, is also suing over allegations of "severe emotional distress."

The suit, filed in the U.S. District Court for the Northern District of Texas in Dallas on Feb. 13, alleges the shooter, Micah Johnson, was radicalized in part by Hamas, which, it is alleged, is allowed to espouse its thinking on Twitter, Google and Facebook.

The complaint cites the Anti-Terrorism Act and the Justice Against Sponsors of Terrorism Act, which the plaintiffs allege allows civil actions against that aid and conspire with foreign terrorist organizations.

"For years, defendants have knowingly and recklessly provided the terrorist group Hamas with accounts to use its social networks as a tool for spreading extremist propaganda, raising funds, and attracting new recruits," the complaint states.

In December 2018, similar arguments were found not to be plausible in the U.S. District Court for the Northern District of California in a case involving relatives of those killed in the 2015 San Bernardino shooting in which 14 people died.