However, in February 2019 the company announced its previous financial statements should be "restated" due to errors in income tax and "deferred tax liabilities" relating to its MillerCoors partnership. As a result of the financial errors, the company's stock fell $6.17 per share and closed at $59.19 per share, according to the lawsuit. The lawsuit alleges Molson Coors and its senior officers had knowledge of the false SEC filings and had control over the content's filings. 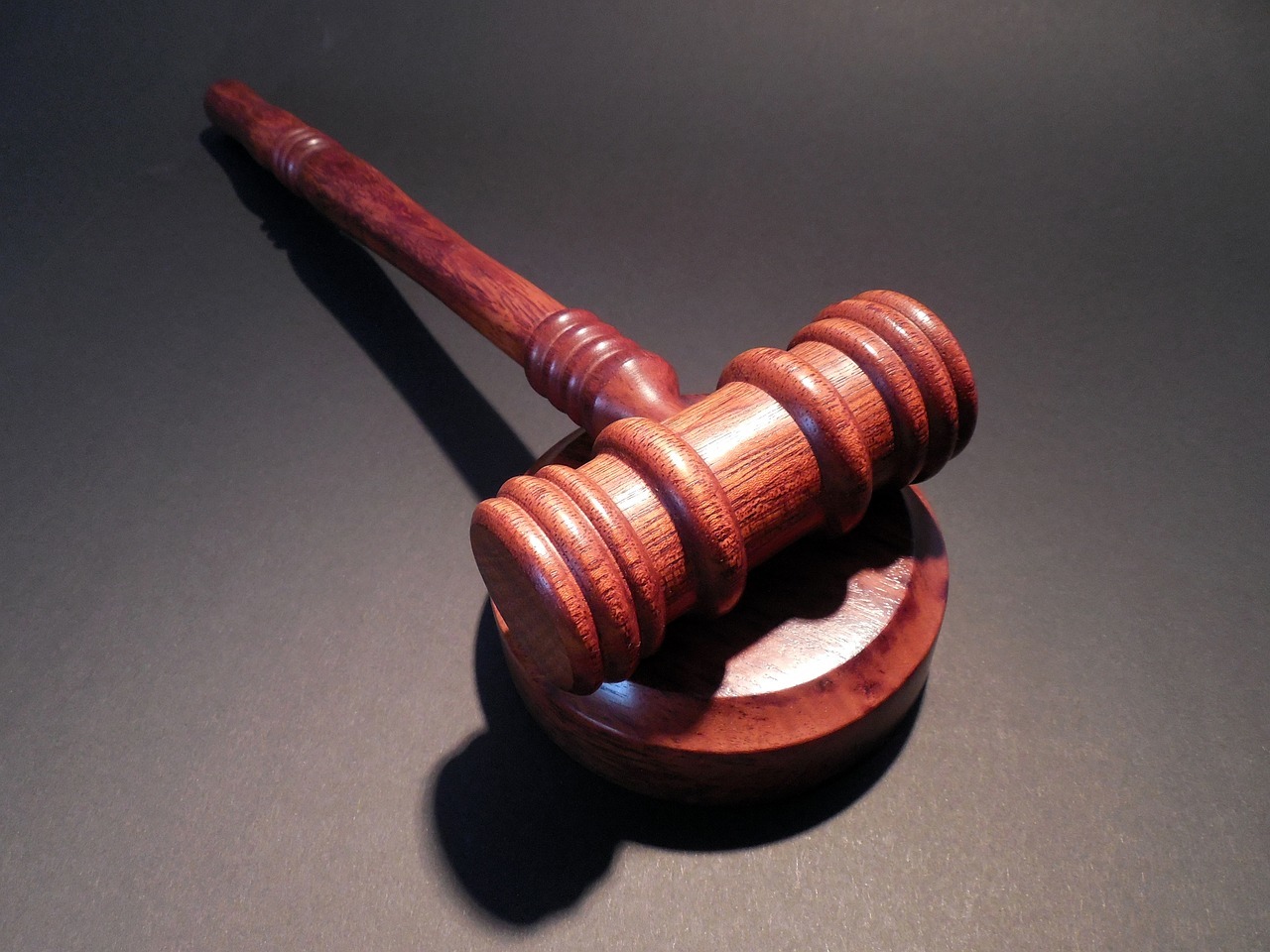 The lawsuit seeks to recover damages for those who publicly traded Molson Coors securities from February 2017 through February 2019.

Want to get notified whenever we write about U.S. District Court for the Northern District of Illinois Chicago Division ?

Sign-up Next time we write about U.S. District Court for the Northern District of Illinois Chicago Division, we'll email you a link to the story. You may edit your settings or unsubscribe at any time.