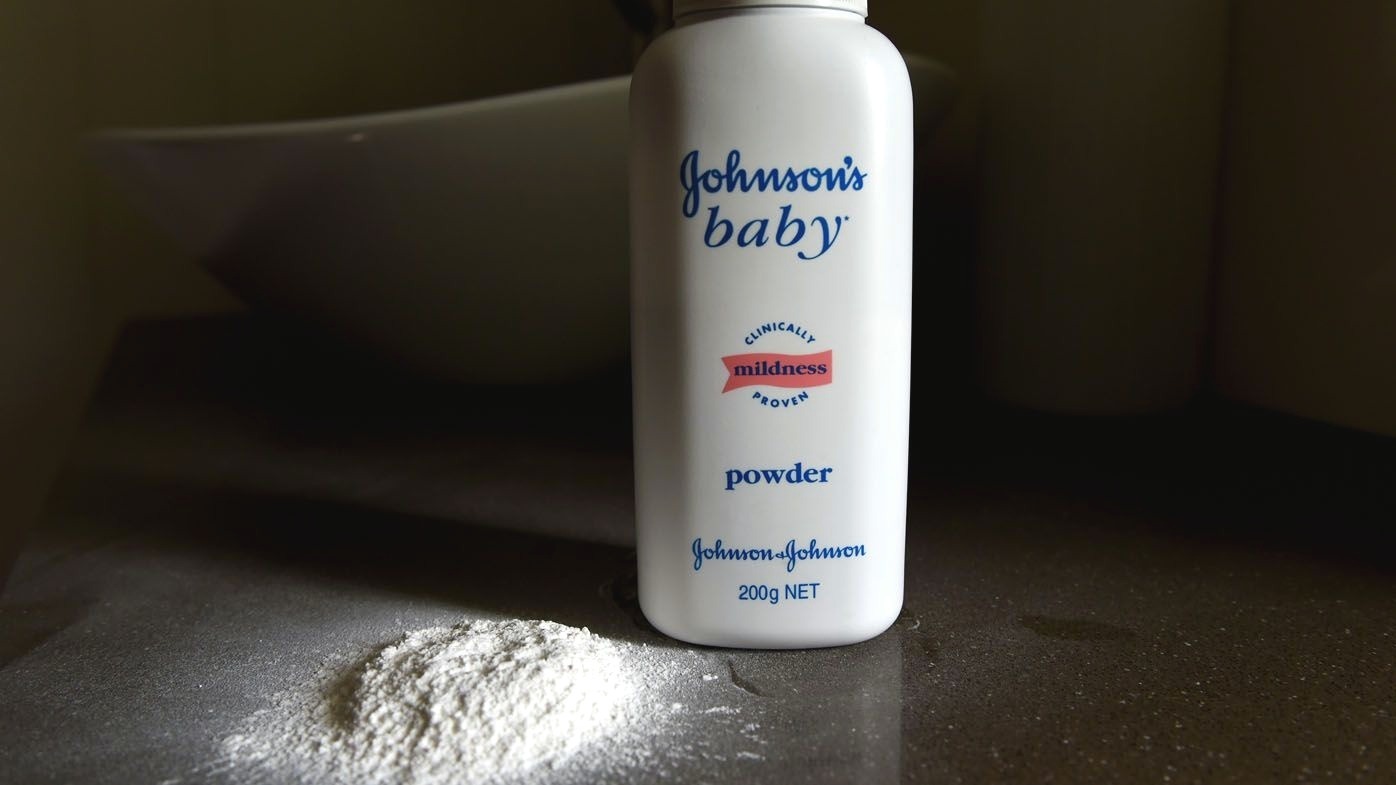 NEW BRUNSWICK, N.J. (Legal Newsline) – Attorneys for plaintiff Richardo Rimondi in his lawsuit against Johnson & Johnson sought to portray the baby powder maker as missing a chance to use an asbestos detection method that could spot the “proverbial needle in a haystack."

“It (asbestos) is there at low concentrations in the talc, right?” asked Mark Linder, Rimondi's attorney with the Lanier Law Firm.

“If you have asbestos in talc it would be, yes,” answered John Hopkins, witness for Johnson & Johnson.

The trial in the New Jersey Superior Court of Middlesex County is being streamed live courtesy of Courtroom View Network.

Rimondi is suing Johnson & Johnson alleging the asbestos-tainted baby powder he used caused him to develop mesothelioma, a deadly cancer of the linings of the lungs. Hundreds of lawsuits are pending against J&J across the country, most filed by women alleging ovarian cancer.

The trial is taking place a few miles from Johnson & Johnson’s corporate headquarters and is the first talc-mesothelioma trial for the Lanier Law Firm of Houston. The firm is representing Rimondi and won a $4.69 billion verdict against J&J last year in a trial in Missouri.

Thousands of cases against Johnson & Johnson alleging asbestos exposure are pending in courts. In New Jersey, plaintiff verdicts have been high. There have been verdicts of $117 million and $37 million.

In neighboring Pennsylvania, a Philadelphia judge recently dismissed a plaintiff's lawsuit after refusing to let her expert testify. Without experts to testify to a link between talc and asbestos-related cancers, plaintiffs' cases fall apart.

Dr. William Longo will be testifying for the plaintiff in the New Jersey case. He recently admitted to making $30 million through the years offering mostly pro-plaintiff testimony.

Most asbestos lawsuits brought by women plaintiffs have accused the baby powder maker of causing ovarian cancer. However, trials over the far rarer mesothelioma have increased in recent months.

During Wednesday’s session Linder questioned Hopkins, described as J&J’s top corporate representative. Hopkins was a director in the research and development arm of the company from 1976 to 2000. Today he runs a toxicology consulting business in England.

At issue, as in earlier talc trials, has been whether the company avoided a new testing method developed in the 1970’s called “concentration,” because company officials allegedly were fearful it was too sensitive, and what testing might find in the baby powder.

Hopkins in earlier testimony said the company decided against using the concentration method because officials didn’t think it was effective and decided to rely instead on the standard test methods of the day, including high-powered microscopes and X-ray diffraction.

With concentration, heavy liquid in a tube is spun to separate talc that floats to the top, from heavier materials, a method of pre-screening talc before examination under a microscope.

Linder produced a 1973 document from the Colorado School of Mines. The School of Mines had been retained by Johnson & Johnson to provide advice on talc-screening methods for asbestos.

The memo advised that as impurity levels (asbestos) become very low, less than 1 percent, it becomes necessary to examine increasingly large amounts of samples in order to detect impurities - like looking for a needle in a haystack.

Linder asked Hopkins if concentration was designed to assess sub-trace low-levels of contaminants.

“This is one of the methods that would look for low levels of anything,” Hopkins agreed.

Talc is a mined mineral.

From 1960 through 1975 talc for Johnson & Johnson baby powder came from Italy and from 1975 to 1992 from mines in Vermont. More recently after 2003 the mineral was acquired from China.

“It was put in a stainless steel bath, washed and run through 36 steps,” he said.

Hopkins said company engineers later found they could reduce the 36-step procedure and produce the same large plates of talc.

“What did that do to the quality?”

“No effect,” Hopkins said. “They found they did not need the 36 washes. It (talc) was still as pure.”

“Are you sure about that?” Linder asked.

“To the best of my ability, yes,” Hopkins said, adding that the purpose of the washing procedure was to produce large smooth plates of talc.

“The small plates (talc) you don’t want because they feel gritty along with other materials like carbonates and magnesite,” he noted.

Linder exhibited a website page from J&J that said its talc products did not contain asbestos and that the idea it did was a “misperception.

“Do you recall that I asked whether asbestos-free was an overstatement?” Linder said.

“You did,” Hopkins responded.

“Is there any methodology that actually can determine whether a (talc) sample contains no asbestos whatsoever?” Linder asked.

“There’s a whole process that analysists use to prove the absence of asbestos, several different analytical tests that are well accepted,” Hopkins said.