SACRAMENTO — California's attorney general along with a state assembly member have proposed  a new bill to the state legislature that would stop pharmaceutical companies from using "pay-for-delay" agreements that they use to delay research, marketing and sales of a competing version of their drugs.

AB 824, introduced by California Attorney General Xavier Becerra and Assemblyman Jim Wood, would stop the pay-for-delay" practice by pharmaceutical companies, a move they say will help to curb the state's increasing drug prices.

“Patients and consumers deserve to be free of unfair practices and price manipulation within the pharmaceutical industry,” Becerra said in a statement.  “This legislation is a crucial step in combating predatory pricing practices, like “pay-for-delay” schemes, by drug companies and in defending access to affordable care.” 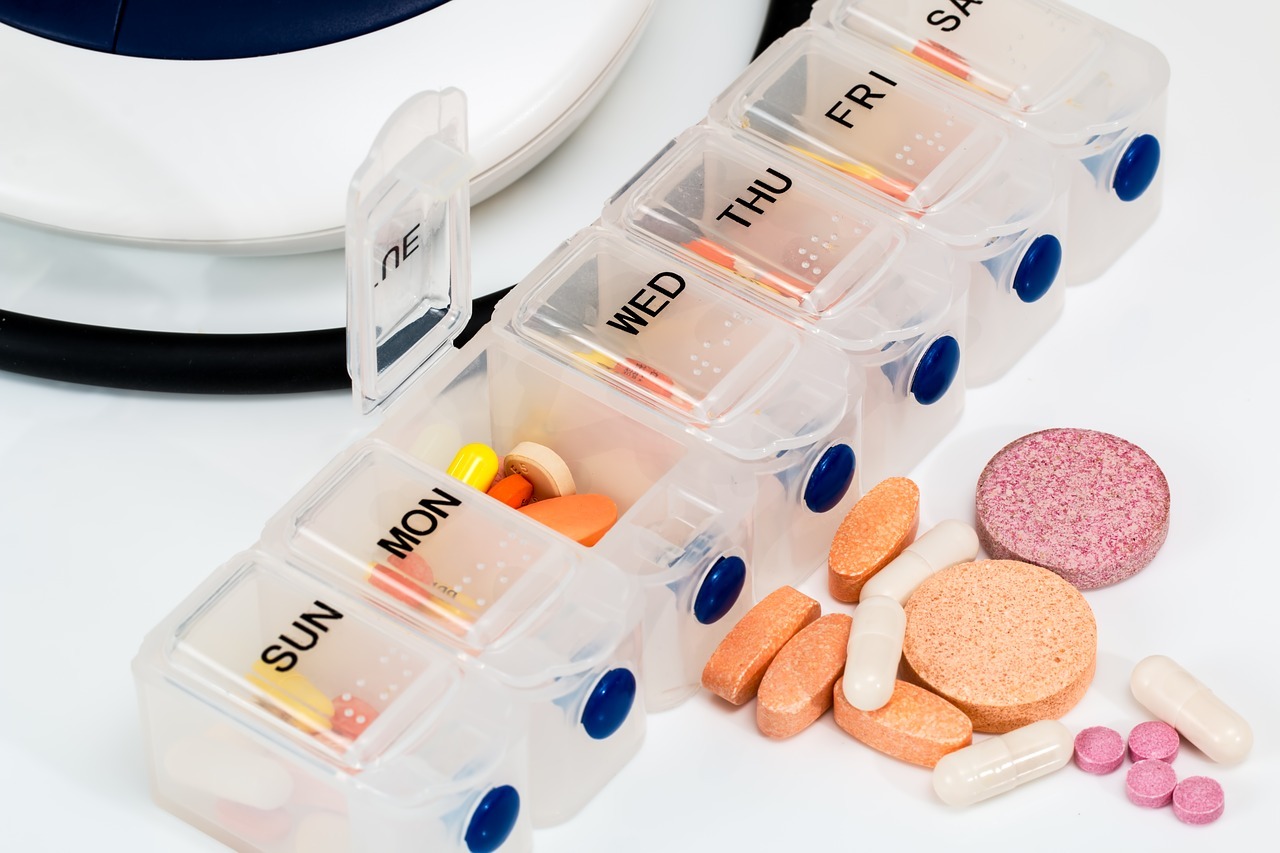 “When drug companies use these quiet pay-for-delay agreements with generic drug manufacturers it hurts consumers twice, once by delaying the introduction of an equivalent generic drug that is almost always cheaper than the brand name and again by stifling additional competition when multiple generic companies begin producing even less expensive generic equivalents,” Wood added. “This is just wrong.”