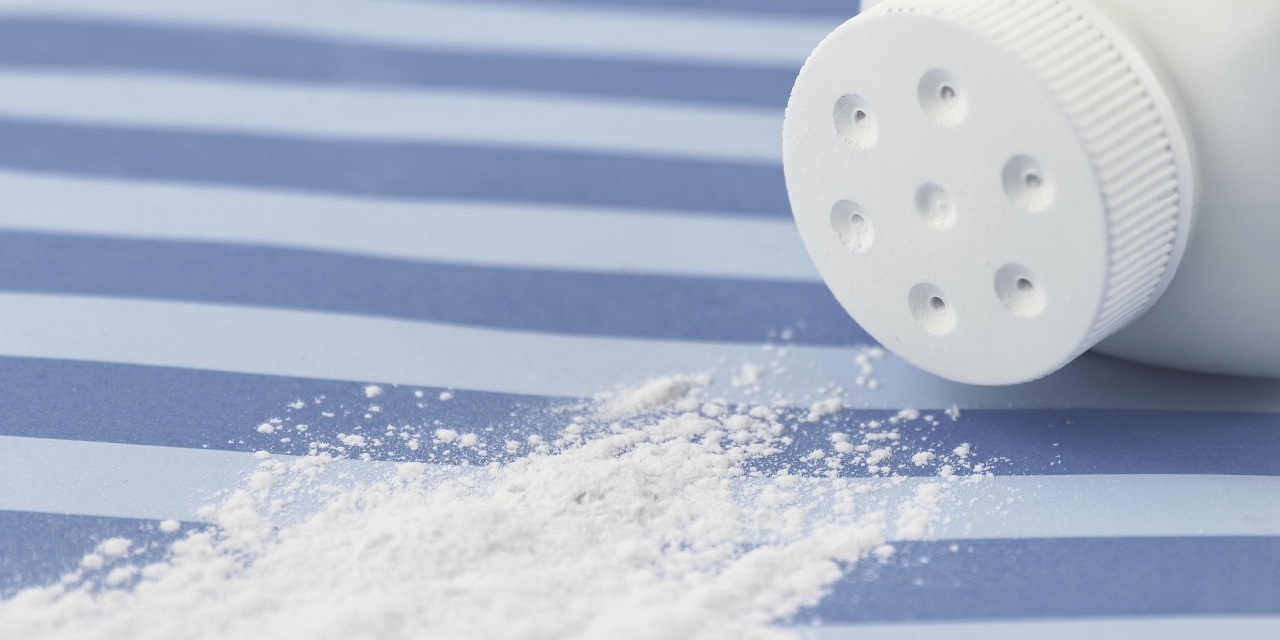 WILMINGTON, Del. (Legal Newsline) - With the floodgate of asbestos-related legal action taken against the company over the last decade showing no sign of subsiding, talc supplier Imerys Talc America and two of its subsidiaries have filed for Chapter 11 bankruptcy protection.

With the company facing as many as 15,000 suits alleging that use of its products can lead to such fatal conditions as ovarian cancer and mesothelioma, Imerys, a major talc supplier for baby powder industry giant Johnson & Johnson made its appeal for leniency before a Delaware court on Feb. 13.

According to Reuters, as part of its filing the company conceded that it is no longer financially able to continue fighting off all the multi-million dollar actions it faces, adding that the recent, record-setting $4.69 billion verdict rendered against Johnson & Johnson by a jury in Missouri.

Twenty-two women claimed they extracted ovarian cancer from talc use.

“After carefully evaluating all possible options, we determined that pursuing Chapter 11 protection is the best course of action to address our historic talc-related liabilities and position the filing companies for continued growth,” company president Giorgio La Motta said in a statement. “It is simply not in the best interest of our stakeholders to litigate these claims in perpetuity and incur millions of dollars in projected legal costs to defend these cases.”

In all, court documents show the company owes some 30 parties at least $14,740 each, with AOC, LLC of Tennessee and William Construction Limited of Canada being owed the largest debts at $750,000 and $623,617, respectively.

The bankruptcy filing comes as the company is in the midst of defending itself in yet another high-profile case, this one in California, where a woman claims the mesothelioma she now suffers from stems from years of Imerys talc use.

Terry Leavitt filed suit in Alameda Superior Court in Oakland in 2018, arguing that the J&J talc powder her parents used on her when she was a child in the Philippines led to her condition. She is represented by Satterly & Kelley attorney Joseph Satterly, who previously won a verdict of $117 million against J&J on behalf of a man who also claimed his mesothelioma was contracted by using the company’s products.

Overall, Asbestos.com projects that the number of asbestos-related suits are expected to spike to even more this year, with at least a measure of raised legal action stemming from a recent Reuters report that alleges, based on internal company documents, Johnson & Johnson top officials knew for decades that its talc products could be contaminated with asbestos.

With the filing, Imerys will have the option of steering all litigation to a single domain that could ultimately make settlement talks easier and less costly for the company. The company is now expected to take a page out of the books of other large-scale companies that have faced similar massive litigation in setting up a trust to handle all current and future talc cases.

According to Asbestos.com, under the terms of the trust all the cases would also be conjoined under the control of a single judge who will solely make determinations about monetary awards and the like as the company continues to profitably operate.

In a case before the St. Louis Circuit Court that has seemingly set the tone for all the widening litigation and in which both Imerys and Johnson & Johnson were at one point named as defendants, jurors ordered Johnson to pay $4.14 billion in punitive damages and $550 million in compensatory damages to the 22 victims.

Prior to the start of trial, Imerys reached a settlement with the plaintiffs for roughly $5 million, according to Bloomberg.

Meanwhile, Texas-based attorney Mark Lanier, who represents thousands of the clients who have filed suit against Imerys, said he doesn’t anticipate the bankruptcy petition having much of a bearing on any of the pending litigation.