Foster children in Indiana allege their rights have been violated 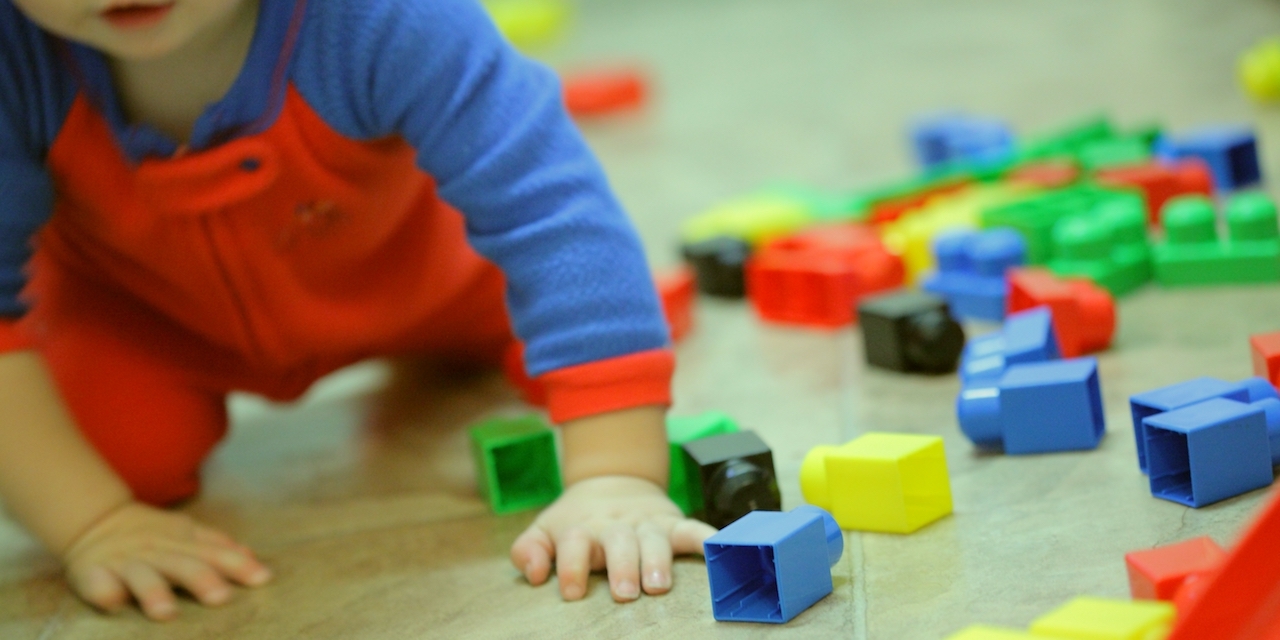 EVANSVILLE, Ind. (Legal Newsline) – Children currently under the care of Indiana's foster system allege that three counties in the state have violated their constitutional due process and equal protection rights because they were not appointed counsel.

The suit was filed on Feb. 6 in U.S. District Court for the Southern District of Indiana Evansville Division on behalf of some 5,000 children who go through Children in Need of Services (CHINS) or Termination of Parental Rights (TPR) proceedings. The 10 named plaintiffs in the case are minor children currently in foster care.

The complaint claims that the counties failed "to appoint counsel for children in CHINS and TPR proceedings." By doing so, the counties "have caused and will cause the deprivation of fundamental liberty interests without due process of law, in violation of the 14th Amendment."

The suit contends that while systemic reform is needed in the Indiana foster care system, "rectifying problems inside the courtroom, i.e., in CHINS and TPR proceedings, is far more straightforward."

"Because CHINS and TPR proceedings form the legal backdrop for placement in Indiana’s foster care system, it is essential that these proceedings reflect a commitment to due process for all parties and not contribute to the variety of hardships that the children must endure in every aspect of their lives. Children in such proceedings must not be ignored or marginalized by the court process; they deserve the multitude of benefits that can only be provided by competent legal representation before their fate is fixed by the court," the suit states.

According to the filing, in Indiana, parents are appointed counsel in CHINS proceedings in most cases. However, "appointment of counsel for non-delinquent children in both CHINS and TPR proceedings is entirely discretionary."

"Although juvenile courts have discretion to appoint counsel to children in CHINS and TPR proceedings, on information and belief, such appointment is almost never made," the suit states.

Want to get notified whenever we write about U.S. District Court for the Southern District of Indiana Evansville Division ?

Sign-up Next time we write about U.S. District Court for the Southern District of Indiana Evansville Division, we'll email you a link to the story. You may edit your settings or unsubscribe at any time.