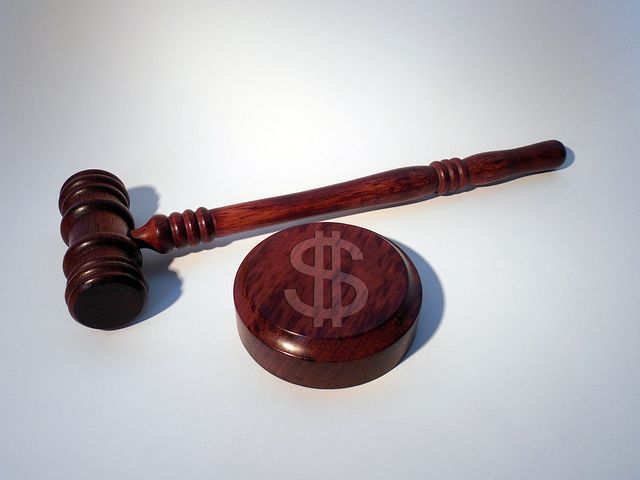 “Walgreens repeatedly failed to provide MassHealth with accurate information regarding its dispensing and billing practices, resulting in overpayment to the company at taxpayers’ expense,” Massachusetts Attorney General Maura Healey said in a statement.  “We will continue to investigate cases of fraud and take action to protect the integrity of MassHealth.”

The charges against Walgreens stem from Whistleblower claims filed in U.S. District Court for the Southern District of New York, alleging False Claims Act violations, according to the Attorney General's Office.