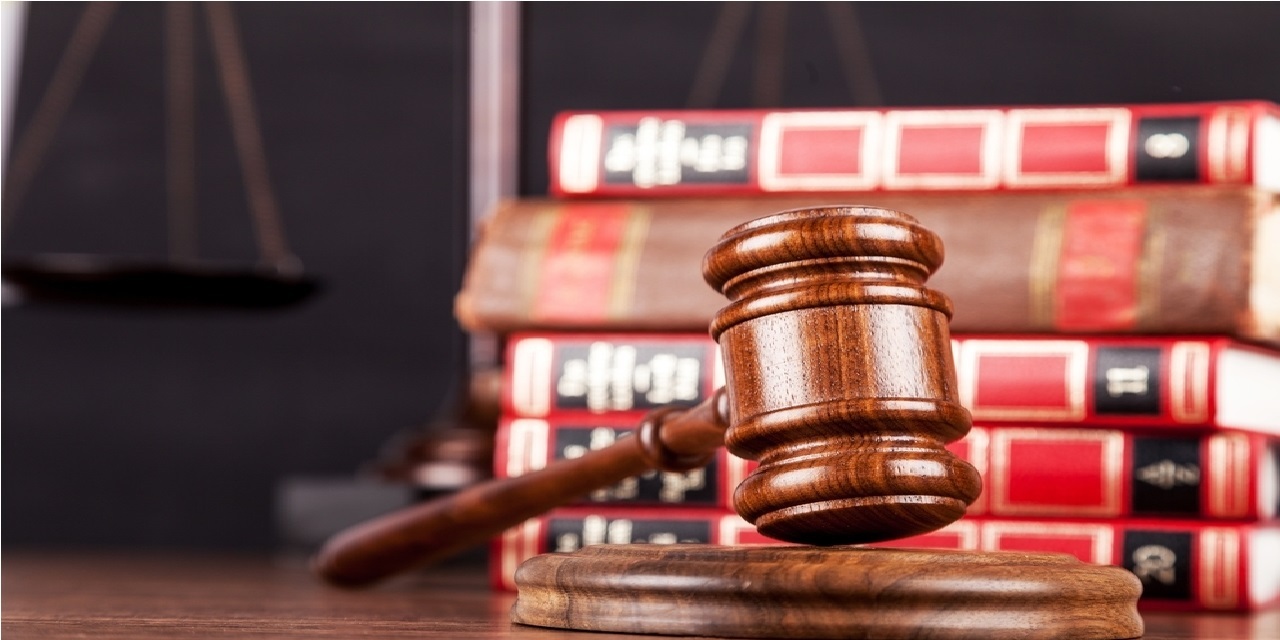 The completed form must be received in the office of Chief Justice Davis no later than 5:00 p.m. on Friday, March 1, 2019. Please do not submit letters of recommendation, as the Commission will not consider them, but will instead only review letters specifically required by the Expression of Interest. Governor Mark Gordon will appoint the Third Judicial District Circuit Court Judge from a list of three names submitted to him by the Judicial Nominating Commission.

Want to get notified whenever we write about Wyoming Supreme Court ?

Sign-up Next time we write about Wyoming Supreme Court, we'll email you a link to the story. You may edit your settings or unsubscribe at any time.