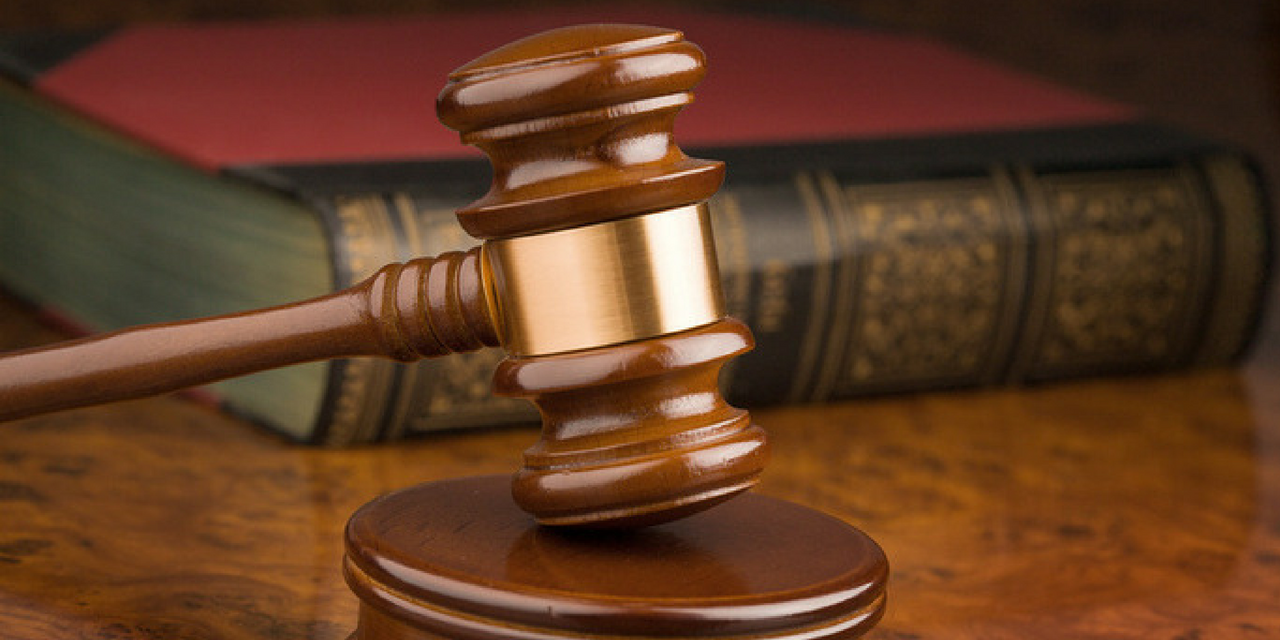 ANNAPOLIS, Md. (Legal Newsline) – The Court of Appeals of Maryland determined that instructions given to a jury in a medical malpractice case in which the doctor was found negligent were not an abuse of a lower court’s discretion.

“Considered as a whole, the court’s instructions were not misleading and there was no showing of probable prejudice that would require reversal of the jury’s verdict,” Justice Robert N. McDonald wrote in the Jan. 25 opinion.

Dr. Reginald Davis appealed after the Circuit Court for Baltimore County ruled that he was negligent in a surgery on patient and plaintiff Mark Armacost. Davis took issue with the first set of jury instructions that was issued at the end of evidence.

The trial court gave instructions on negligence, foreseeability and causation before itemizing the standard of care that applies to a health care provider. While Davis said this instruction deceived the jury when it comes to standard of care and his actual conduct, the appeals court disagreed.

As for the second set of instructions, Davis said they were coercive as the trial court instructed the jury during the third day of deliberations amid a possible deadlock. The ruling states the trial court instructed the jurors to carefully consider one another’s views while not letting go of their own (an idea known as the modified Allen charge, the ruling stated) and told them they had one hour to make a decision, and that deliberations would not go into a fourth day. Davis said this manipulated the jury as well, but again, the appeals court disagreed.

“We hold that, while the trial court’s instructions on the applicable law might have been phrased better, those instructions, considered as a whole, did not mislead the jury as to the applicable law,” McDonald wrote. “Nor has Dr. Davis demonstrated, on the record of this case, the probable prejudice necessary for reversal of the jury’s verdict.”

Ultimately, the appeals court said the lower court didn’t err when it gave the jury a time frame to complete deliberations.

Justice Michele D. Hotten concurred and dissented and Justice Joseph M. Getty joined in that opinion. While they agreed that the instructions didn’t mislead the jury, they did disagree with the idea that the one-hour time limit to the modified Allen charge didn’t coerce the jury to make a decision unanimously.

“In giving the Allen charge, the trial court deviated from what we have identified as the proper modified Allen charge language by including a one-hour deadline for further deliberation,” Hotten stated.

Want to get notified whenever we write about Maryland Court of Appeals ?

Sign-up Next time we write about Maryland Court of Appeals, we'll email you a link to the story. You may edit your settings or unsubscribe at any time.