DePuy Orthopedics, and its parent Johnson and Johnson, settle suit with Arizona for $2.4 million 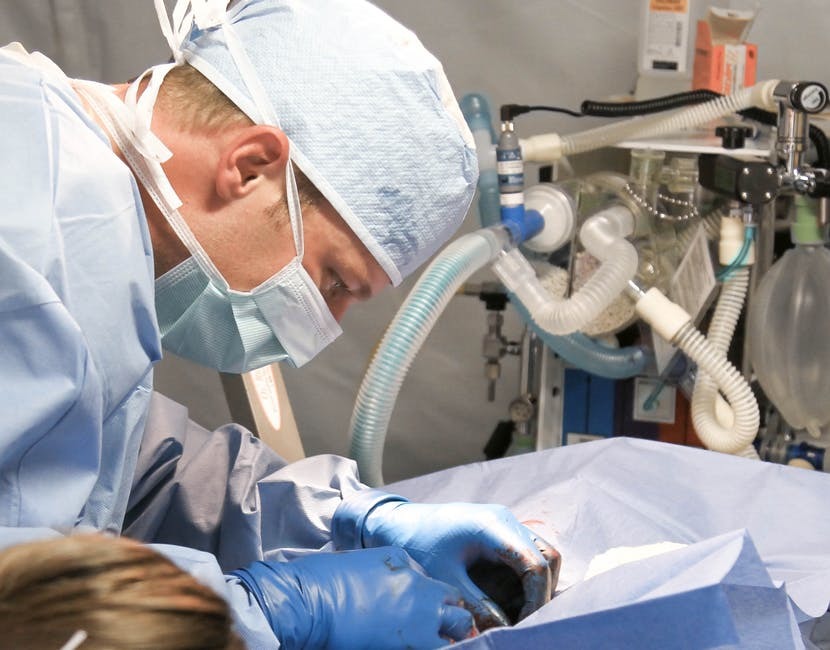 PHOENIX — DePuy Orthopedics, Inc., along with its parent company Johnson & Johnson, will pay $2.4 million as part of a settlement with the State of Arizona to resolve claims of illegally marketing the company's metal-on-metal hip implant device.

In its lawsuit, the State of Arizona claims DePuy made false claims regarding the "survivorship" of its hip implants in marketing and advertisements. According to the Arizona Attorney General's Office, DePuy marketed its ASR XL and Pinnacle Ultamet hip implant as having longevity of 99.2 percent at three years when National Joint Registry of England and Wales figures showed a 93 percent survivorship.

The implants, which were recalled by the company in 2013, have caused patients to have replacement surgery that resulted in continuous pain, allergic reactions, tissue problems and metal ion build-up in the blood, the attorney general's office said.

“Companies must be truthful and accurate in their advertising, especially when it comes to health care and medical equipment,” Arizona Attorney General Mark Brnovich said in a statement. “Consumers can only make informed decisions about their health care when companies are fully transparent and tell the truth. This settlement addresses past misconduct and ensures that doctors and patients have access to accurate information in the future.”

DePuy will change its hip implant marketing to include survivorship claims based on the latest registry scientific data, set up an internal complaint procedure and conduct reviews from patients in accordance with the settlement agreement, Brnovich's office said.

Want to get notified whenever we write about State of Arizona ?

Sign-up Next time we write about State of Arizona, we'll email you a link to the story. You may edit your settings or unsubscribe at any time.