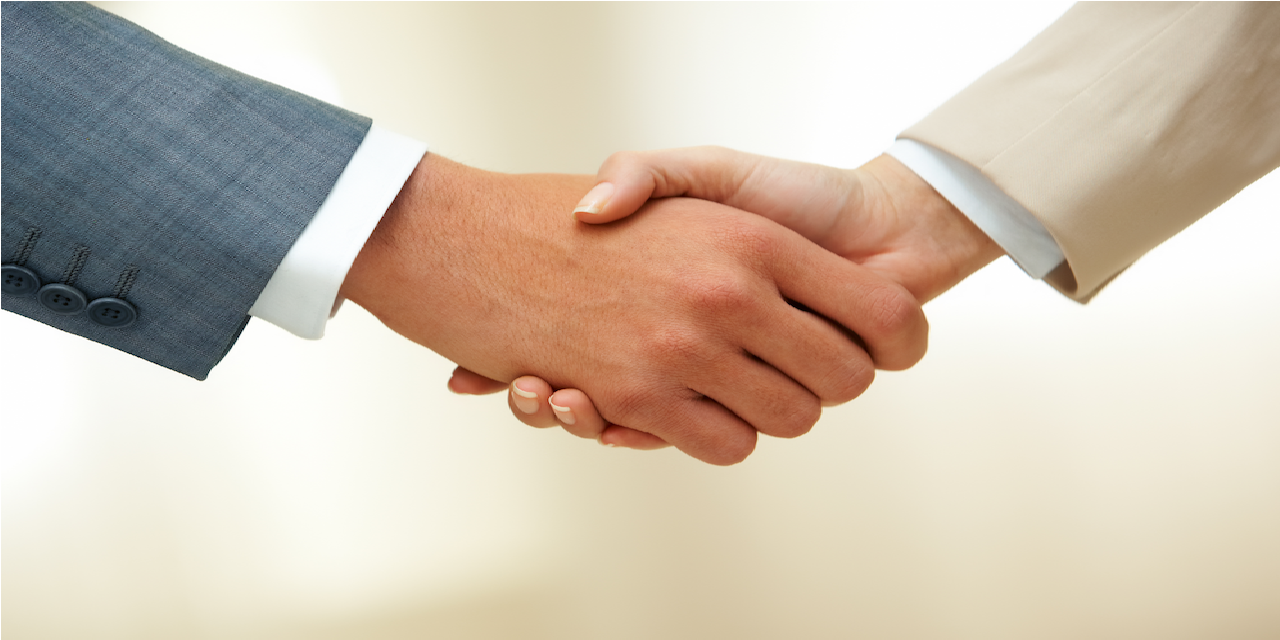 Thomas M. Davis III, who served 14 years in Congress as a member of the U.S. House of Representatives representing Northern Virginia's 11th District, has joined Holland & Knight as a partner in its Public Policy & Regulation Group in Washington, D.C., and Tysons, Va. He was previously with Deloitte, where he was a director of federal government affairs.

Mr. Davis served in Congress from 1995 to 2008. During his time in office, Mr. Davis was chair of the House Committee on Oversight and Government Reform, leading a number of high-profile investigations and overseeing a wide range of governmental operations including federal procurement matters. He also served as chair of the National Republican Congressional Committee from 1999-2002.

Before running for Congress, Mr. Davis was general counsel of the government contracting corporation then known as PRC, Inc. (now a division of Litton). He served on the Fairfax County Board of Supervisors and was elected chair from 1992-1994.

"Tom is an outstanding addition to the firm," said Steven Sonberg, Holland & Knight managing partner. "He will be an important leader in several of our practices, including government contracts, mergers and acquisitions, corporate, public policy and trade regulation. His stature in the Washington and Northern Virginia business communities will give us an advantage as we compete for an even greater share of the legal work of companies in the region, as well as those supporting the federal government."

"Tom's tenure as chair of the House committee with principal oversight of federal government contracting, his congressional district which included much of Northern Virginia's technology corridor and his time on the Fairfax County Board of Supervisors have positioned him well to know many of the traditional and emerging players in the contracting market," said David Whitestone, the leader of Holland & Knight's Government Section. "His extensive relationships will help us further grow our government contracts practice, as well as expand our mergers and acquisitions work with companies in this key sector."

"With Democrats now in the majority in the House, the pace of oversight and investigations will see a dramatic increase. These investigations will not be limited to the conduct of government officials, but will include vigorous oversight of those corporate entities that profit from their contractual relationships with the government," said Rich Gold, the leader of Holland & Knight's Public Policy & Regulation Group. "As a respected former chair of the House's principal oversight and investigations committee with strong relationships on both sides of the aisle, we believe that these businesses will turn to Tom for guidance and strategic assistance."

"I've known Holland & Knight as a leading firm in the legal industry and have always been impressed by the depth and breadth of its talent, particularly in those areas that can only be described as 'the business' of Washington, D.C. I'm thrilled to be joining the team," said Mr. Davis. "I look forward to the opportunity to use my knowledge and experience, gained both in government and in business, to help the firm deepen its relationships with clients and to further enhance its reputation nationally and in the region."

Want to get notified whenever we write about Holland & Knight ?

Sign-up Next time we write about Holland & Knight, we'll email you a link to the story. You may edit your settings or unsubscribe at any time.