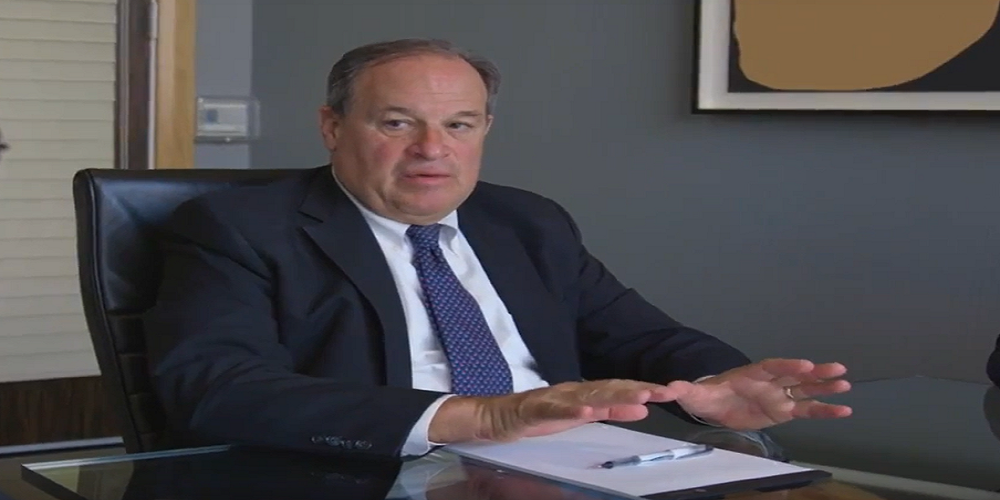 WASHINGTON (Legal Newsline) - Class action lawyers who see arbitration as a mortal threat to their business have found unlikely allies among some of the nation’s most conservative state officials.

The State Financial Officers Foundation, which bills itself as “the nation’s largest and leading organization for free market-focused state treasurers,” wrote a letter to the Securities and Exchange Commission last month opposing any move to allow companies to require investors to arbitrate disputes instead of filing class actions.

The Nov. 13 letter extolled class actions as “the primary mechanism for compensating defrauded investors” and said mandatory arbitration “would do great damage to the dual purposes of private securities enforcement – deterrence and compensation.”

The letter was signed by about half of SFOF’s members, including the Republican treasurers of Kentucky, Indiana, Idaho and Nevada. Treasurers who didn’t sign include Steve McCoy of Georgia, Missouri’s Eric Schmitt and Josh Mandel of Ohio. SFOF President Derek Kreifels declined to comment other than to say the letter represents the organization’s official position.

By taking a stand in favor of class actions and against arbitration, the SFOF is breaking with business organizations like the U.S. Chamber of Commerce and siding with trial lawyer-funded organizations like Public Justice, whose executive committee members hail from some of the nation’s most prominent class action firms including Hagens Berman, Robins Kaplan, Berger & Montague and Cohen Milstein Sellers & Toll.

Class action lawyers have fought a fierce rearguard action against arbitration as the U.S. Supreme Court’s conservative majority repeatedly has upheld a broad reading of the Federal Arbitration Act under which companies can require customers and employees to agree to individual arbitration instead of class actions. Starting with the landmark AT&T v. Concepcion decision in 2011, the high court has issued a series of pivotal rulings supporting arbitration including this year’s Epic Systems v. Lewis, upholding the legality of arbitration clauses in employee contracts.

Securities class action lawyers have been worried about losing one of their most lucrative businesses since Michael Piwowar, then a Republican SEC commissioner, said in 2017 he would “encourage companies to come and talk to us” about putting mandatory arbitration clauses in their corporate charters. Those clauses would require investors, as a condition of buying shares, to arbitrate disputes instead of having them handled through class actions.

Piwowar broached the subject at the conservative Heritage Foundation in Washington, where Bridgett Wagner, a director of SFOF, is vice president for policy promotion. Wagner didn’t respond to a request for comment on the SFOF’s official position in favor of class actions and against arbitration in securities disputes.

News of SFOF’s Nov. 13 letter opposing arbitration was immediately promoted on the website of Secure Our Savings, a coalition of left-leaning and trial lawyer-backed organizations opposed to arbitration, including the American Association for Justice, the Center for Economic Justice, the National Association of Consumer Advocates and Public Citizen.

In its letter, the SFOF describes securities class actions as “a market-based remedy that do not require the expense of taxpayer money and resources.” Hiring lawyers and investigating fraud “can cost many millions of dollars, which is unaffordable to almost all but the very large institutional investors.”

“If individual arbitration becomes the only venue available to defrauded investors, it would result in a system of justice unavailable to most market participants (i.e. the small investors, who are the backbone of our economy),” the organization wrote. The “current system” is not “free from issues,” SFOF went on, but federal reform laws like the Private Securities Litigation Reform Act were “effective at curbing abuses.”

“if further restrictions on securities suits are needed, SFOF would be happy to work with the administration on legislation to address concerns,” the group said.

There is GOP resistance to mandatory arbitration within the SEC. In a Feb. 26 speech, Commissioner Robert J. Jackson, a Trump appointee, said he was “concerned about the recent rumors that the securities industry is eager to slip mandatory arbitration of shareholder disputes” into initial public offering documents. Shareholder lawsuits allow judges to shape securities law to adapt to new developments, Jackson said, while arbitration is “usually conducted in a closed-door proceeding, depriving investors of their chance to air their objections—and the rest of us the knowledge of what the law is."

Critics of securities class actions – including the Chamber and conservative organizations like the Heritage Foundation – say the system enriches lawyers at the expense of their supposed clients: shareholders. In the typical class action settlement, companies pay former shareholders and the class action lawyers, essentially shifting money from the pockets of current shareholders to those who sold their stock after it declined.

The Heritage Foundation put it this way: “Longer-term shareholders end up bearing the cost of class action settlements that benefit plaintiffs’ trial lawyers.”