“New Yorkers are generous in their charitable giving – and they should know how their dollars are being spent,” New York State Attorney General Barbara Underwood said in a statement.  “Too often, a large percentage of charitable dollars are pocketed by outside fundraisers rather than going to the cause itself. I urge all New Yorkers to be careful, and to report suspicious entities to my office.” 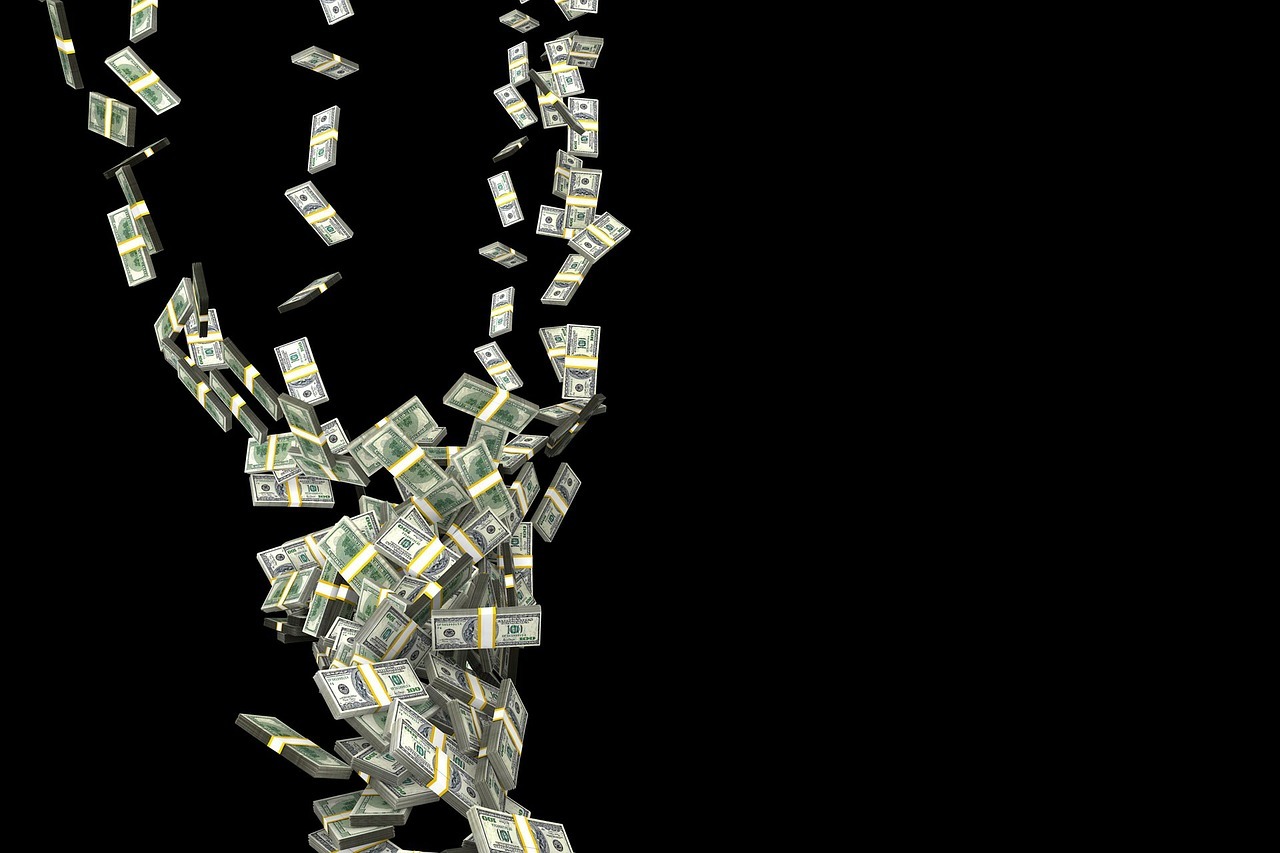 Also according to the report, of the more than $1.18 billion raised with professional fundraising charity campaigns, $812 million  (69 percent) was netted by the charities. Professional fundraisers received $372 million in fees and expenses, the Attorney General's Office said.

A full copy of the charity fundraising report as well as other charity data can be found at www. charitiesnys.com