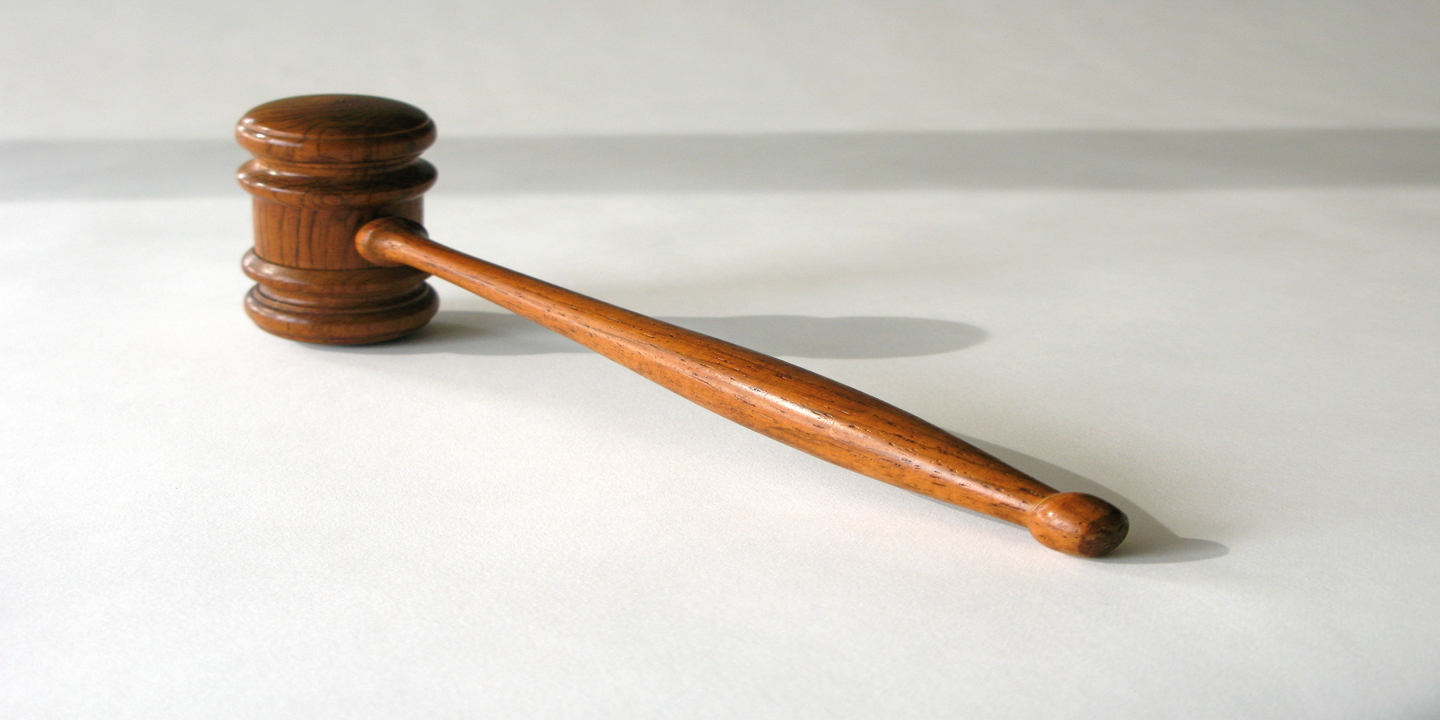 The Court of Appeal of the State of California Second Appellate District has upheld the trial court’s ruling against a student who sued the Los Angeles Unified School District following an injury. | pexels.com

LOS ANGELES (Legal Newsline) – The Court of Appeal of the State of California 2nd Appellate District, Division One has upheld a trial court’s ruling against a student who sued the Los Angeles Unified School District following an injury.

In the ruling published on Nov. 15 and written by Judge Jeffrey W. Johnson, the student made two arguments that didn’t convince the court -  ultimately upholding Los Angeles Superior Court's ruling.

According to the opinion, minor Edgar A. Alcazar and his guardian sued LAUSD after he allegedly suffered severe and permanent injuries from falling from a branch of a tree on the campus of his middle school in 2013. The ruling states he was treated for a skull fracture and concussion or a mild traumatic brain injury and that school staff had previously warned him not to swing from the branch.

The court said Alcazar's claims against LAUSD included negligence, a violation of Education Code section 44807 and a claim for a dangerous condition on public property.

After a jury ruled in favor of LAUSD on all of Alcazar’s claims, Alcazar appealed with two arguments for why he is entitled to a new trial.

The court said Alcazar first argued that the trial court erred when it refused to allow additional mini-opening statements after the first day of voir dire and prohibited counsel from referring to the specific facts of the case.

Second, the court said Alcazar argues that the trial court erred by refusing to remove two jurors for cause.

The trial court isn’t required to allow the parties to make several or even one brief opening statement or to reveal detailed facts about the case that supported the parties’ contending theories, the appeals court held.

“The trial court’s decision was not only within its discretion, but it was also grounded in fact,” the opinion stated. “The decision was based on the court’s independent observations of the first day of voir dire.”

The trial court’s decision was also supported by the independent statements of prospective juror No. 3, who felt that his ability to be impartial had been irrevocably compromised by the detailed nature of the parties’ mini-opening statements, the court added.

The trial court had allowed Alcazar’s counsel considerable leeway with respect to what facts did and did not constitute case-specific facts, according to the ruling.

“Edgar’s counsel was permitted to question the second and third venires on a wide range of facts germane to the case,” the opinion stated.

The facts, according to the court, included Alcazar’s age, "his status as a special needs student at a regular school, a 13-year-old’s ability to evaluate the risk of injury from swinging on a particular tree limb, school supervision of 13-year-olds and traumatic brain injuries."

“The trial court did not impose or enforce a complete ban on case-specific facts; rather, it imposed what it determined to be necessary but limited restraints on counsels’ examination of the prospective jurors,” the opinion stated.

“...We cannot conclude that the trial court’s decision was beyond the bounds of reason.”

Regarding Alcazar’s second argument, the Superior Court did not abuse its considerable discretion when it denied Alcazar’s “for cause” challenges to Jurors M and S.

“Although both jurors made conflicting statements about their ability to remain impartial, neither juror ‘expressed views indicative of an unalterable preference’ in favor of LAUSD,” the opinion stated.