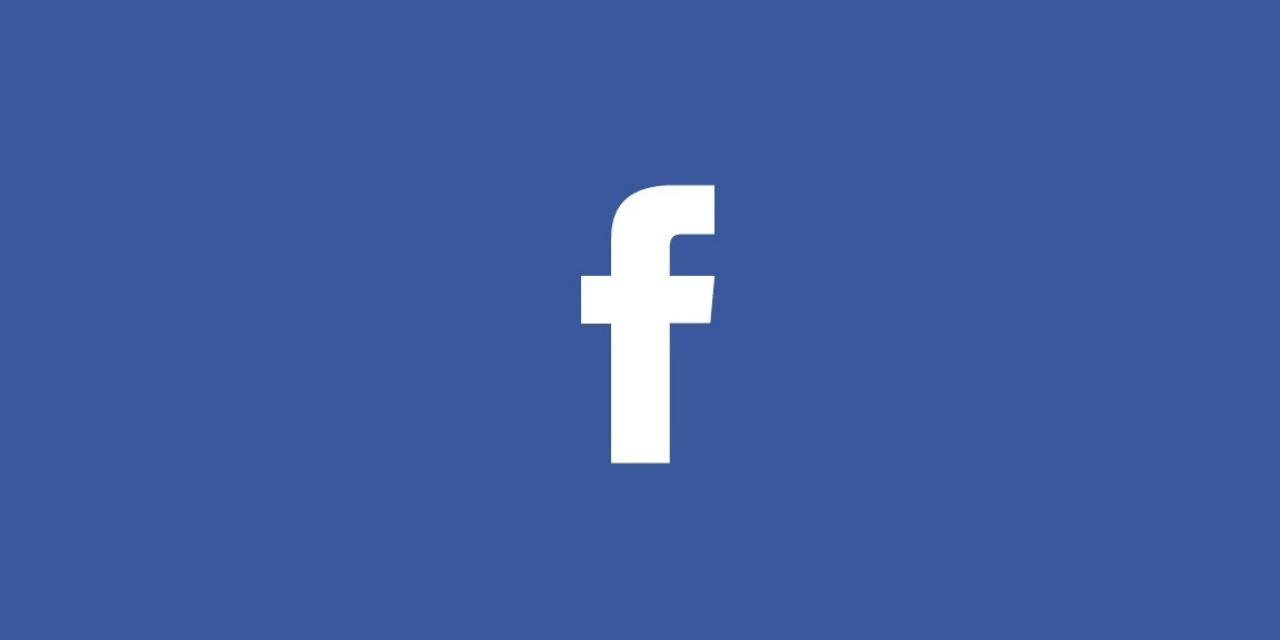 TALLAHASSEE, Fla. (Legal Newsline) – A Facebook friendship between a judge and an attorney isn’t enough to legally disqualify the judge from ruling on the case, the Supreme Court of Florida decided on Nov. 15.

It agreed with the state's 3rd District Court of Appeal in the case of Law Offices of Herssein & Herssein PA v. United Services Automobile Association as it stated the social media friendship doesn’t need to lead to a disqualification.

“We hold that an allegation that a trial judge is a Facebook ‘friend’ with an attorney before the judge, standing alone, does not constitute a legally sufficient basis for disqualification,” the court ruled.

According to the Supreme Court, the simple appearance of a friendship between a judge and a lawyer doesn’t mean that it’s at an inappropriate level that should lead to disqualification, considering there are multiple phases and degrees of friendships.

“The establishment of a Facebook ‘friendship’ does not objectively signal the existence of the affection and esteem involved in a traditional ‘friendship,’” the court wrote.

In fact, in today’s day and age, being Facebook friends doesn’t even prove that the two might be mere acquaintances, unlike the traditional forms of friendships, the court noted.

Labarga concurred with the opinion but stated that judges shouldn’t be on Facebook to begin with.

"However, I write to strongly urge judges not to participate in Facebook. For newly elected or appointed judges who have existing Facebook accounts, I encourage deactivation of those accounts," he wrote.

Still, Judge Barbara Pariente dissented and Judges R. Fred Lewis and Peggy Quince joined with the dissension. Pariente pointed out that being friends with someone on Facebook could weaken the confidence that those in the judge’s court has on his or her ability to be neutral.

"For these reasons, I would adopt a strict rule requiring judges to recuse themselves whenever an attorney with whom they are Facebook 'friends' appears before them," Pariente wrote.

Want to get notified whenever we write about Florida Supreme Court ?

Sign-up Next time we write about Florida Supreme Court, we'll email you a link to the story. You may edit your settings or unsubscribe at any time.