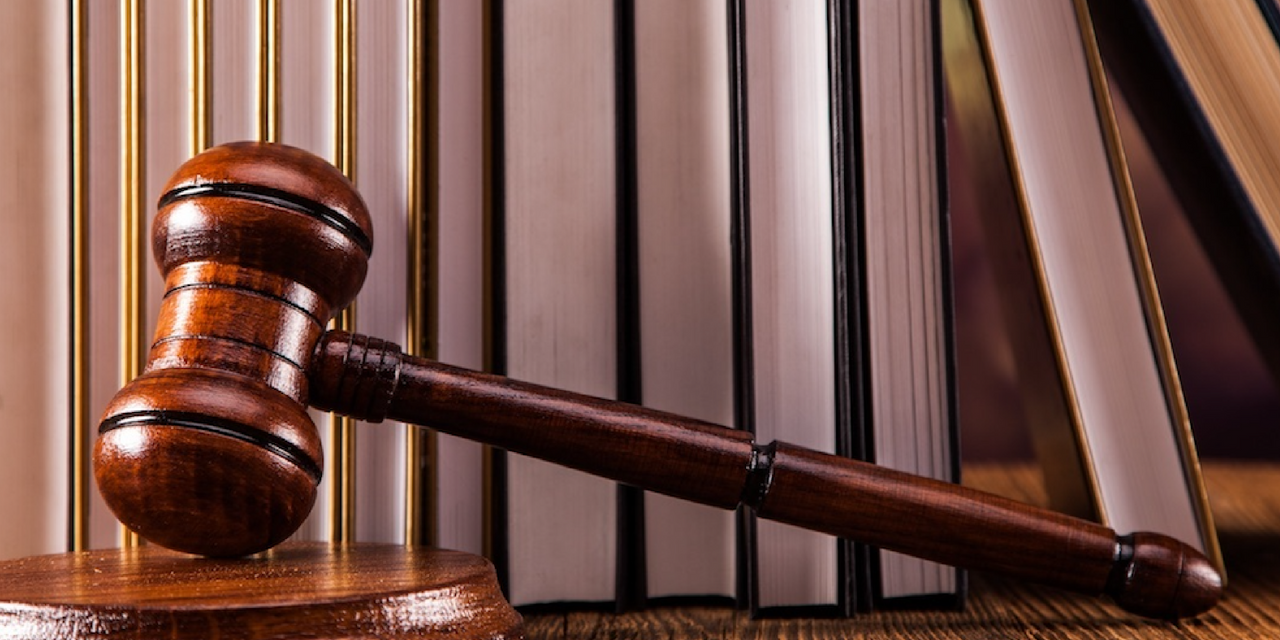 OLYMPIA, Wash. (Legal Newsline) – The Supreme Court of the State of Washington ruled on Nov. 1 that since school districts aren’t expected to fulfill a heightened duty of care, a jury’s verdict that found the school district negligent but not the cause of the woman’s injuries should be reinstated.

“A school district is held to a standard of ordinary care, not heightened care,” the Supreme Court said in its decision. “Thus, it was not error for the trial court to refuse to give an instruction on heightened care and instead instruct the jury on the standard of care.”

Plaintiff Heidi Jo Hendrickson was a freshman at defendant Moses Lake School District when her hand came in contact with a radial table saw during woodshop and cut her thumb, leading to a partial amputation of her thumb. The ruling states the teacher didn’t see the incident but said at trial that he trained students before letting them use the table saw and that Hendrickson had to perform at least 60 correct cuts before she could use the table saw on her own. 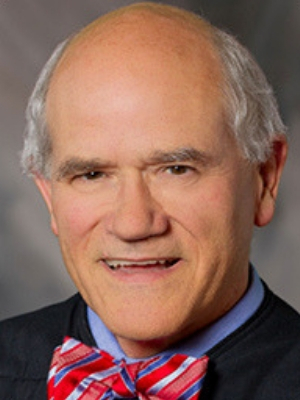 While the jury found Moses Lake was negligent, the district’s negligence wasn’t a direct cause of the injuries. Hendrickson appealed and the Court of Appeals reversed, saying the lower court didn’t properly give the jury Proposed Instruction No. 7 because the jury was instructed that Moses Lake had an “enhanced” duty of care. Hendrickson and Moses Lake appealed to the Supreme Court, which reversed the Appeal Court’s decision and sided with the trial court.

The Supreme Court reversed the Court of Appeals’ decision that the trial court erred in failing to give a “heightened” duty of care instruction as it found Proposed Instruction No. 7 "legally erroneous."

It also determined the trial court didn’t err in giving the jury Instruction No. 12, which concerns the ordinary duty of care for Moses Lake.

“Here, the school district owed Hendrickson a duty of ordinary care,” the Supreme Court determined. So, Instruction No. 12 wasn’t a misstatement.