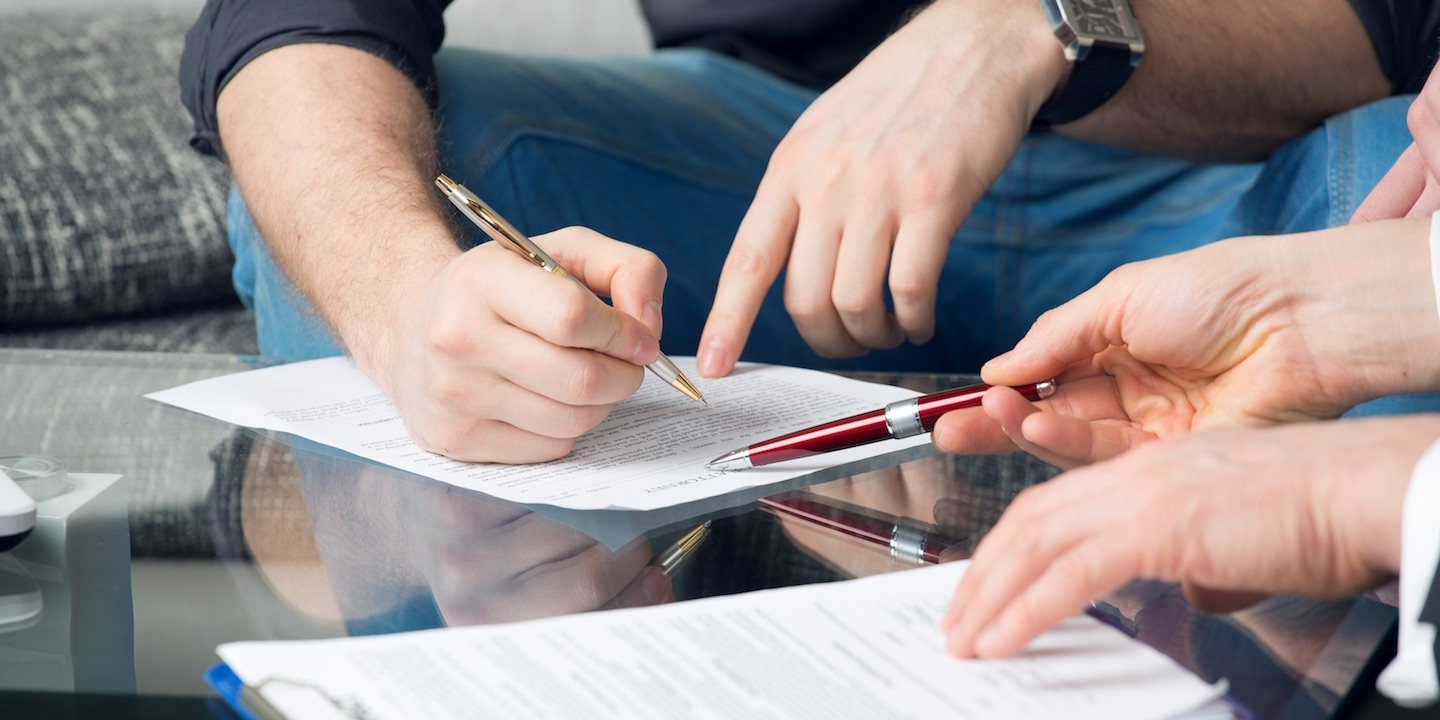 Stephen Bushansky, on behalf of himself and all others similarly situated, filed a complaint on Oct. 17, in the U.S. District Court for the District of Delaware against Cafepress Inc.; Fred E. Durham III; Anthony C. Allen; Mary Ann Arico; Kenneth T. McBride and Alan B. Howe for alleged violation of the Securities Exchange Act of 1934.

Defendants issued a joint press release on Sept. 28 announcing that they had entered into an agreement and merger plan to sell CafePress to Snapfish, according to court documents.

Plaintiff claims despite defendants filling the Solicitation/Recommendation Statement on Schedule 14D-9 with the SEC, they allegedly omitted or misrepresented material information concerning the company in order to induce plaintiff and other stockholders to tender their shares in favor of the proposed transaction.

The plaintiff holds Cafepress Inc.; Fred E. Durham, III; Anthony C. Allen; Mary Ann Arico; Kenneth T. McBride and Alan B. Howe responsible because the defendants allegedly failed to state all material facts, or engaged in deceptive or manipulative acts or practices, in connection with the tender offer in conjunction with the proposed transaction.

The plaintiff requests a trial by jury and seeks preliminary and permanent injunction, award of costs and grant such other and further relief as the court may deem just and proper.

He is represented by Richard A. Acocelli, Michael A. Rogovin and Kelly K. Moran of Weisslaw LLP in New York.

U.S. District Court for the District of Delaware • Weisslaw LLP