NEW YORK — Pfizer Inc. has agreed to pay more than $2.5 million in penalties to settle charges by the New York State Attorney General's Office of deceptively marketing its co-payment coupon program "Pay No More Than."

The settlement, reached between Pfizer and New York State Attorney General Barbara Underwood, will resolve allegations stemming from an investigation of Pfizer's business and advertising practices for the co-payment coupon for its Estring, Quillivant XR and Quillichew ER and Flector Patch drugs.

According to Underwood's office, Pfizer did not disclose the material term and conditions of the program, which resulted in one consumer frequently paying significantly more than the "Pay No More Than" amount on their co-payment coupons due to limits on total savings that were not disclosed, the Attorney General's Office said. 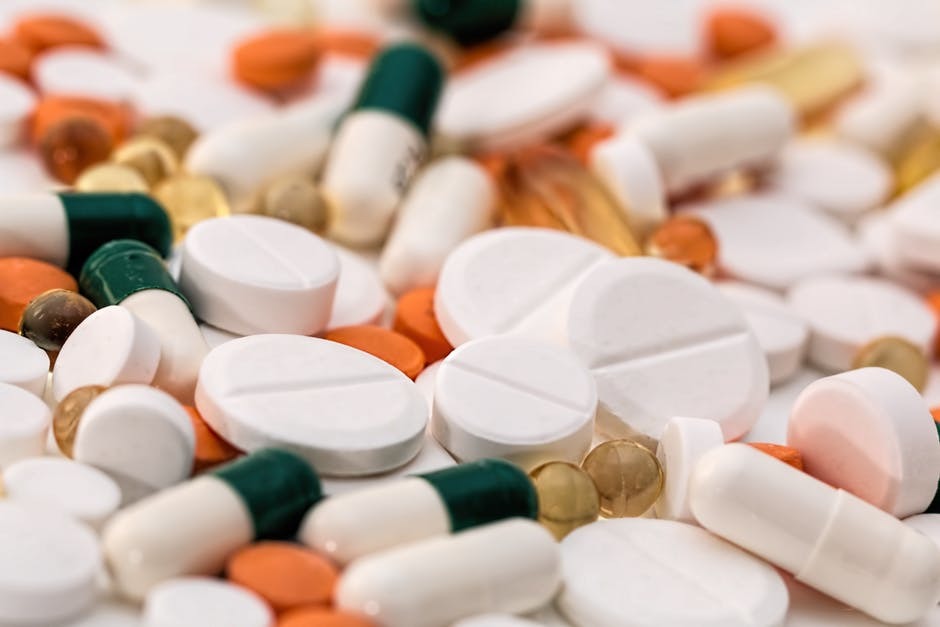 “Pfizer misled customers by promising a low copay for prescription drugs – only to leave them with major bills at the cash register," Underwood said in a statement. "Now they must take responsibility and provide restitution to the New Yorkers they deceived. My office will continue to investigate companies that mislead and deceive New Yorkers, including and especially those seeking medical treatment.”

Pfizer has since agreed to change the text on its co-payment coupons and as part of the settlement, New York consumers are eligible to receive restitution for the amount of their copayment that exceeded the "Pay No More Than" listed on their card for certain medications, according to the Attorney General's Office.