SALEM, Ore. — The state of Oregon has reached a $13 million settlement with Tesla Energy Solutions (formerly SolarCity) and its accounting firm, resolving allegations of receiving more than $10 million in business tax credits (BETC) by submitting false applications to the state's Department of Energy (ODOE).

According to the Oregon Attorney General's Office, SolarCity falsely used the state's BETC which allows for state tax credits of up to 50 percent of costs to build commercial solar projects in Oregon. Attorney General Ellen Rosenbloom alleges that between 2010 and 2014, SolarCity used BETC to finance 14 commercial-scale solar arrays throughout the state and reported project costs of $36.7 million that was inflated by over 100 percent.

“The BETC program was meant to channel public funds to help local businesses, create clean energy jobs, and stimulate the economy during a period of economic uncertainty," Rosenblum said in a statement. "Unfortunately, some companies abused the program. In this case we have been able to claw millions of tax dollars back from those who sought to cheat the system.” 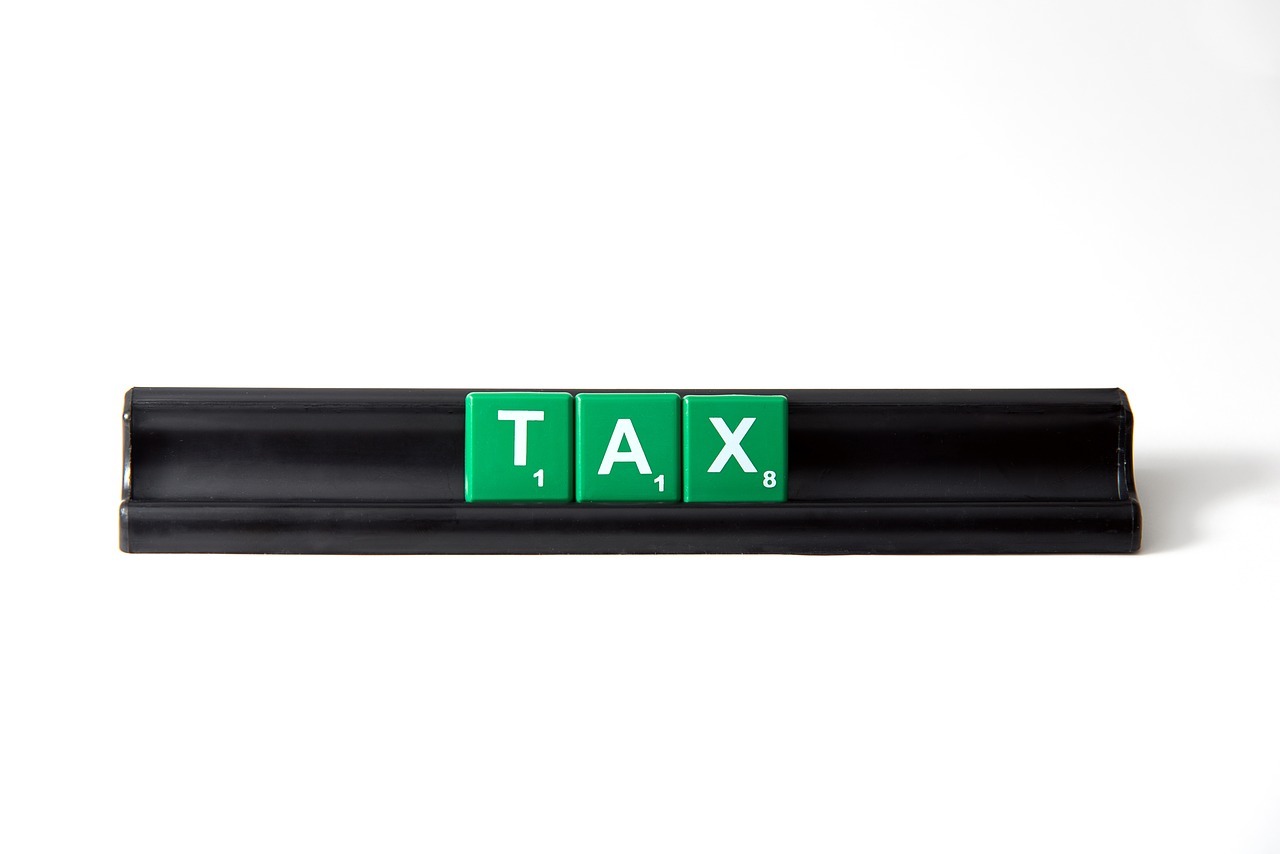 “This is good news for Oregonians and an important reminder that DOJ is watching out for our state’s best interests,” added ODOE director Janine Benner.

Want to get notified whenever we write about Oregon Office of the Attorney General ?

Sign-up Next time we write about Oregon Office of the Attorney General, we'll email you a link to the story. You may edit your settings or unsubscribe at any time.

Oregon Office of the Attorney General