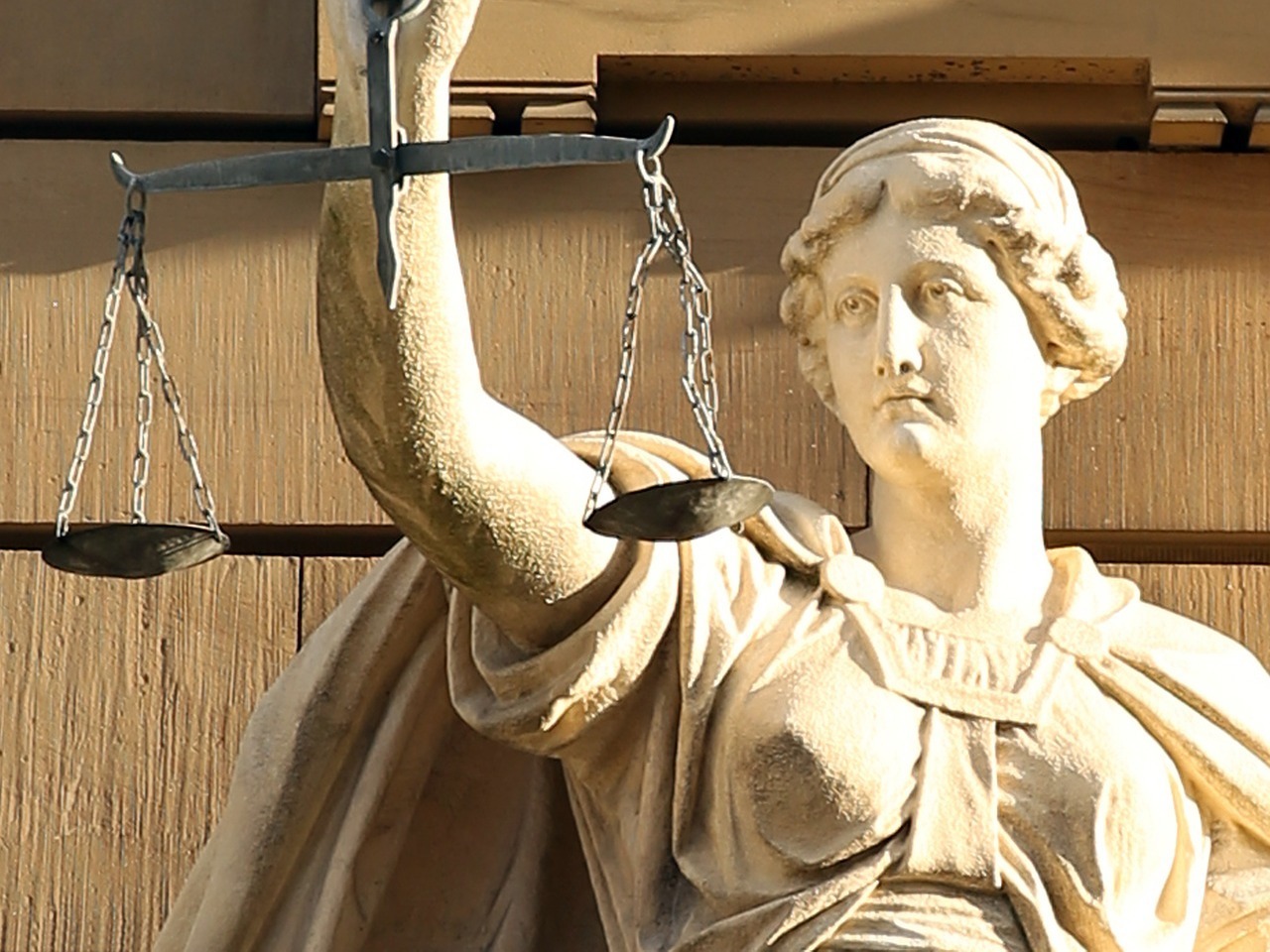 In its lawsuit filed in the U.S. District Court for the Middle District of Tennessee Columbia Division, the EEOC alleges female workers at Magneti Marelli of Tennessee LLC faced repeated unwelcome sexual advances, comments and touching by a male supervisor. The supervisor also propositioned the female workers to have sex with him, massaged their necks and backs, made inappropriate comments about their bodies, sang sexually explicit songs and asked them to call him "Big Daddy," the EEOC alleges.

The company failed to take any action to stop the harassment despite complaints from the female workers, according to the EEOC.

"As the #MeToo movement continues to spur a national dialogue regarding workplace sexual harassment, the EEOC is firmly committed to ensuring that workers are free from a sexually hostile work environment," EEOC Memphis District Office director Delner Franklin-Thomas said in a statement. "The EEOC will continue to hold employers accountable for failing to protect employees from unlawful harassment."

The EEOC seeks monetary relief as well as an injunction against future discrimination.